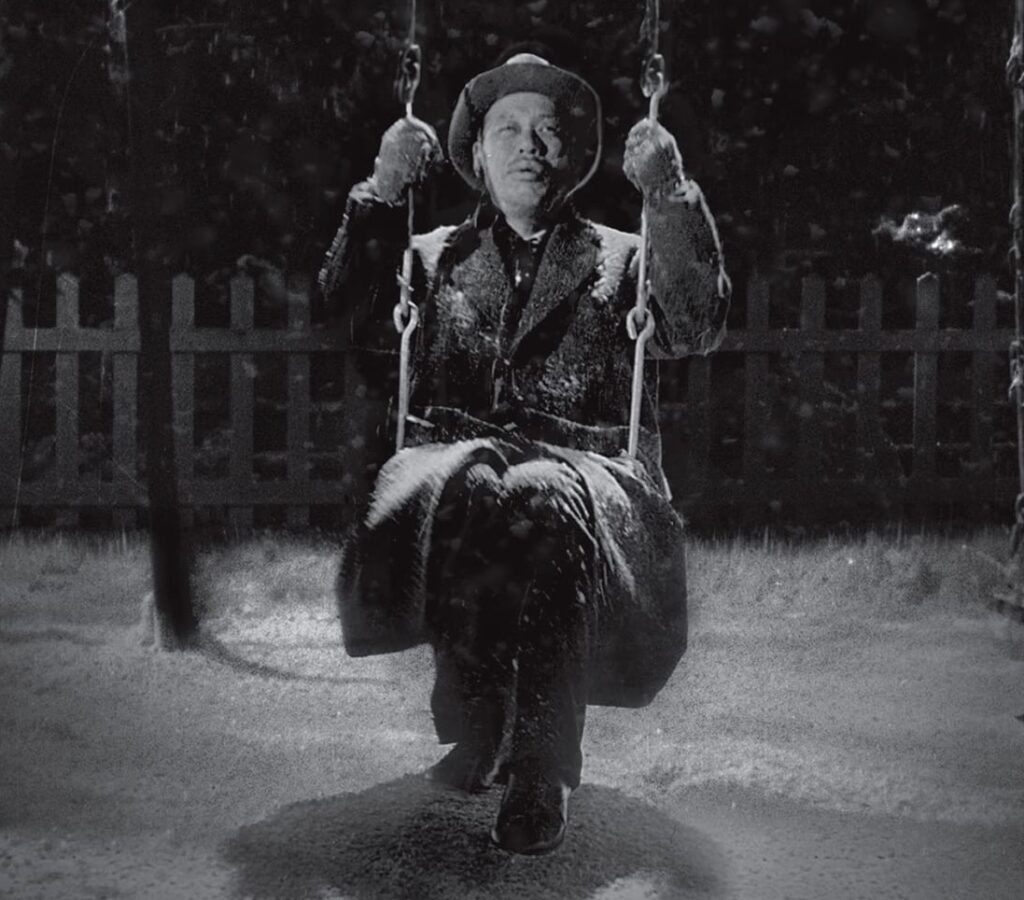 While director Akira Kurosawa received most of the plaudits during his life for his work on samurai films like Seven Samurai, Ran, Rashomon and Yojimbo, the director was also known to create far more personal, introspective work throughout his career. In particular, 2 years before the release of Seven Samurai, Akira Kurosawa developed Ikiru, a film about a middle-aged man who finds out he’s dying of cancer, leading him to seek out the meaning of life after decades working a monotonous bureaucratic job as it begins to slip away from him. This film is set to be remade by British studio Number 9 Films under the title ‘Living’, starring famed British actor Bill Nighy.

While Ikiru followed the story of a Tokyo bureaucrat portrayed by Takashi Shimura in 1950s Tokyo, a certain degree of localization is to be involved in the English remake of Living. Instead of Tokyo, Living will take place in 1952 London and follow William, a veteran civil servant worker during the post-war reconstruction of England. Without much of a life outside of his work, William soon learns he has a fatal illness, setting him out on a quest to find meaning in his life before it slips away entirely.

As reported by Hollywood Reporter, a number of major names are behind the project, which is set to begin shooting on location in the UK next Spring. BAFTA-winning and Oscar-nominated duo Stephen Woolley and Elizabeth Karlsen are producing the film at Number 9 Films, while Oscar-nominated production designer Fiona Crombie is also involved. Oliver Hermanus, known most notably for their work on Moffie, while Bill Nighy and Aimee Lou Wood will star in the film’s leading roles.

Most promising of all, well-regarded English novelist Kazuo Ishiguro is involved in the film and writing the screenplay.

With a number of talented creative minds involved in the production as they attempt to bring Akira Kurosawa’s most humbling work to English audiences, and with talented names like Bill Nighy and Aimee Lou Wood set to star in the film, I have hope that Living could be a successful remake of a true classic. Currently no release date has been announced for the film.