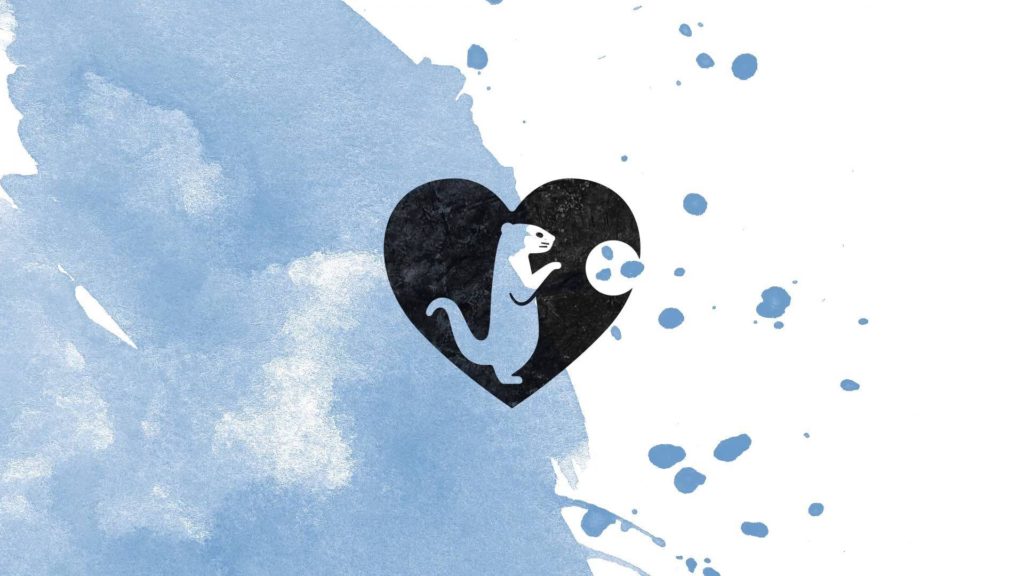 Just one day after its official reveal, a Studio Mappa has released a second teaser trailer for creator and director Kunihiko Ikuhara’s newest anime project, Sarazanmai. It was released at a similarly odd time at night, so I’m beginning to wonder if the midnight hours or darkness will be playing a significant role in the show. I mean, the trailers certainly cast no doubts about the fact that everything will not be sunshine and happiness…

Take a look at the new teaser below.

This time, the text reads:

Don’t let go, that desire is your life.

The narrator chimes in:

We are connected, but that is detestable. But at the same time, it’s desirable. Who is the one with a strong desire?

For comparison’s sake, let’s check out the first trailer once more.

The text in the trailer reads:

Even if all is lost and the world becomes empty. Don’t let go, that desire is your life.

The narrator adds a bit on top:

I’m going to tell you the truth. You may be connected, but you’re alone. Don’t let go, that desire is your life.

Obvious differences in the trailers can be observed, and we can already glean a few hints about what we can expect come next year, when the anime is scheduled to air. Presumably, the characters in the anime will share some kind of connection — a bond or a relationship. As in many of Ikuhara’s previous works, relationships can be… complicated, to say the least. Fans will likely be able to take solace in the fact that thematically, Ikuhara is remaining on point. The biggest piece of imagery in the first trailer is a pair of familiar symbols for “man,” as can be found on restroom signs, lying parallel to each other, yet facing opposite directions. A splash of pink paint is featured in the background. In the second trailer, it appears to be an otter enclosed within a heart set on top of some blue paint. Ikuhara’s shows have never been lacking in animal imagery, what with the penguins and bears and whatnot. Are otters set to get their turn in the spotlight this time?

Since the reveal yesterday, fans from Japan have been making an amusing connection between the name of the show, Sarazanmai, and a popular sushi restaurant chain called “Sushizanmai.” Oh, and by the way; “zanmai” in Japanese can be translated as “indulgence,” or “luxury.” That sushi sure looks luxurious, so now we just have to figure out that “sara” part.

And if I could point out one last little detail myself, please take note of the three circles below the title in the official logo. They appear to be “connected” via some fancy line work, but upon closer inspection, all of those circles are separated, aren’t they? Neither line forms a complete set of two. At this point, I’m just hoping that new info continues to come out at a similarly breakneck pace, and I am expecting it to drop at 1 am every single time.

If you are interested in reading more on the initial reveal of Sarazanmai, be sure to check out our report here. It includes a special Tweet from Ikuhara himself!