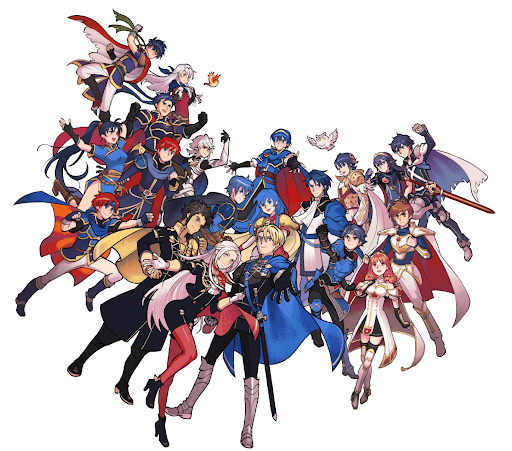 In a matter of days (and a bit of convincing from a few choice supports), the contentious fantasy/strategy RPG Fire Emblem Fates had me absolutely hooked to the franchise.

While going into Fire Emblem Fates’ flaws would be beating a dead dragon, I’ve always enjoyed video games with ample opportunity for avatar and item customization, grinding levels and new skills, and unlocking interactions (and romances) between characters.

But what exactly makes Fire Emblem special, especially with so many other like-minded games floating about? Well, the franchise’s most recent games have done well to adapt their aesthetic and mechanics for those unfamiliar or uninterested in intense turn-based strats.

What Is Fire Emblem?

The first entry in the franchise, Shadow Dragon and the Blade of Light, was overseen by Intelligent Systems (IS) of later Paper Mario and WarioWare fame and released in 1990 for the Famicom.

The tactical role-playing series has since spawned sixteen games in total!

The series’ gameplay consists of the player building and maneuvering a blue-haired (or in Awakening and Fates’ case, white-haired) ‘lord’ and their army to defeat a great evil.

One of the franchise’s main ‘hooks’ is the pressure to clear maps without losing any of your units, as units who die are removed from your party from that point on.

In order to avoid permadeath, the player must treat their units with care, feeding weaker party members kills and protecting others when necessary until they can be re-classed, upgraded, into versions of themselves that better capitalize on their strengths.

The third entry in the franchise and remake of Shadow Dragon, Mystery of the Emblem, also introduced support conversations in 1994. Should two or more units fight near each other, there’s a chance they’ll gain rapport in the form of an exclusive conversation. The closer your party is, the stronger they’ll be in battle.

If you play your cards right, characters who fancy each other may even end up married!

Speaking of marriage, let’s take a look at what the recent titles have to offer… 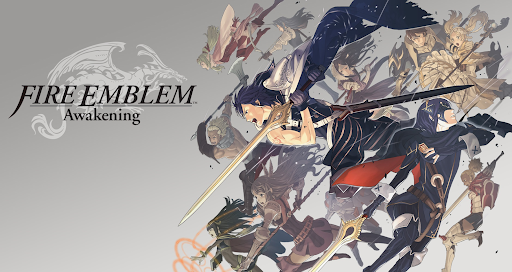 Despite the fact that the franchise has long been critically acclaimed, there was a point post-release of New Mystery of the Emblem (yet another remake of the Shadow Dragon story released in 2010 for the Nintendo DS) in which its popularity began to fall.

And then, what was supposed to be Fire Emblem’s last hurrah, Awakening, happened.

To this day, Awakening is considered the game that saved the Fire Emblem series and introduced waves upon waves of newcomers to its world (2012).

The thirteenth entry honors its predecessors via reused names and visual references all the while carving its own path with an even more ‘anime’ art style, customizable avatar, and revamped support system.

The story this time around is that of Prince Chrom, descendant of Shadow Dragon’s lord Marth, and his army of Shepherds facing the inevitability of war with rival nation Plegia.

To top it off, the player starts the game by designing an amnesiac avatar, ‘Robin,’ found by Chrom who struggles to piece together their past…one tied to Plegia itself.

Unlike previous titles, Awakening’s characters have personal skills exclusive to them (as opposed to default class skills) as well as the abilities to follow-up and shield each other depending on how well they get along. 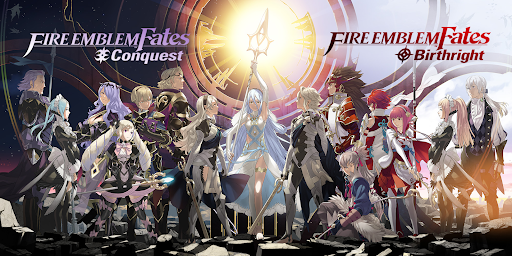 Now, Fates was received a bit differently from Awakening to say the least (2015).

Fates has a special place in my heart, and it certainly raked in the money, but its story is very much on the messier side. Regardless, one can’t say it was without ambition.

The story this time around is that of a new avatar named Corrin, a compassionate royal caught between two worlds as a result of a childhood tragedy. It is the player’s decision to have Corrin side with their alleged birth family in Hoshido, their found family in Nohr, or neither that triggers one of three separate routes.

Fates streamlined the follow-up/shield system introduced in Awakening as it proved too powerful; however, a ‘My Castle’ and several support mechanics were implemented in its place.

‘My Castle’ is an interdimensional plot of land separate from the main plot in which the player can interact with other characters (including other players via online battles and visits), collect resources, fight in an arena, as well as purchase and upgrade weapons.

While both Awakening and Fates offer supports for the avatar and their party members alike, the latter was the first to offer the ‘Friendship Seal’ (an item that grants characters access to two same-sex allies’ classes), the ‘Partner Seal’ (grants access to a spouse’s classes), and two same-sex romances in the form of Niles and Rhajat. 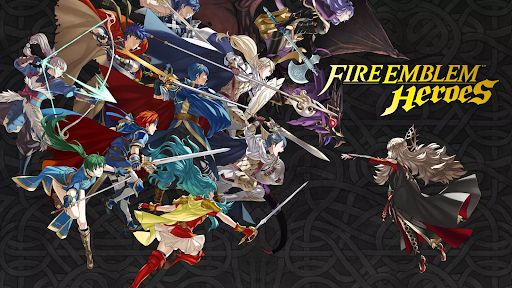 The most recent entry in the franchise, Three Houses (heavily inspired by fourth entry Genealogy of the Holy War), was released just last year and is warranting an article of its own.

But I would like to shift the spotlight to Fire Emblem mobile spin-off Fire Emblem Heroes and hack-and-slash RPG Fire Emblem Warriors as they both offer interesting takes on Fire Emblem heroes past and present (2017).

I have nothing against Fire Emblem Gaiden’s remake Shadows of Valentia, but we’ll be sticking to original titles for the time being (2017).

Fire Emblem Heroes is a simplified version of the mainline games in which the player’s avatar, Kiran, is transported to the Kingdom of Askr a la isekai style, and must act as the Order of Heroes’ tactician against the Embla Empire.

Fire Emblem Warriors charges the player with twin royals Rowan and Lianna as they encounter large hordes of enemies and heroes from previous games in preparation for an evil dragon’s return.

Though vastly different in core gameplay, Heroes and Warriors both bridge the narrative gaps between Fire Emblem’s various worlds and continue the tradition of supports. 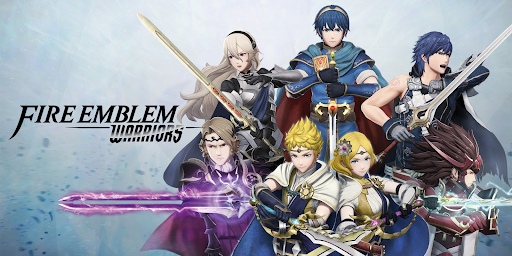