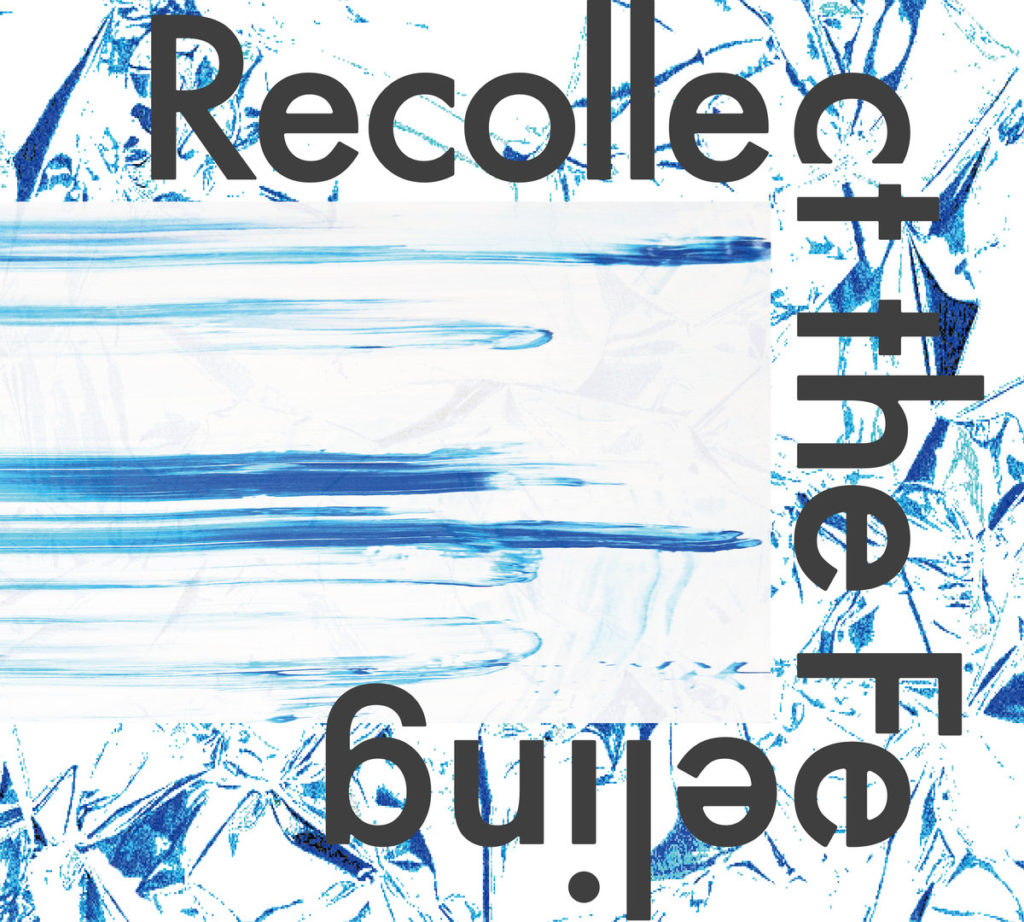 Kyoto-based artist in the blue shirt approaches music like a scientist might. He splices pop songs and other numbers up into their base elements, but doesn’t stop there. The producer then fine tunes the details into whole new forms, pitching vocal samples up and down while mutating different snatches into something sounding totally alien from the original. It’s the trackmaker equivalent of genetic engineering. And in the blue shirt’s newest album Recollect the Feeling shows just how potent and emotionally rich this approach can be. Get it here, or listen below.

Real name Ryo Arimura, the in the blue shirt project has been creating dizzying dance numbers out of fragments of other songs for a few years now. He kicks around the same circles as many Japanese electronic artists seen as being digital natives, having released albums via Maltine Records and Trekkie Trax among others. Arimura’s general approach remains the same throughout — find a song that’s familiar, say by Lorde or Enrique Iglesias, and play around with it until it turns into a loopy flute-accented dash or a sugar-rush synth jam, respectively.

Recollect the Feeling shows just how much is possible with Arimura’s style. While in the blue shirt primarily trades in upbeat floor-fillers, many of the songs here turn his micro-tuning approach into something more reflective. “Gray Herons” moves in slow motion, the sampled vocals at its center echoing off while keyboard notes and a light beat drizzle over. “Cast Off” moves at a quicker pace, but its most affecting bits come around when the beat practically vanishes and the voices glide between being pitched up and down. “On A Saturday” is optimal for a light jog around a park.

Still, in the blue shirt works best when blasting ahead.  Highlights come via the sliced-up bounce of “Casual Remark” and the downright bubbly “Good Feeling,” a number that might be a little too on the nose about the vibe it’s trying to convey but pulls it off by having layers of vocal samples surround the listener like a bear hug. The most ambitious development comes on “Fork In The Road,” which finds Arimura and several others playing live instruments to give the usual burst of warped samples a new kind of backdrop. It’s these moments of building on the familiar that signals Recollect the Feeling is a great step forward for in the blue shirt.