In the Land of Leadale Anime Shares First Key Visual 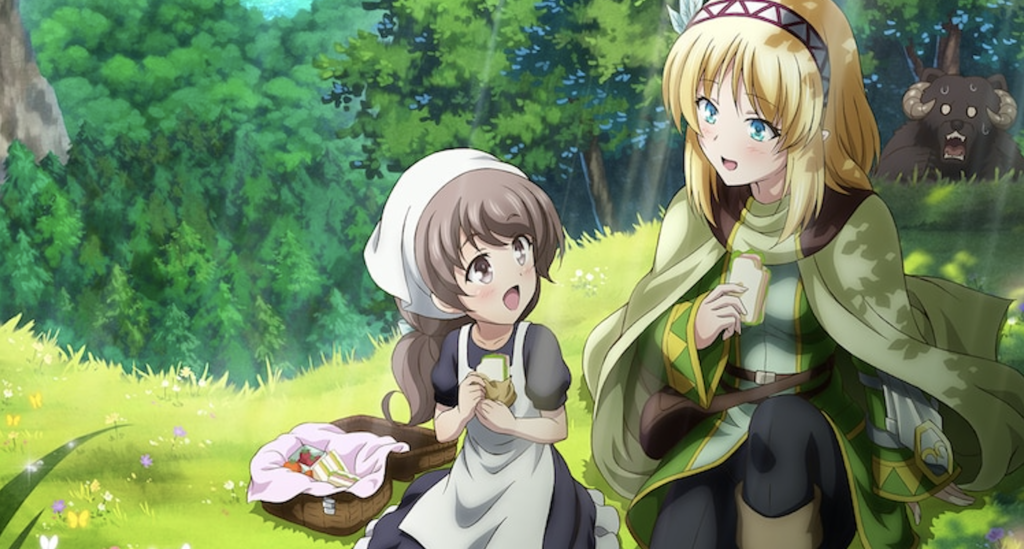 In the Land of Leadale is based on a 2020 fantasy light novel by Ceez that has since been adapted into a manga. 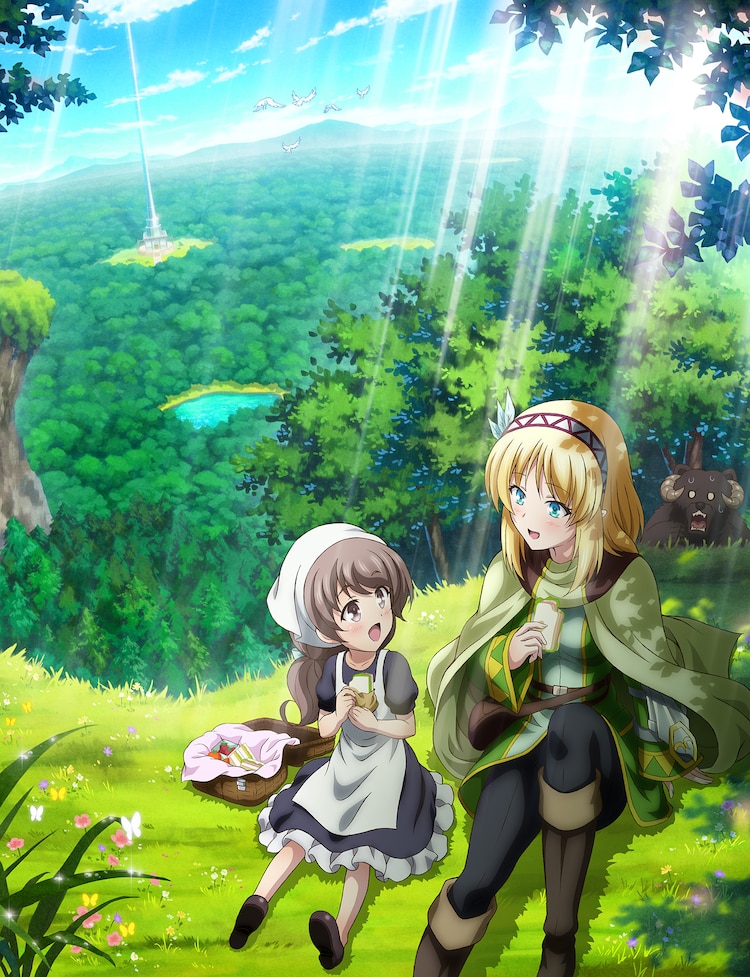 In the Land of Leadale is also available in English through Kadokawa. Here is an outline of the story:

After a horrific accident put her on life support, the last vestige of freedom Keina Kagami had was in the VRMMORPG In the Land of Leadale. When she wakes up in the body of her game avatar, though, Keina-now Cayna-finds that the worries of her old life appear to be a thing of the past, but somehow this new land doesn’t seem to be quite the Leadale she remembers…

The first key visual shows the protagonist Kaena and Rit, an innkeeper’s daughter who has an affinity to Cayna and calls her ‘onee-chan’ or ‘big sister’.

There is still no announced airdate for the upcoming series, but since we just got our first key visual, I would be surprised if it isn’t part of the Fall 2021 lineup.