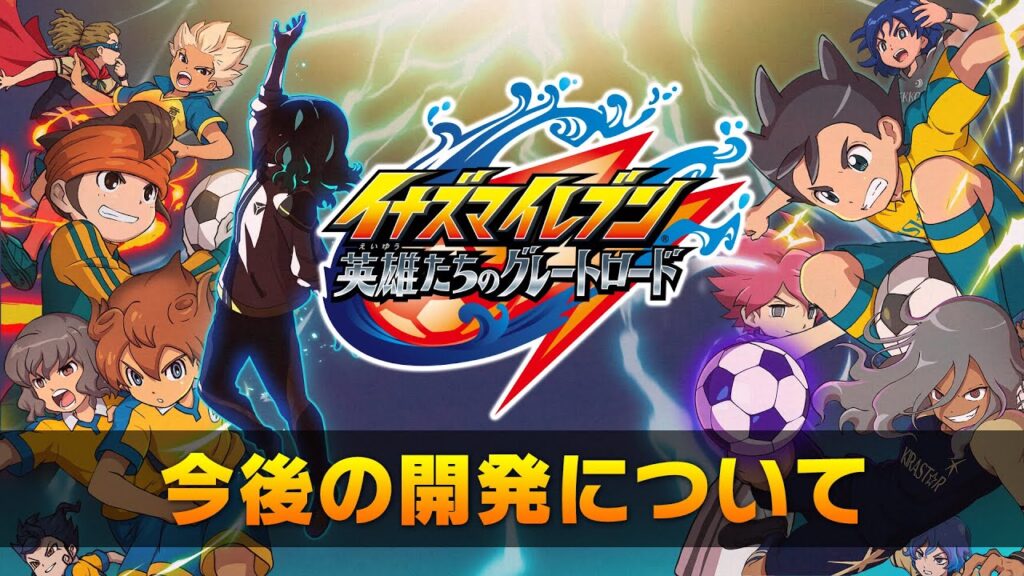 In a new video shared on the Level-5 YouTube channel, CEO Akihiro Hino has once again opened up on the troubled development of Inazuma Eleven: Great Road of Heroes, as the game was once again delayed from a planned 2021 release to 2023.

It’s not the first time Hino has come out and discussed the game’s troubled development publicly in this manner. Inazuma Eleven: Great Road of Heroes was originally announced in June 2016, as part of an announcement of the next evolution of the popular franchise that coincided with a new anime.

The anime aired from April until September 2018, with the game tie-in nowhere to be found. It was then that Hino came out publicly and noted that the company subcontracted to support development had not delivered satisfactory work, with a need to restart development as a result of these issues pushing the game indefinitely.

The new video released today is the first new gameplay showcased for the title since development was restarted, with the visual style of the game vastly different to what was first showcased alongside the game’s announcement. During this four-minute preview of the game, we can see it running in real time on Nintendo Switch as we run around the school where the game is set and talk to various players.

These players are taken from various different entries of the Inazuma Eleven franchise, representing how the game is still embodying the original vision of being a culmination of previous entries into the franchise and a defining entry. The final game will have offline and online components, with a single-player component similar to the early entries in the franchise.

Inazuma Eleven: Great Road of Heroes is now scheduled for a 2023 release. The game was originally planned to release on PS4, Nintendo Switch, iOS and Android, although whether these platforms will remain the same upon the game’s eventual release remains to be seen.