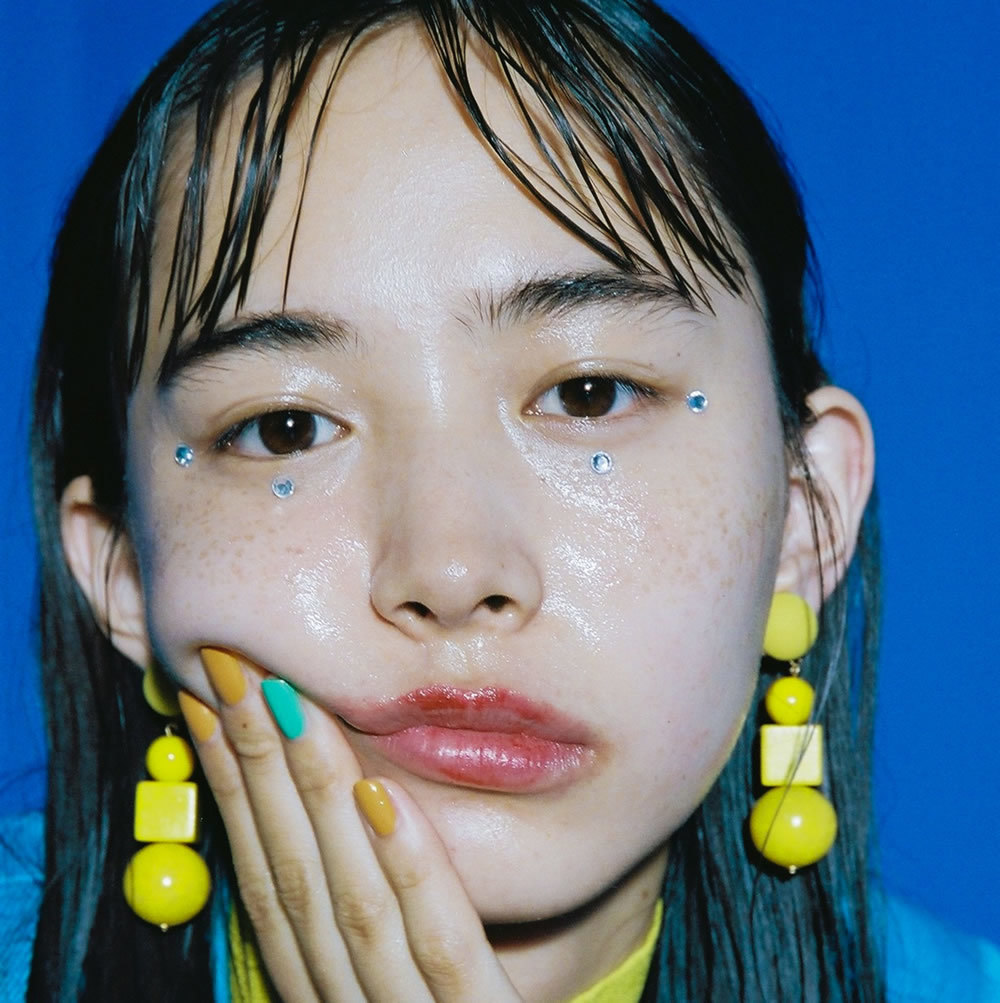 All stories need a villain, and Enon Kawatani stands as modern J-pop’s ultimate antagonist. No artist this decade has managed to be prolific and consistently good…while also being such a blockhead. He fronts about half a dozen bands at this point, one of which created a massive out-of-nowhere hit while pretty much each outfit can lay claim to at least one generally great full-length. Kawatani took an idea that shouldn’t have lasted more than one segment on a variety show and transformed it into something compelling. Dude smuggles various netlabel artists into mainstream Japanese rock, which should earn him some points for those fond of fresh perspectives bum-rushing the general public.

Of course, for every catchy song or noble artistic maneuver, the world has also had to deal with Kawatani the perpetual problem maker. Following Gesu No Kiwame Otome’s breakout hit, Enon Kawatani found himself embroiled in one of the decade’s biggest celebrity scandals. Once that one started to fade away, he got caught up in another one. Kawatani morphed into one of the internet’s most despised artists going, both because he seems kinda sleazy and because he just whines incessantly about it. A couple of weeks back, he found himself once again the target of online hatred after talking about artists just copying Western acts and how that can be detrimental to music. It’s not even that he’s wrong on the point, but the way he presents it — more or less saying “I’m a musical genius, please understand that” — that grates.

Yet once again, he’s released a new song via long-running band Indigo la End that reminds that Enon Kawatani is also really good at making music, even if he should tone down the bragging a bit. Listen to “Koiki Na Bye Bye” below, and let those conflicted feelings flow.

Indigo la end’s latest mostly works because it follows a formula the band — and Kawatani — have stuck to quite well over the years. They lay down a swift guitar-based melody and Enon Kawatani provides some maudlin lyrics to give the number a woe-is-me vibe (this was present in their playbook way before he became an internet villain). The bulk of “Koiki Na Bye Bye” follows this path, though it also features flourishes you’d expect to find in Kawatani’s more topsy-turvy projects, such as backing female vocals, and some synthesized string swooshes and piano flourishes lurking deeper in the song. The pace and general downtroddenness, though, takes the center.

Once again, Enon Kawatani makes a very good song that can make even the aging music writer feel some vague sense of teenage angst (the Kawatani experience in full). It’s conflicting for sure — welcome to 2019 — but defines his place in Japanese music perfectly.