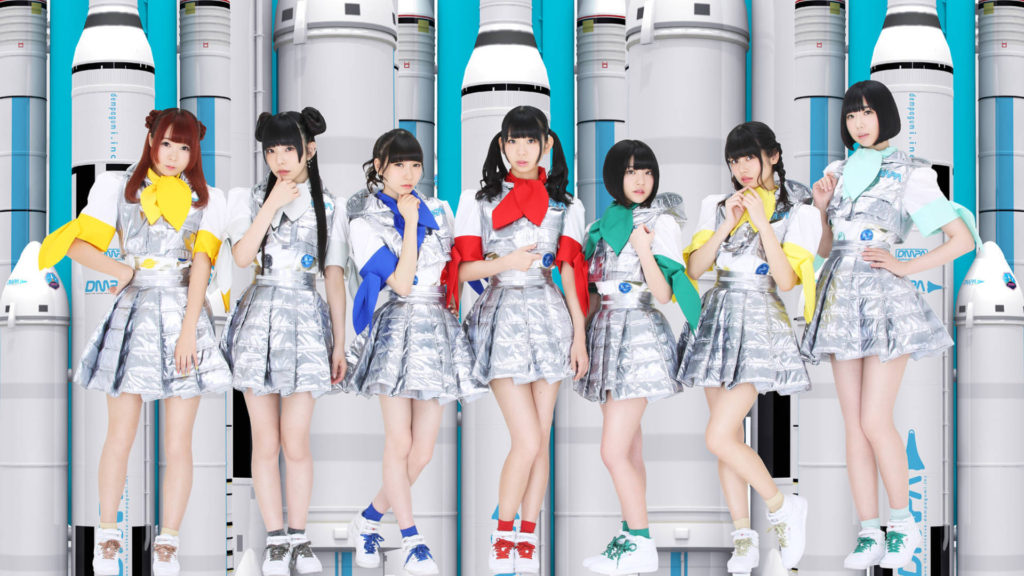 If you know me, you’d know there are two things I absolutely adore in this world — hyper-stylistic otaku idol group Dempagumi.inc, and the gorgeous manga works of Inio Asano. That’s why news of both Dempagumi.inc and Inio Asano working together for a second time on the group’s latest single, “Oyasumi Polaris Sayonara Parallel World,” is making my week; so let’s look at what’s going on. Recently Dempagumi.inc took in two new members, which was pretty massive news in itself. The group’s upcoming single is the first work to feature the new members, while also bringing in Inio Asano to write lyrics and create artwork — that’s huge.

For those unfamiliar with either, Inio Asano is undoubtedly best known in the West for his Solaris series, as well as Oyasumi Punpun (Goodnight Punpun). Each and every one of his works is often held in the highest regard, with Oyasumi Punpun maintaining a 9.1/10 over 39,778 votes on MyAnimeList. Dempagumi.inc, on the other hand, are a new-age idol group best known for their larger-than-life music videos and otaku-centric lyrics. They’ve got an incredible track record, and around 10 years of experience to back them up. You might know them for this season’s smash-hit anime The Disastrous Life of Saiki K. 2  and their ED work on it of which can be streamed below.

Included in the upcoming release will be their latest “Oyasumi Polaris Sayonara Parallel World,” the aforementioned ED for The Disastrous Life of Saiki K. 2, “Ψ Hakkenden! ,” and another original “Girametasu Dempa Stars.” The single is set to drop on April 04 here in Japan, and as mentioned, is the first release from the recently renewed group. You’ll definitely catch this release on repeat, with excitement mounting as we get closer to the release.