Three Initial D Films are Drifting Into US Theaters 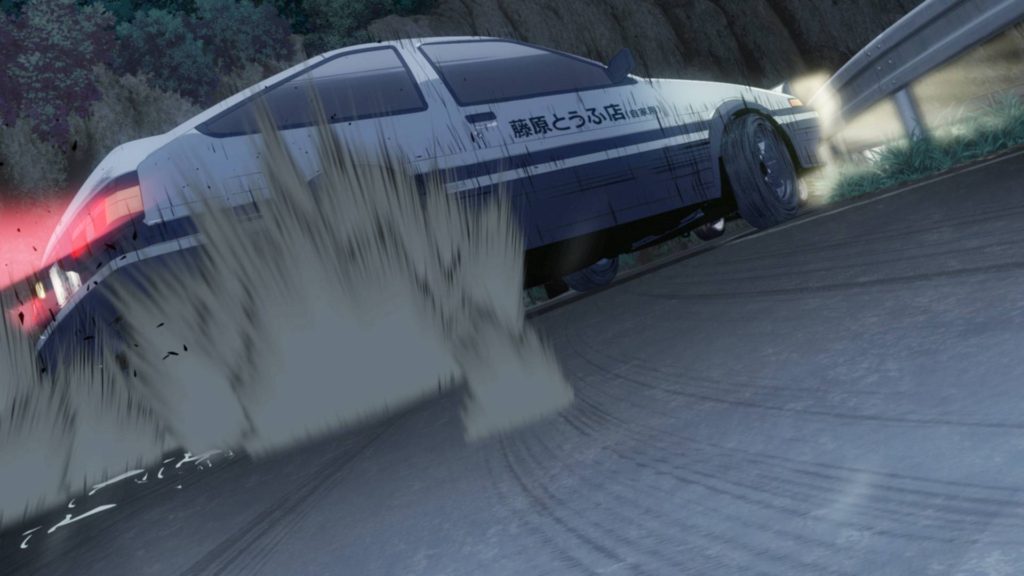 Initial D is drifting into North American cinemas courtesy of the teams at Azoland Pictures and Sentai Filmworks.

North American film distributor Azoland Pictures are working together with Sentai Filmworks to bring the three latest entries into the Initial D film universe to select theaters across the United States.  Back in July of 2017, it was announced that Sentai Filmworks would be licensing the New Theatrical Movie Initial D Legend trilogy, to which they then released the first film’s English-language dub later in December. This will be the first time the trilogy of films has hit public theaters, featuring the original Japanese-language voice dub and English subtitles.

With the first and second films running as a double-length feature, you’ll want to drift over to your closest theater on February 23. The third entry into the Initial D film trilogy is set to screen at a later date on March 9. Further details are expected to be announced ahead of screenings. If you’re able to make your way over to any of the select locations for a screening, you’re in luck. Those in attendance are set to get their hands on an exclusive goodie of some sort, though it’s yet to be revealed just what that will be.

With Initial D holding a cozy position as one of my favorite franchises of all time, it’s definitely exciting to know that those of you in North America will be able to check out the film trilogy in cinemas. Between the goofy animation, the incredible soundtrack, and the mesmerizing race scenes, I’m definitely about to sit down for another sprint through of the anime classic.

If you’re wanting to check out the closest screening to you, you’ll definitely want to head over to the official website.