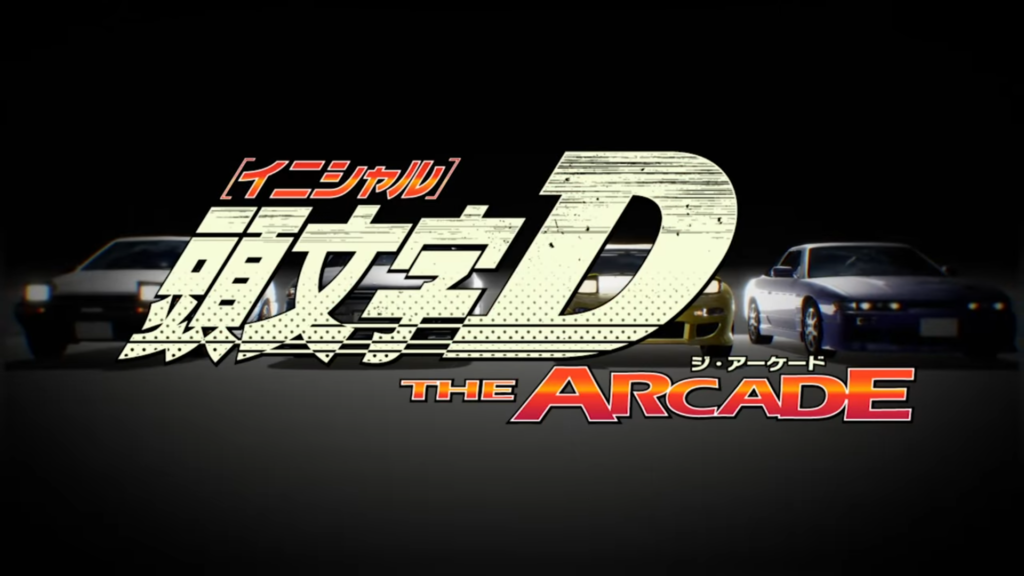 Tofu deliveries by day and turbo changed street racing at night, the world of Initial D has throttled fans for decades. Starting as a manga series, the car race comic quickly made the leap to animation where it would remain a cult favorite title to this day. The absurd and addictive races, in part made so due to the series’ signature use of Super Eurobeat, have a time tested entertainment value. It was only a matter of time when in 2002 the franchise would make the leap to actual arcade racer thanks Sega. Now, the series rides on in the form of the new Initial D The Arcade.

While the idea of a ‘next-gen’ Initial D arcade experience isn’t surprising on its face, the fact that the very recently announced Initial D The Arcade will have a public beta test event July 23 and 24 in Akihabara is. Promising not only better-looking graphics but the best handling the series has had to date. Most exciting, in addition to a new online mode this new entry will support up to four-player competitions, a first in the franchise.  No word on an official street date yet at this time.

We’re extremely glad the trailer off the bat serves up a classic Eurobeat groove. The anime’s lasting outing, a remake trilogy, opted to replace the high energy with some pretty generic J-Rock. As far as we know, not a single person in the world was happy with that decision. Ultimately, the point of these arcade games isn’t just to race cars but put you in the Initial D seat. To that end, we say Eurobeat is a must for Initial D The Arcade to continue delivering the authentic experience.

Initial D The Arcade doesn’t have a firm release date yet, but it’s beta testing later this month in Akihabara.