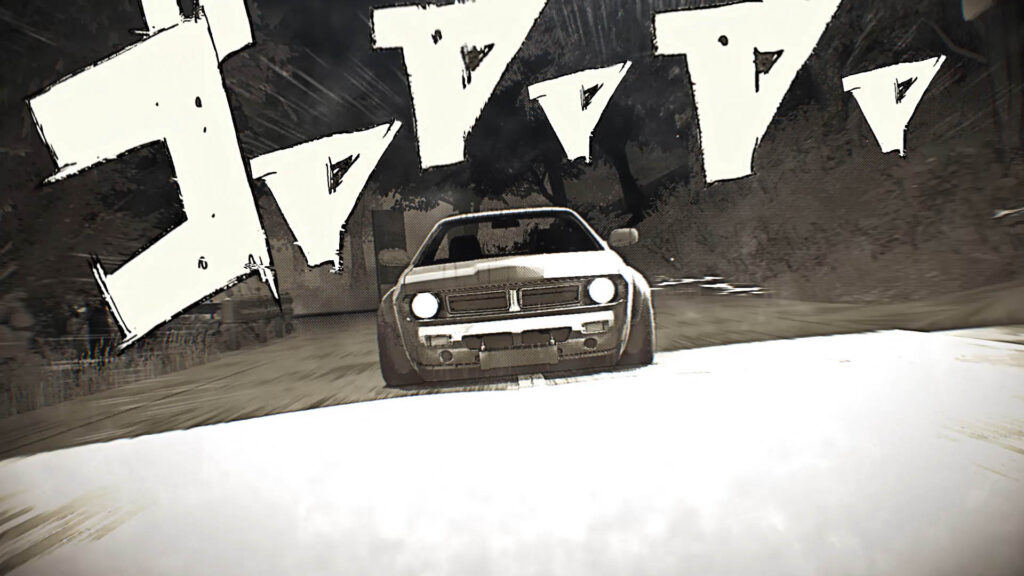 If you’re anything like me, you visited your fair share of arcades during your youth, and inside said arcade was a racing game that was unlike anything you have ever seen before. It used cards to track your progress and unlocked content and even allowed you to earn stars for the number of people you beat. The game that pioneered this was none other than Initial D Arcade Stage and the versions of the game that came after its initial release all the way back in 2002. Now, SEGA is bringing the game back to arcades in the form of Initial D THE ARCADE which is currently slated for a Spring 2021 release. 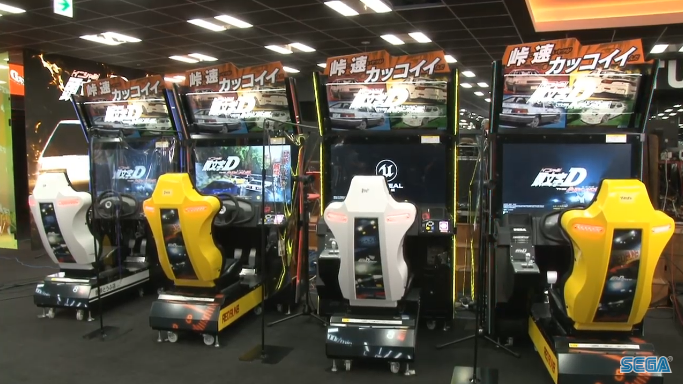 The last arcade version of Initial D that was released in arcades was Initial D Zero which hit Japanese arcades back in 2019. Version 2 of the title dropped in 2019, and included the 2017 model NISMO GT-R that was used by Shun Aiba in the spirited follow up manga MFGHOST. Since then SEGA has been fairly quiet about the arcade releases surrounding Initial D. That was until this past summer when they announced the newest version coming to the arcades, Initial D THE ARCADE. They even uploaded the video of the intro to the game, complete with the new theme song ‘SCRAMBLE EYES’ by MOTSU vs. A-ONE.

Shortly after the announcement of the title, there was a short location test, and recently SEGA held a live stream event where they showed off a large portion of the game, the new systems, as well as the absolutely gorgeous graphics that the game will be boasting thanks to their adoption of the Unreal Engine.

Initial D THE ARCADE will be hitting Japanese arcades in Spring 2021. After watching a portion of the live stream, I can feel the itch of wanting to play again. I played really heavily during the Arcade Stage 2 and 3 era and absolutely loved the game, but we’ll see just how good THE ARCADE is once it drops.