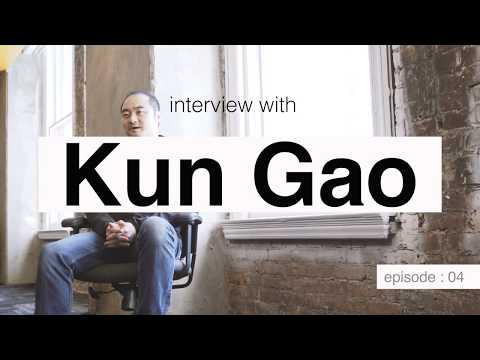 Within the world of anime, there’s perhaps no name that stands out more than that of San Francisco-based streaming platform, Crunchyroll. It’s a service that has — over the past several years — bridged the gap between an entire generation of young Japanese pop culture fans and the content that further fuels their passion and hobbies. The very content that is made available on the platform has become a movement that’s rapidly spreading across the globe, and standing at the forefront of this movement is Crunchyroll co-founder, Kun Gao.

Heading to the San Francisco offices for Crunchyroll, we had the unique opportunity to sit down and have a discussion with platform co-founder Kun Gao. Throughout our conversation, we spoke about the past, present, and future of the streaming platform as it continues to develop as one of the largest anime communities around the globe.

In the fourth and final video in our interview series, Kun Gao steps back and shares the rich history of Crunchyroll, summarizing just how the streaming giant came to be, and explaining just what the actual meaning of “Crunchyroll” is. Sharing a brief look inside the San Francisco headquarters, we’re left with the perfect departure for our four part interview series.

If you’re interested in checking out some of our other interviews with creatives such as Natsume Shingo (director of One Punch Man), TeddyLoid (Music Producer, Panty & Stocking with GARTERBELT), and so many others, you can find our full archive, here.