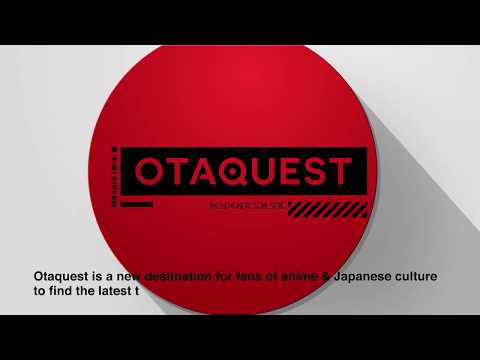 In part two of our video interview series, Shingo Natsume discusses the formative roles that creatives such as Ayumu Watanabe, as well as Watanabe Shinichiro played on him, leading up to his work on One-Punch Man.

At one point or another, everyone takes guidance from another individual. Whether that be big or small, the information learned will often go on to shape various viewpoints and stances. Shingo Natsume was no exception, and it was through his gradual climb up through the ranks that he would go on to learn the things he did. During his work on series such as Doraemon, Tatami Galaxy, and even Space Dandy, Shingo explains that he took on everything those above him would teach. It was through those teachings that he would eventually go on to become a director himself.

Looking back with a laugh, Natsume reminisces on all the things he would change if working on Tatami Galaxy at his current level of knowledge. With the highest of respect for his creatives, he would also go on to discuss his fond appreciation for Watanabe Shinichiro’s creative decisions, especially when choosing his staff for the animated projects he was directing.

If you’re interested in checking it out, Shingo Natsume’s latest directorial work, ACCA: 13-Territory Inspection Dept. can be streamed on Crunchyroll, here. The first part of our interview series with director Shingo Natsume can be found here.