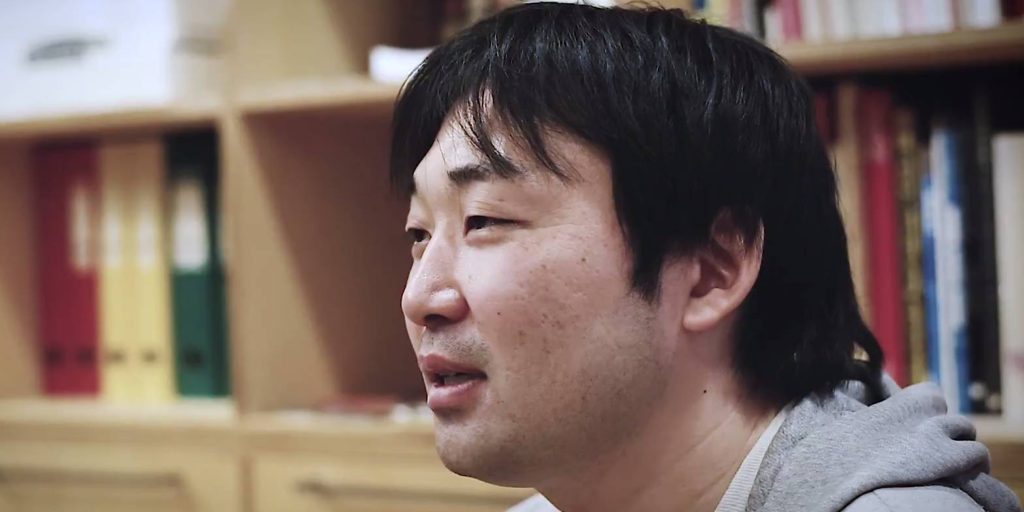 In part four of our video interview series, Shingo Natsume discusses how he shaped One-Punch man with an international audience in mind, following on from his previous work on the Space Dandy series.

Looking to international audiences for inspiration, Shingo Natsume got to work on an animated series that he knew would perform well both inside and outside of Japan. Pulling inspiration from his previous works, especially Space Dandy, Shingo recalls moments at foreign conventions where he was amongst the crowds watching his works in real-time. It was from these very moments that he would pick up on what fans enjoyed, as well as what they didn’t. It also made him realize another important fact, and that’s the fact that foreign fans often enjoy anime the most when watching together, something he wasn’t quite used to.

With the new-found goal of creating an anime in which people could watch in groups of friends, the very One-Punch Man we have come to know and love was created. If you’re interested in checking it out Shingo Natsume’s latest directorial work, ACCA: 13-Territory Inspection Dept. can be streamed on Crunchyroll, here. The first part of our interview series with director Shingo Natsume can be found here.