Into An Abyss: The School Days Anime/Characters SUCK (But I Love ‘Em) 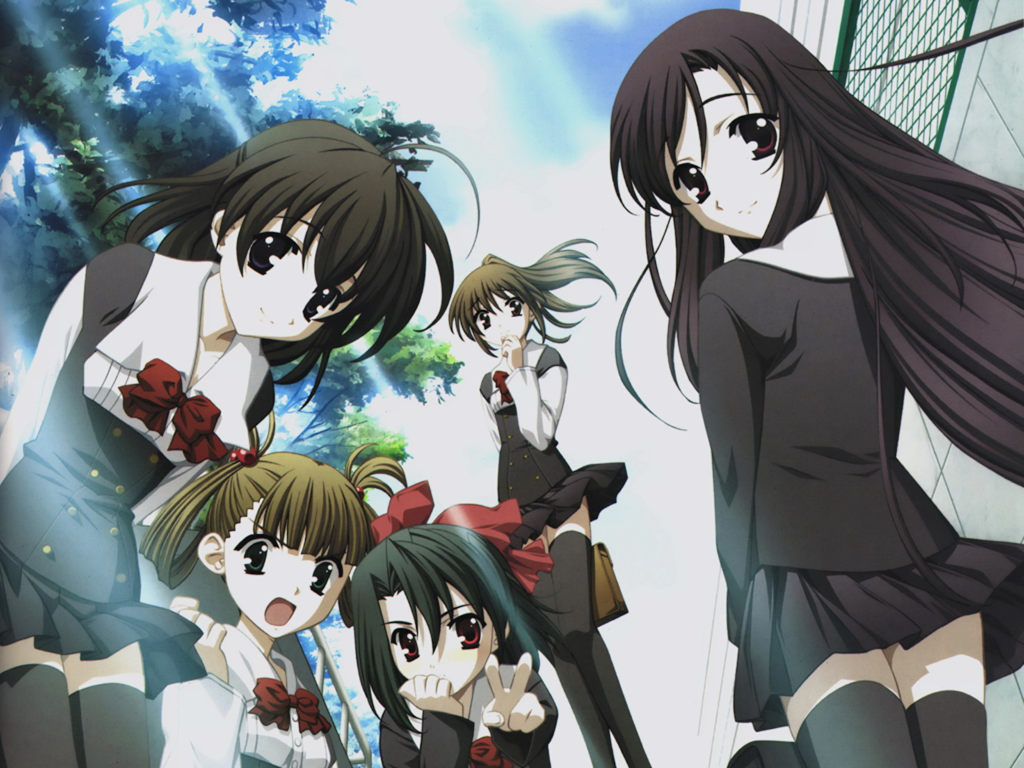 I’m just going to come out and say it.

I like the anime adaptation of School Days. I dare say, I love it.

Yeah, the show has a rep for being trashy, one of, if not the “worst anime ever,” etc. but I love just how far it goes and how quickly the story spirals out of control.

While I didn’t think I’d enjoy School Days on my first watch considering I’ve never had a habit of liking reality television, I was taken aback by the tonal shift of Episode 4.

Needless to say, everything goes downhill from there on out.

And in comparing the anime to reality television, I mean it pushes its relationships to the extreme. But for all of the show’s shameless and unpleasant moments (which are more on the original game than the anime adaptation), I think there lies a tiny kernel of truth.

A thorough lesson on treating others the way we want to be treated, if you will.

So without further ado, let’s dive into the bloody mess that is School Days. 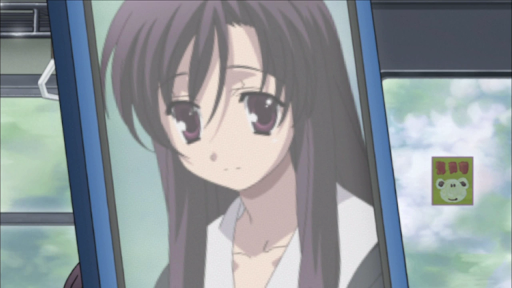 What Is School Days?

School Days found its start as an eroge visual novel developed by 0verflow in 2005, this division also being responsible for the six “spin-offs” following the original (including the alternate scenario Summer Days, parallel story Cross Days, and remake Shiny Days).

It was a matter of time before an anime adaptation was put into production. In 2007, the twelve-episode School Days anime by TNK Co. of Highschool DxD fame was released.

The story opens in an innocent enough way…provided you don’t find protagonist Makoto Ito stealing a secret pic of his crush Kotonoha Katsura on the train ride they share every school day creepy.

It’s not a perverted pic by any means, but the show does a great job framing this inciting moment as that of a baseless, harmless, first love rather than the unnerving act it is.

As it turns out, Makoto did what he did as a “charm” of sorts, hoping to gain the courage to ask Kotonoha out a la their high school’s popular urban legend.

Cue Sekai Saionji who happens upon Makoto’s predicament and takes it upon herself to get him with his dream girl. At least, that’s how Makoto and Sekai’s “friendship” starts.

Not to get too far into spoiler territory, but the first episode ends with a kiss.

The rest of the show devolves into a love triangle gone very, very wrong.

Makoto Ito is your typical hesitant, mild-mannered protagonist who can’t make decisions for his life.

The guy seems normal enough, but in an interesting twist, his “harem” personality takes a dark turn and is properly punished by the final episode.

With classmate Sekai’s blessing, Makoto manages to score a date with Kotonoha.

This, however, doesn’t prove enough.

As a result of his own hesitation (and hormones) as well as Sekai insisting that he utilize her as a “practice girlfriend” (i.e constantly pushing physical boundaries despite Makoto and Kotonoha being official, Episode 1), our once “nice guy” becomes impatient with his girlfriend and decides to pursue multiple girls.

Without, you know, breaking things off with Kotonoha, or Sekai for that matter, first.

The introverted girl from the train whose good looks, of zero fault of her own, incite this trainwreck.

The gal is established early on as fragile in mind and body, something Makoto fails to be considerate of until it’s far too late. She may not look the part, but Kotonoha’s got a bit in common with a certain Yuno Gasai from Future Diary.

Now, onto a girl whose good intentions were not as pure as they seemed at the start.

Sekai Saionji is the extroverted free spirit to Kotonoha’s reserved nature, her willingness to “third wheel” for Makoto (and in her words, “endure” and feed into his sexual curiosity so as to win his heart) securing the trio’s shocking fates.

In summary, do I love School Days? Yes.

But I’d be lying if I said I didn’t love deconstructing and dunking on it even more.

Don’t get me wrong, School Days is a terrible show about terrible people making terrible choices on the reg.

But again, I’d be lying if I said there wasn’t something, a theme or two perhaps, lurking beneath its bloody surface. No matter how…shallow their cuts may be.

Should you read School Days as a deconstruction of falling in love, first love, and otome games in general, it’s fairly interesting. I mean, just take a look at the girls’ names and the game/show’s title!

While it’s normal for slice-of-life anime to be “parent-free” zones, I think it works in this show’s favor more so than others of a similar ilk. There’s a real sense of lawlessness in everyone’s bullying and lack of compassion.

On the topic of compassion, Makoto’s downfall as a decent guy not only highlights a lot of boys’ desire to explore the physicality of romantic/sexual relationships while lacking the experience and/or intuition to do so gracefully (thanks, hormones), but one of my most loathed tropes in all of media.

That being toxic in-fighting among girls.

Don’t even get me started on what goes down at the mid-show school festival.

Makoto is the worst, but the way Sekai and the others treat Kotonoha out of envy, petty misunderstandings, etc. is the actual worst.

With that said, the School Days visual novel series is the actual worst with how flippant it is with assault, coercion, incest, and to top it off, stone-cold murder.

Should you go dumpster-diving for otome trash one day, you know what to look for (but don’t forget to check out the significantly less degenerate “Magical Heart Kokoro” OVA as a palate cleanser too).

In the end, the show possesses a cathartic flavor, perverse as it is, that is wholly unique.

There are serious consequences for Makoto and Sekai’s scummy behavior, an outcome so out there that it leaves your mind swimming with hundreds of things that could have been done to avoid it.