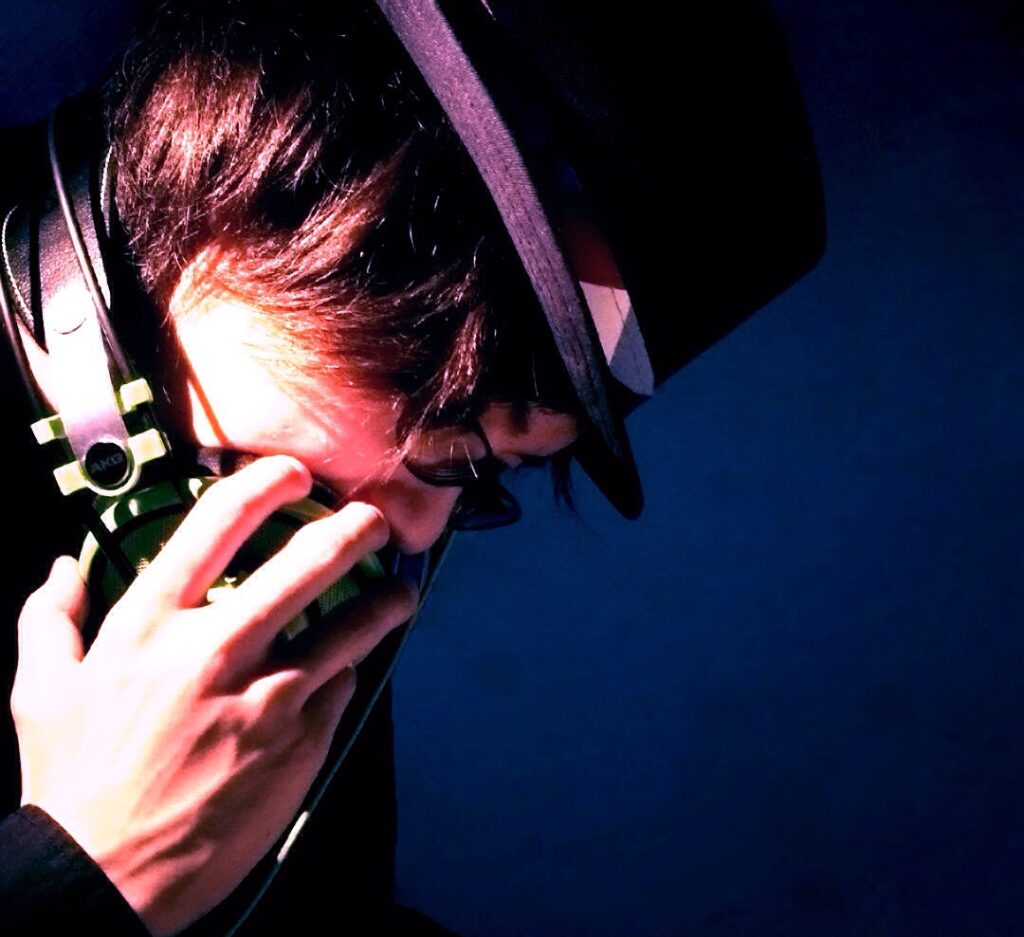 Social media is a powerful tool to expand your brand and connect with new audiences. Some Japanese creators across different mediums have been able to successfully use platforms like Twitter to connect directly with fans overseas, developing an entirely new fanbase that otherwise would have been inaccessible. One such artist who is noteworthy for making this connection is multi-genre producer Camellia, who has leveraged the power of the internet and a willingness to meet his fans on the same level to become a sensation outside of the circles he’s connected to in Japan.

Camellia has found himself participating in the conversation across a wide array of fandoms, thanks in part to his versatility as a producer but also thanks to his own varied interests. As we dig into his history a little bit you’ll quickly discover that he’s an artist that is impossible to shoehorn into any specific scene while still remaining accessible to a wide audience. And when he isn’t pleasing fans with remixes of popular video game tracks, he’s producing mind & genre-bending original tracks that are expanding the horizons of what dance music can be.

In 2010 Camellia also broke onto the doujin scene with his first independent release, the Vocaloid album Honey Ginjer Ale. Since that time he has become a prolific figure in the world of independently released music in Japan releasing upwards of 4 albums a year at his most active. His own independent releases show a diverse range of production ability, and you can track his growth just by following along. In addition to his CTCD cataloged releases, he also regularly drops new releases with vocalist Nanahira on the Confetto label. These releases have developed their own dedicated fanbase, and it’s a collaboration that has proven to be a powerful force in itself. His activities aren’t strictly limited to self-released albums either as he’s contributed to releases from mainstay doujin labels like HARDCORE TANO*C. Alstromeria Records, S2TB Recording, and MEGAREX as well.

In 2013 Camellia won the Konami Arcade Championship original music competition. His introduction to Konami’s popular BEMANI series of rhythm games would prove to be a fruitful one and something of an ongoing element in his career. His first contribution to the series appeared in SOUND VOLTEX BOOTH in the form of a remix of Nekomata Master’s iconic “Sayonara Heaven”. He would go onto contribute more than 20 songs to the SOUND VOLTEX series to date, as well as appearing in nearly every other ongoing BEMANI series as well. He also brought his frequent collaborator, Nanahira, along for the ride as well with their songs together becoming staples within the BEMANI series as a whole.

Shortly after his debut in Konami’s music games, he was selected to be a member of their in-house label, beatnation RHYZE alongside other regular contributors to the range of BEMANI titles. From there he joined EDP (EXITTUNES Dance Production) as a member, contributing to their earliest releases in 2016 and creating a unit with vocalist Kradness called QUARKS, resulting in 2 albums. In addition to continuing his contributions to Konami’s music games, he’s remained busy working on his own original tracks, dropping 3 full-length albums since joining the EDP lineup. His most recent, Xroniàl Xéro, dropping in March of 2020.

Camellia’s ability to stay fresh in the face of an ever-changing electronic music landscape assures that we’re going to be seeing him around for a long time to come. If you’re interested in checking out more of his work you can play and listen to his music on ‘beatmaniaIIDX Ultimate Mobile’ for iOS and Android devices. You can get more information about it at the QR Code below! 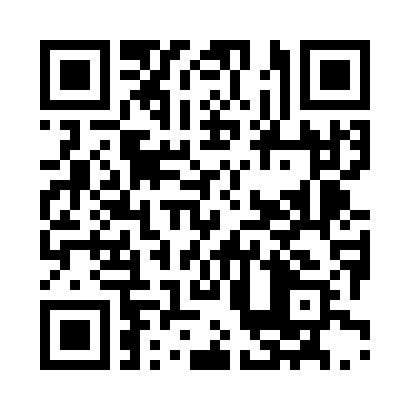 other Paul Richardson 1 year ago