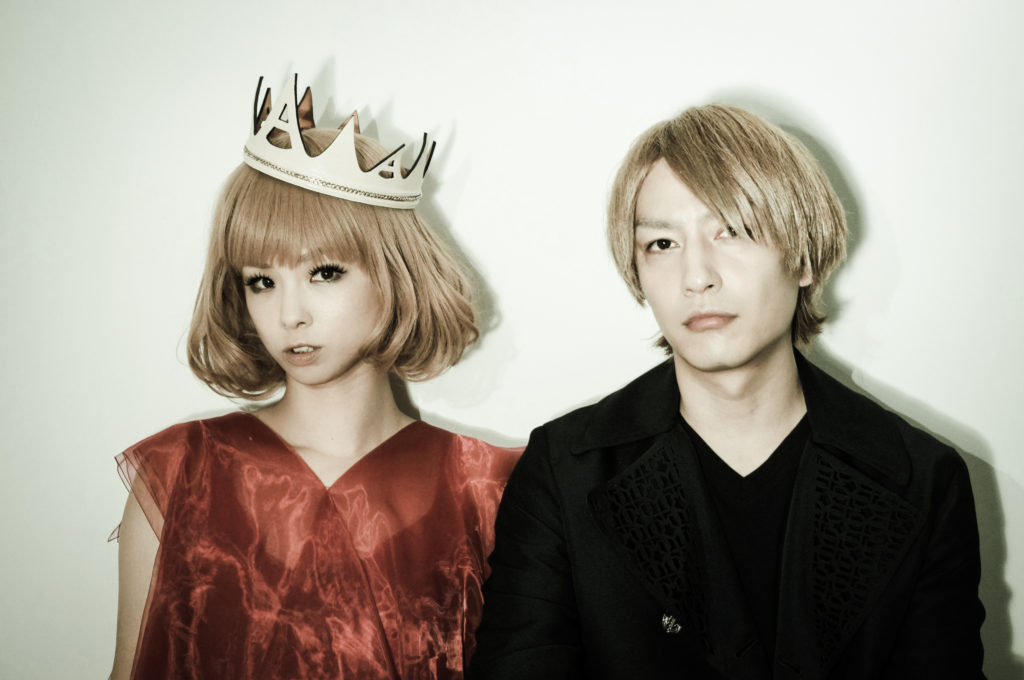 Originally formed in 1997 following the coming together of Yasutaka Nakata and Koshijima Toshiko, CAPSULE has been one of the most defining electronic acts to come out of Japan, even to date. Since the release of their debut single “Sakura” in 2001, CAPSULE has been at the top of their game. Their sounds have inspired countless Western musicians, including the likes of Madeon and Porter Robinson, and even their earliest releases remain consistently good even today. The production value of Yasutaka Nakata, coupled with Koshijima Toshiko’s vocals, was so ahead of its time that musicians will still use it for reference over 15 years later.

While their earliest music very much defined the “Neo-Shibuya-Kei” sound, breathing fresh life into the genre pioneered by greats such as Pizzicato Five, it would be in 2006 that we’d see the modern synthesizer-driven CAPSULE sound begin to form following the release of “Fruits Clipper”. CAPSULE’s latest album “WAVE RUNNER” released in 2015 and was the duo’s fifteenth studio album to date. In December 2018 we had the absolute pleasure of bringing CAPSULE out to Osaka-Jo Hall for our OTAQUEST LIVE OSAKA showcase event, and we couldn’t be more happy with the electric energy both Yasutaka Nakata and Koshijima Toshiko brought to the stage.

With this being CAPSULE’s first-ever performance in North America, as well as Yasutaka Nakata’s second solo performance, we couldn’t be more excited to bring such an influential powerhouse duo stateside. Both at the forefront and behind the scenes CAPSULE have done so much to shape the modern electronic sound, and we can’t wait for everyone to feel their energy live.

We’re beyond excited to have not just CAPSULE, but also Kyary Pamyu Pamyu and Yasutaka Nakata (solo DJ set) all perform with us at OTAQUEST LIVE and OTAQUEST KICKOFF 2019, and we can’t wait to see everyone there. Taking place at THE NOVO by Microsoft in Los Angeles on July 3, 2019, this definitely isn’t an event you want to miss. If you haven’t secured your ticket yet, you can check out further details via OTAQUEST LIVE’s official website.