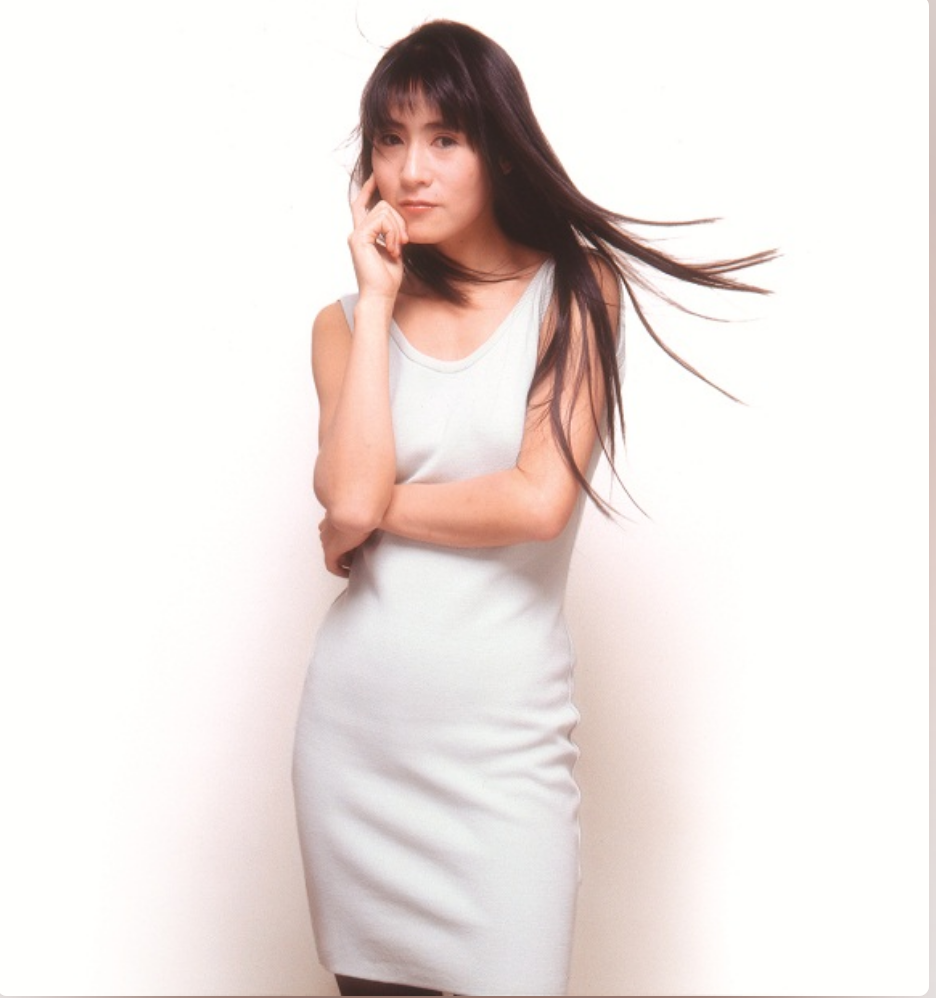 In this feature, Otaquest aims to help introduce some of Japan’s best musicians to the world. Today, an artist emerging at the start of the 1980s to help capture the glitzy, optimistic sounds of the decade to come by bridging the musical movements of the years before with then-contemporary flash. In the process, she helped build the foundation for the pop industry’s next evolution — into J-pop.

The recent internet-fueled interest in city pop — a term clipped to Japanese pop music taking inspiration from disco, funk, R&B, AOR and plenty of other sounds from the ‘70s and ‘80s — has been a boon for people discovering artists who would have otherwise never received looks from abroad. It can also feel like a failure of connecting dots, stopping at the YouTube recommended column. Not to insist one should play the role of bubble era music sleuth, but it’s pretty rewarding figuring out how all these bright, upbeat songs fit together…and pointed towards where a lot of sound in Japan and beyond would go.

Perhaps a good starting point to really making sense of what city pop was is EPO. Real name Eiko Miyagawa, her debut album as an artist came in 1980, right as the transition from the “new music” sound of the 1970s pushed forward by Happy End and Sugar Babe (Tatsuro Yamashita and Taeko Ohnuki’s band before they went solo) transformed into the more boisterous sounds most associate with city pop today.

In a great moment of timing, EPO’s first six albums — her strongest run, and playing out during a particularly rich stretch for city pop — have all landed on subscription streaming services, available around the world. While always out there if you knew where to look, this brings one of the most prominent voices of that era to international listeners if they want it. For this week’s intro, Otaquest is looking at this period of EPO’s career — mostly because it is now the part actually available (at least legally) for folks to listen, though I do urge you to find some of the ‘90s releases which could get pretty left field. Yet this is also one of the most telling periods in both city pop and J-pop, helping to explain how both came to be. More impressively, it was all compressed into four years.

The very first song of EPO’s debut full-length acts as a link, bringing the past together with the present. “Downtown” found Miyagawa covering a song by Sugar Babe — specifically, written and sung by Tatsuro Yamashita — a project largely ignored by listeners in Japan during their existence in the mid 1970s but one that left an impact (and also happened to house two of city pop’s most important cornerstones). She said she was a fan of the duo, and after a few years navigating the music industry — working on songs for others, most notably Mariya Takeuchi’s “September,” which featured a golden-oldies-style radio opening that would become a standard for EPO in the years to come — she launched a solo career in 1980. Her debut album DOWN TOWN showcased her dynamic voice — bouncing forward on the skippy title track or shifting to something deeper and more contemplative on ballads such as “Katarai.” It’s a set of songs nodding to the past decade in Japanese music, while also going a little bigger on the horns and embracing funk right before it would become the norm.

Before the year was over, EPO released another full-length album, featuring as impressive a set of folks working behind the scenes as you’d find during the city pop decade. GOODIES found EPO recording a handful of songs in Los Angeles and New York, resulting in numbers not only shaped by these metropolises (though, funny enough, “PARK Ave. 1981” was composed by Nobuyuki Shimizu and played by an all Japan team) but also resulting in famous American acts such as Harold Wheeler, Luther Vandross (providing backing vocals) and more. On the domestic front, Tatsuro Yamashita composed the album’s backend, including the swirling title track, while the likes of Taeko Onuki and Jun Aoyama provide vocals and playing. It’s one of the rising star’s most loaded offerings, and one featuring some of her best pop moments. Listen above.

Few album gimmicks prove to be as charming as modeling your release as a radio station. It is a trick that pops up a few times in city pop, with Joepo~1981Khz being the first (but not the last) time EPO played around with the idea, down to including “national album countdown” jingles as brief sonic connectors. The rest of Joepo is more in line with her funk pop stylings, featuring primarily Japanese artists involved in shaping the songs (with Yamashita and Shimizu being staples again). EPO’s voice gets transformed into mini parades, allowing her to harmonize with herself on brief numbers like “SEE YOU NEXT SIDE AGAIN,” while she veers between throwbacks (besides the radio bits, she also indulges in some doo wop, a reminder of city pop’s U.S.A. inspirations) while also letting flashier sounds sneak in (with then on-trend, now novel references to techno-pop sprinkled in).

The radio format pops up again on the next year’s U.Wa.Sa.Ni.Na.Ri.Tai, albeit at the very end of her fourth album in the form of a new version of “DOWN TOWN,” a song EPO loved to revisit (this time around adding in a boogie-ready bass line). Yet this effort mostly finds her focusing on her sound, and melding more with contemporary styles. There’s a lot more synthesizer lurking within here — clear from opener “Girl In Me,” and really evident on shiny cuts like “Wonder Land” and “Anmin Bougai,” which also capture EPO at her loosest. Those moments would lead to more experimental pop in the years to come, but this album is balanced out by locked in groovers nodding to the earliest days of the style. That would prove to be especially important as, the years went on, she would start to move in a newer direction than the time she came up in.

The electronic elements kept getting more prominent with 1983’s Vitamin EPO, which was largely written and produced by Shimizu. Yet by this point, he’s growing more interested in drum machines and synths, with this fancy translating to a presence running throughout. It never overpowers EPO’s sound, but rather compliments her funk moments and ballads (of which several appear, reminding of her slower side), with only a few moments going all in on the then-new technology (including on a fidgety cover of “Bye Bye Baby”).

Left Of The Dial

Hi. Touch-Hi. Tech serves as a weird place to end this look at EPO’s golden years, because it’s a departure from everything that came before and basically a sudden left turn to conclude this run. Yet it’s also a fitting departure point, because it represents a greater shift in Japanese pop from the 1980s, as more state-of-the-art equipment entered the picture and made everything sound much crisper and shinier. So here’s the moment EPO (and Shimizu, now leaning in hard on this sonic palette) go for it, with the tight studio sessions of the last five albums now largely replaced by machines. Yet it’s one of the strongest releases from this period, largely because EPO was still creating EPO songs, just using a different set of tools to do it. The hooks and grooves are all still present, but just delivered via a very expensive sounding array of noises. Like city pop as a sub-style of pop, EPO would go on to do plenty of interesting things, but this marks the end of one chapter, marked by EPO’s rise from fan to one of the key artists alongside Mariya Takeuchi and Taeko Onuki when it came to Japanese female singer/songwriters. When writing the history of city pop, it’s these six releases that are most important to its narrative, making this a good point to stop the intro.

Plenty of people have covered “DOWN TOWN,” but this is the best of the bunch, with EPO’s bright vocals nailing the optimism underlining the tune.

A little bit of her synth future at the start, but the bulk of “Escape” finds EPO navigating over one of the giddiest melodies she has encountered.

All of EPO’s early period sounds colliding at once.

While EPO went electronic this year, a tune like the above reminds she didn’t mix up her approach to music beyond the instruments used.