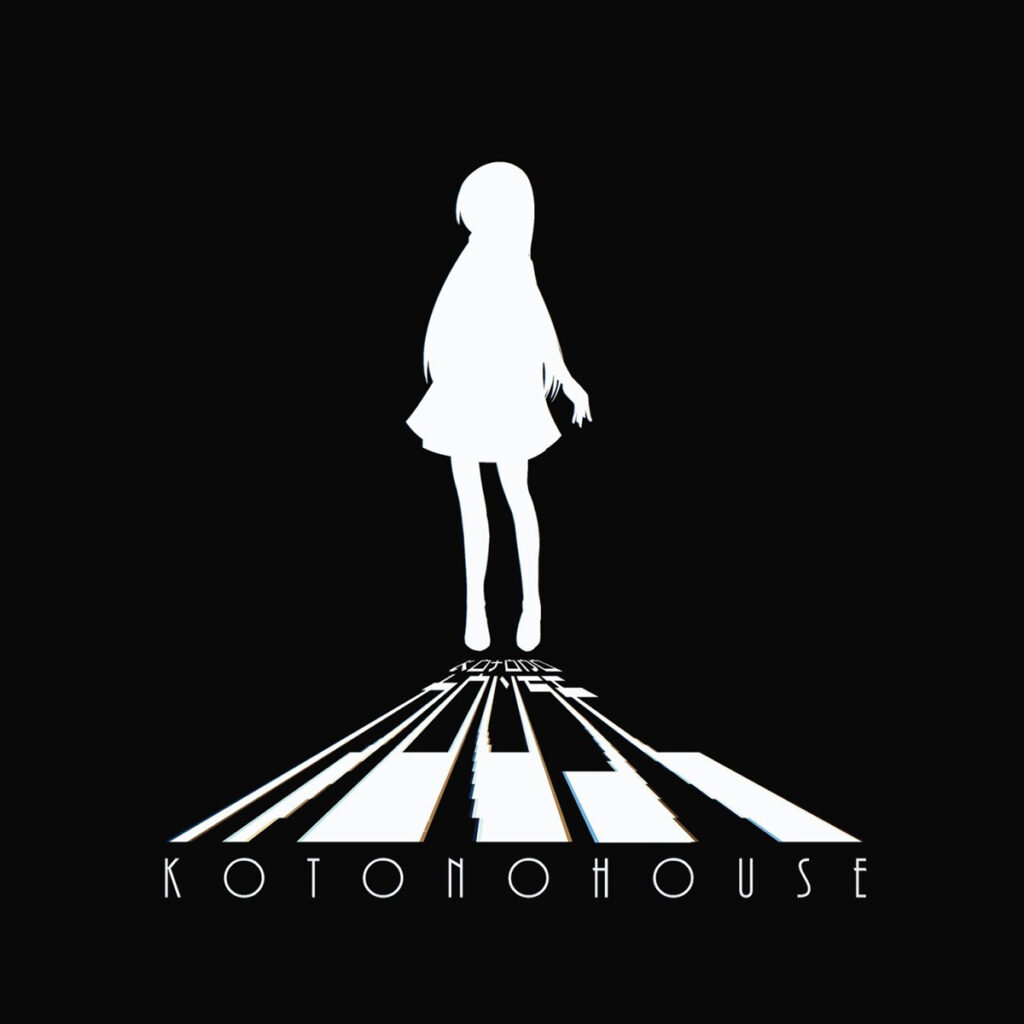 The course of the last several years has laid witness to the birth of numerous entirely independent Japanese musicians finding success internationally in the age of streaming. These artists are often the ones at the forefront of new styles and sounds; they’re the ones you’ll see utilized by other groups looking for a little edge to their sound. But standing amongst all these artists, someone who is particularly worthy of highlight in 2020 is KOTONOHOUSE.

A staple of the modern doujin music scene, a frequent major-collaborator with groups such as CY8ER and artists such as 4s4ki, there are few spaces that KOTONOHOUSE’s wonked-out sounds won’t be found. This isn’t just a loose statement either, in 2018 KOTONOHOUSE took home the #1 ranking in DJ Mag’s “BEST OF JAPAN DJs Ranking U-29” producer category, and has been seen taking over the iTunes electronic charts #1 spot too.
The Journey to Becoming Japan’s #1

But for all his achievements to this point, it was in 2016 that the music scene first caught wind of the now Tokyo-based musician following his first release “It Feels So Good”, a Jersey Club-inspired sound that was on the brink of reaching a whole new level in the Japanese club scene.

While KOTONOHOUSE was quick to adopt the sound, it would be in the years that followed where we really saw KOTONOHOUSE develop his own sound; a sound that ultimately would demand the attention of anyone listening, bringing them back for more time and time again. While he definitely isn’t the only one producing his style of hard-hitting electronic music, he’s proven to be a masterful creator over the years that is every bit worth your full attention.

Fresh off the excitement that took place throughout 2016, it would be 2017 that KOTONOHOUSE really made his sound heard. Teaming up with Los Angeles-based netlabel Attack the Music, as well as Korean collaborator Pure 100%, KOTONOHOUSE dropped one of the most essential club anthems of the year in the form of “Girlfriend”.

It wasn’t long after the release of this particular single that we saw KOTONOHOUSE elevated to new heights both domestically and internationally. The release of “Girlfriend” proved a driving force in bookings in North America, introducing a whole new audience to his hard-hitting style and stage presence.

Lending His Sound Into New Territories

In the following year after “Girlfriend”, KOTONOHOUSE’s sound was popping up in more places than ever before. Though if 2017 was the year he landed on the radar of electronic music fans, it would be 2018 that he finally started to expand beyond the walls of the club. Teaming up with the up-until-then exclusively Yunomi produced idol group CY8ER, the then blooming idol unit was beginning to take influence from KOTONOHOUSE’s sound, something that we’d see them expand upon in the years to come.

While celebrating a largely successful solo career, it’s these collaborative works that proved some of the most essential for KOTONOHOUSE’s longevity over the years. These days you’ll see KOTONOHOUSE taking over the main stage at most clubs throughout Tokyo, and more often than not invading your playlists on any and every streaming platform — regardless of whether it’s under his own name or not.

It’s exciting trying to calculate just where KOTONOHOUSE will progress through the latter half of 2020, and I’m personally very excited to see how he navigates the years to come.