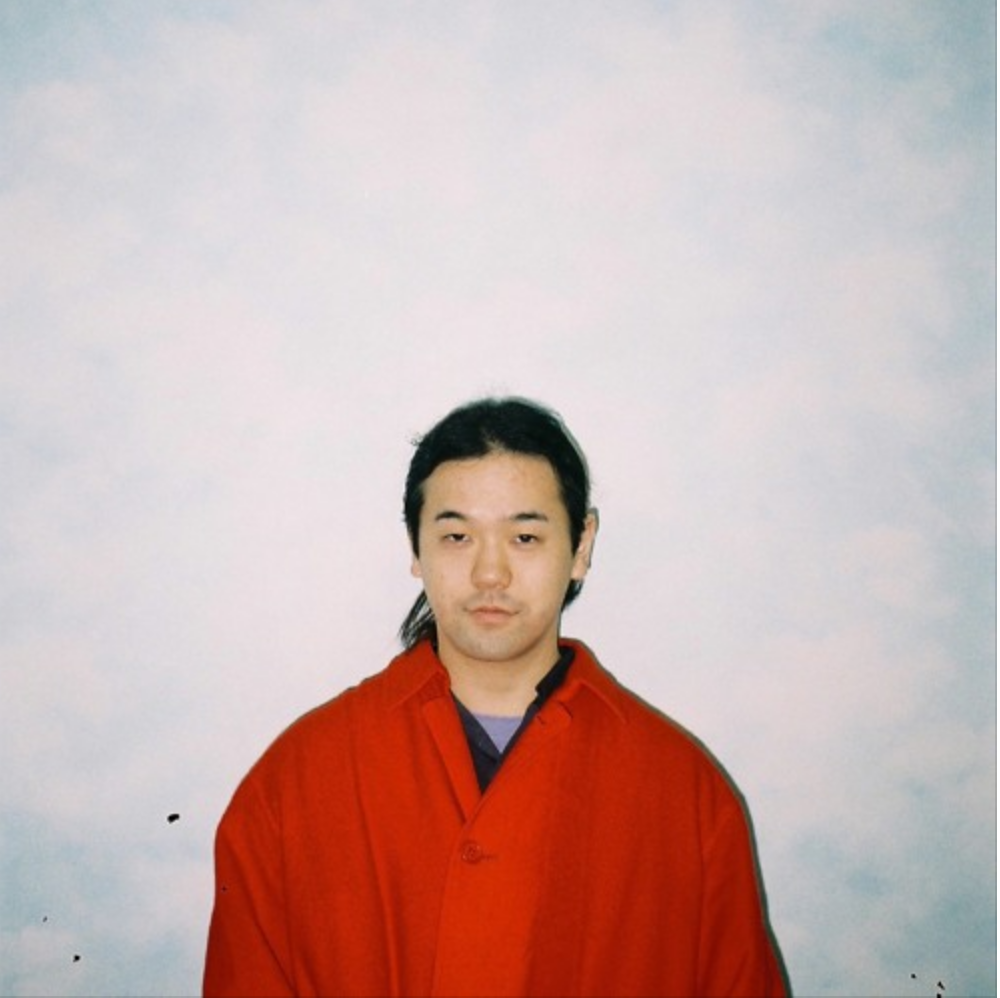 In this feature, Otaquest aims to help introduce some of Japan’s best musicians to the world. Today, an electronic creator hailing from Japan’s north, who came up within the nation’s netlabel community and stood out by creating high-energy tracks finding the right balance between intricate and ecstatic. In the last few years, he’s started dipping into the world of mainstream Japanese music, working with rock artists and idols while continuing to refine his style.

Japan’s netlabel community — referring to a constellation of online-centric music collectives that saw their heyday in the 2000s to early 2010s — have proven to be one of the most influential pockets of music in the 21st century. Creators originating from this digital space have gone on to help shape the sound of modern Japanese pop music — in some cases, becoming stars in their own right — and have helped influence where global electronic sounds have gone too (“hyperpop” links nicely back to sounds from this period).

Reo Akabane, better known as PARKGOLF, offers one case study in how a creator can go from URL to IRL. The Hokkaido-born electronic artist started sharing tracks via online imprints in the early 2010s, gaining attention for high-energy works full of tactile details that made his take on frantic dance music really pop. Releases via Maltine Records helped gain PARKGOLF more attention, landing him live shows and eventually prompting Akabane to relocate to Tokyo for more opportunities both commercially and artistically. While continuing to push his hyperspeed sound into different directions in the years after — including pivots to more midtempo fare — he also started popping up with bigger names, ranging from remixes to household names to getting the chance to produce for established groups.

It’s a great come up, but a well-earned one from a creator who has been honing a unique take on internet-age music. Here’s a brief rundown of PARKGOLF’s history.

Par For The Course

Akabane was born in Sapporo, the capital of Japan’s northernmost prefecture Hokkaido, in 1990. His interest in music emerged while in junior high school, after he and a friend started a hip-hop project that involved Akabane using turntables. Yet he eventually drifted away from that sound and embraced a more upbeat electronic sound, connecting with like-minded artists via Twitter. The first PARKGOLF song — at least the first widely shared one — appeared on a compilation in 2010. Called “Sense Of Water,” it was a chipper number featuring water sound and synth ripples, offering an early look at how Akabane plays with texture and speed. Listen above.

An even bigger breakthrough came through 2013’s CAT WALK, PARKGOLF’s first Maltine Records’ release. That one built on “Sense Of Water” by going harder on the synth rushes and embracing chopped up and pitched-around vocal samples, placing his music in the same zone as creators such as Seiho and Metome. A year later, he put out another number through the pioneering netlabel, featuring vocals from Yura Sakura set over a woozy electronic backdrop, while also contributing numbers to Hokkaido compilations and contributing disorienting tracks to numbers by other performers, such as Aikapin (below).

It all culminated in his debut album Par, released via Seiho’s Day Tripper Records, which found him delivering his woozies and wildest set of songs yet, full of energy and eccentric details. Listen to one song below (not on streaming…hunt down the CD!).

All Eyes On You

Akabane’s next album, 2017’s REO, saw plenty of familiar hype-up tracks, but stood out by seeing him venture outside of his comfort zone. On this work, he teamed up with rappers such as GOODMOODGOKU and singers such as Hitomitoi and Emi Okamoto (below). The latter numbers revealed a new dimension to his sound, showing a pop element present in an approach that once seemed too frantic.

While PARKGOLF kept putting out solo works — such as the exquisite EP Hiyamugi — he also kept working with others. Akabane especially gravitated towards rappers during this period, creating tracks for Japanese MC Akko Gorilla and scoring an especially notable number with South Korean spitter Jvcki Wai. This is also around the time where Enon Kawatani — mastermind behind bands such as Indigo La End and Gesu No Kiwami Otomoe, but best known for being caught up in scandals kind of revealing his slimier side — developed an interest in netlabel artists, and got PARKGOLF to remix songs. Again, Akabane had a weird trajectory.

PARKGOLF has managed an enviable balance between his own projects and work with others — he’s popped up on major albums working on tracks for others, but can still drop mini albums about outer space or put out sparser dance tracks like “Mirror” (above). Yet his skills working with others have improved too, highlighted by this year’s team-up with Hitomitoi for the idol trio Negicco. That one finds a perfect balance between his upbeat electronic stylings and her city pop nods, resulting in a highlight from the group. Watch the video below.

Here’s an early highlight from PARKGOLF, finding him leaning in fully on his high-energy side.

Released as part of Activia Benz’ singles series, this is Akabane creating a sonic rollercoaster and hitting on a blast of pure energy.

PARKGOLF at his most ecstatic — this one morphed into a live highlight very quickly.

Of all the collabs PARKGOLF has done, this remains the best, with his woozy production style pairing perfectly with the South Korean rappers aggressive delivery.

A slightly sparser one from this year, it shows how PARKGOLF can even maximize space in his work.