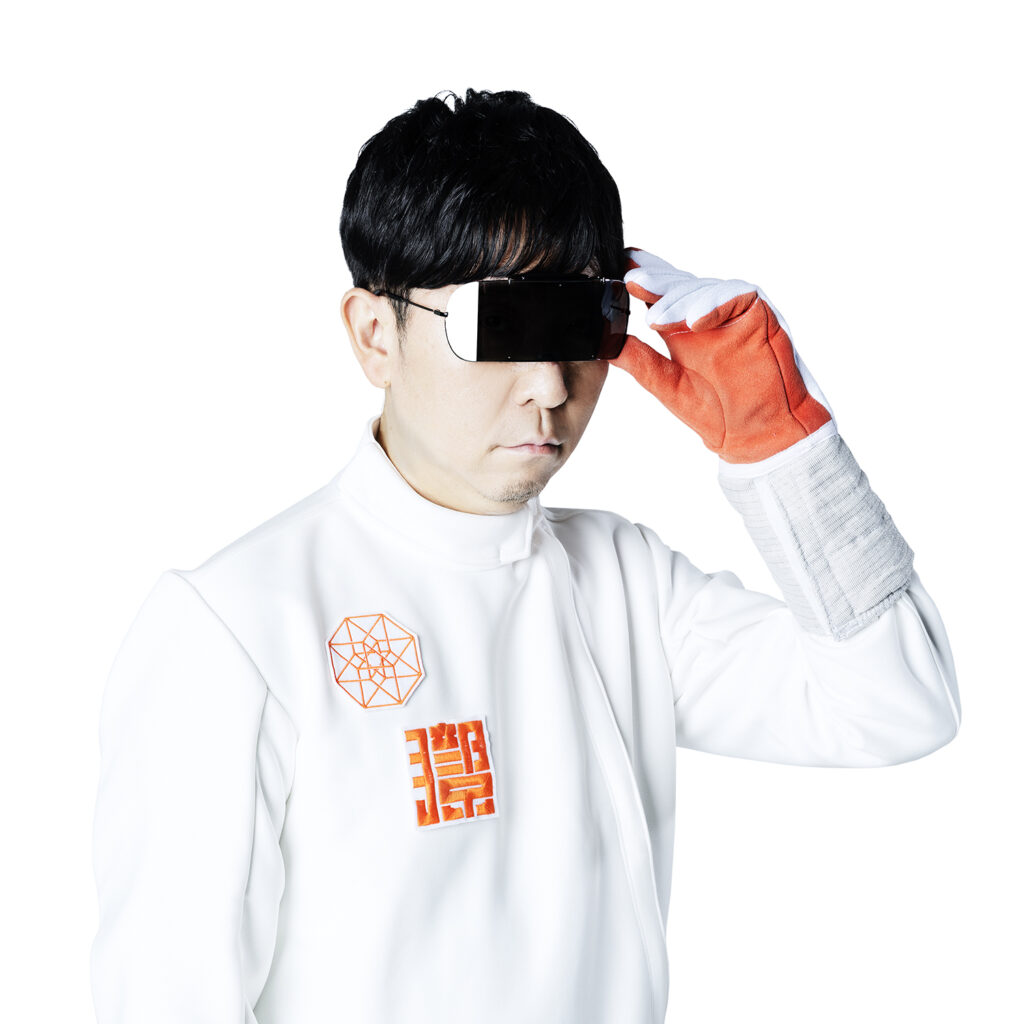 In this feature, Otaquest aims to help introduce some of Japan’s best musicians to the world. Today, an electronic producer always trying to push Japanese music forward and never fall into complacency.

Let’s just get the huge disclaimer out of the way upfront — Taku Takahashi is co-founder and producer of Otaquest, which also technically makes him one of my bosses. I’m not writing about his editorial history, but still important to know.

Yet to get slightly introspective here, his position in helping to start this site connects to what he does as a musician and a curator of sounds from Japan. Takahashi has always wanted to nudge Japanese music forward, both in what actual sounds appear in the pop scene’s DNA and in making sure the industry doesn’t stagnate. Back in 2012, he tweeted “Fuck Jpop 2012,” which he later explained was less of a virtual shove and more of a challenge being thrown down. Critically, Takahashi has always spotlighted emerging talent, whether through Block.fm or contributions to shows such as NHK’s “J-Melo.” Or, well, sites like this, trying to present a wide spectrum of Japanese pop culture to the world.

That drive to never stay complacent has always been present in his music, whether in his celebrated group m-flo alongside Verbal and Lisa, or on various solo projects or remix commissions. Ahead of his performance at OTAQUEST CONNECT on Aug. 15, here’s a brief overview of Takahashi’s career.

The key musical relationship in Takahashi’s life emerged very early on while he was growing up in Yokohama. He met Ryu Young-ki — who would one day be better known as Verbal — early on, and the two started creating music in the early 1990s. While these early band forarys attracted attention from the Japanese music industry, both opted to go to university in the United States. For a while, their musical endeavors were finished.

Yet eventually Takahashi would come back to Japan, re-enter the music industry and begin working on various projects. As fate would have it, he and Verbal worked again, first on a cover of Barbara Streisand’s “The Way We Were” (above) but continuing to create after that. At this point, Takahashi’s story crosses over heavily with the rise of m-flo, and that’s a separate story. The key is thanks to that trio’s rise, Takahashi found himself in a unique position to push J-pop into the 21st century.

Around the same time m-flo was becoming a breakthrough act in the country, Takahashi was getting the chance to work behind the boards on other act’s songs. He helped shape numbers from R&B acts such as Double (above) and helped out with the early sound of 2000s star Crystal Kay. He even had the chance to remix artists such as Ayumi Hamasaki and Hikaru Utada.

By 2007, m-flo had stopped regular activities, but Takahashi kept busy with original production work and remixes, including for Western acts such as Calvin Harris and The Ting Tings (below, if you want a blast of real late 2000s nostalgia).

The peak of this period, though, came in 2008 when Takahashi joined the Ravex project alongside Shinichi Osawa and Fantastic Plastic Machine, to celebrate 20 years of the Avex label. The resulting album, which saw vocal contributions from heavyweights such as Namie Amuro and BoA among others, bridged the Eurobeat base of Avex’s ‘90s output with more recent developments in electronic music. It was a fitting tribute for the company, and a mark of how far Takahashi had come.

While continuing to work on soundtracks, projects and remixes — including the one above, for American group Passion Pit in 2012 — the 2010s saw Takahashi play an even larger role in trying to freshen up Japan’s pop and electronic communities. This is when he makes his divisive tweet mentioned in the intro, but it’s also when he launched projects like Block.fm, efforts to introduce a wider range of sounds to listeners across the island and globe. “I feel it’s my duty to play people great new music,” he told The Japan Times in 2015.

So he’s focused on sharing in recent years, while also working with emerging artists (and in some cases, as above, popular virtual YouTubers) to show all of the excitement happening in Japan’s music scene right now.

As Takahashi started becoming more of a fixture in J-pop, he was able to shape the sound of some of the 21st century’s newest acts. Here’s an early example of his forward-thinking approach on display, helping craft a genre-hopping album opener for Crystal Kay.

A fantastic example of Takahashi’s more dramatic side. While a more energetic beat eventually emerges, this 2008 cut only uses that energy as a way to up the tension.

Somewhat similar to the above, except whereas the Rie fu song always stays just below simmering, this Ami Suzuki cuts boils over into giddy dance pop.

A display of Takahashi’s pure dance power, and one of his best hard-hitting tracks in recent memory.

A fantastic example of how Takahashi tries to bridge countries. This contribution to K-pop group EXID’s Japanese song catalog matches a garage beat with Technicolor synth bursts, resulting in a bouncy pop jam.