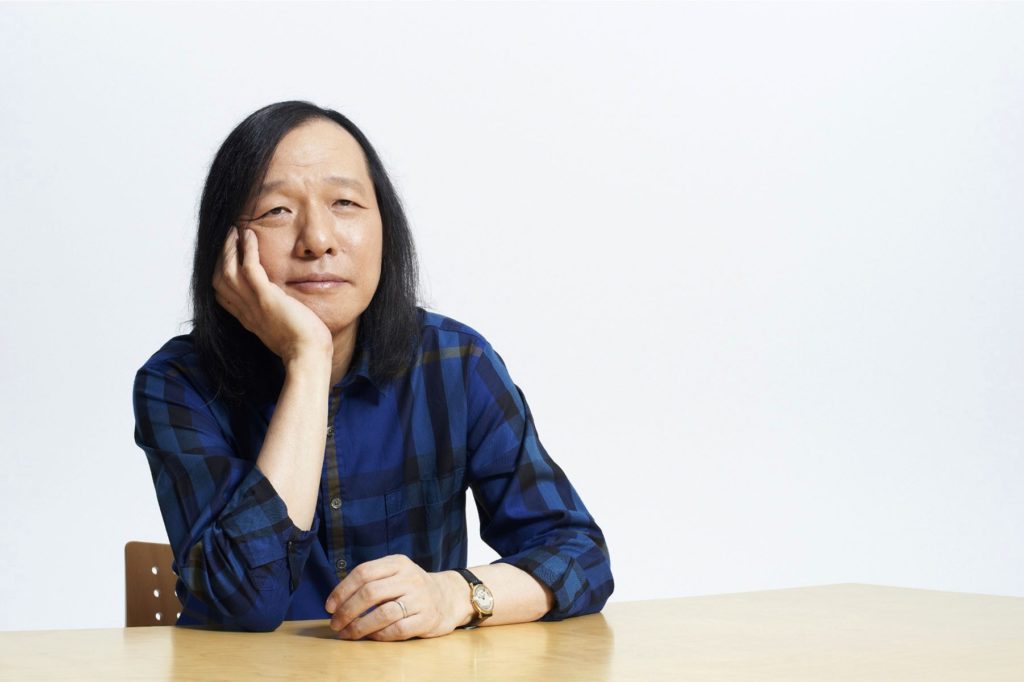 One of the most unexpected developments in internet subculture over the last decade was the resurgence of City Pop, a subgenre of late 70s through mid 80s Jpop with a big Jazz Fusion influence. At his heyday, he was one of the most popular musicians in Japan, still a household name today here, but Tatsuro Yamashita has gained a second life as one of the biggest figures in City Pop’s revival.

Not that Yamashita has cashed in on his new net fame, he’s plenty busy being a David Bowie level mainstay in Japan. However, he probably has more international fans than ever, even being sampled by Tyler The Creator on his Grammy Winning latest album ‘Igor’. We have a quick rundown on the involuntary figure-head of City Pop, and a voluntary half century-spanning incredible musicians.

Years before Mariya Takeuchi became the internet darling after YouTube algorithms shoved the admittedly incredible ‘Plastic Love’ in everybody’s faces, she and her husband Tatsuro Yamashita were tearing up the charts in Japan for years. Way before the phrase ‘City Pop Resurgence’ was uttered ad nauseum by blogs and on twitter, the two were household names in Japan in the early 1980s.

Coincidence this power couple would be the two definitive faces of the modern international fandom that’s centered around this ancient Japanese micro-genre? No probably not. Yamashita was a big-time producer back in the day and had his finger-prints all over Takeuchi’s music as well as a host of other popular J-Pop acts back in the day.

Where To Start With Tatsuro Yamashita

Yamashita has a long and storied career, with over a dozen solo albums under belt and many more taking in collaborations and other artists he’s produced for over the years. Active since the mid-1970s, he’s built up a beefy and incredibly consistent discography.

You might not know where to begin making your mark in his catalog or where to go next after you have begun your descent. Unless you want to talk to some smarmy music know it alls about it, you could consider some of our suggestions below.

We hesitate to use the word best as art is, of course, a subjective creature. However ‘For You’ has arguably taken the place as the single most beloved album of, not just regarding Tatsuro Yamashita and his discography, but the modern international City Pop fandom on the whole. Often it’s the go-to ‘start here’ release for the whole dang genre according to online music nerds.

They wouldn’t be wrong either, with it being incredibly colorful and consistent over its short but strong 8 track run. All you need are the opening chords of the intro track ‘Sparkle’ alone to know why which sets the magnificent tone the album is known for.

Whether you’re talking about the title song or the album itself, you could not go wrong listening to titled ‘Ride Your Wave’ made by Tatsuro Yamashita. His first number one album on the Japanese Oricon charts, basically Japan’s equivalent of The Billboard charts, Ride Your Time marked a new era of success for the artist. The song itself is a riot, with one of his most memorable choruses wrapped up in his signature sweet summer vibes.

There are two ways you can experience ‘Big Wave’; Of course we have the album release by Tatsuro Yamashita which makes a fine addition to any discography evoking strong beach imagery on its own.

However, you could also watch Big Wave the western film it was the soundtrack of. That’s right, way before westerners discovered Yamashita on the internet, some already had in the 80s and put him to work.

‘Big Wave’ the album is comprised of half original music by Tatsuro Yamashita and frequent collaborators, like fellow City Pop icon Taeko Onuki. The other? Beach Boys covers. Sounds wild, but makes sense as The Beach Boys popularized surf rock stateside for many years. One track off the album in particular, ‘Magic Waves’, remains a favorite among this new generation of fans.

Another choice album by Tatsuro Yamashita, ‘Spacy’ comes from an earlier period in Yamashita’s career when he was still figuring out his sound. Only his second album, while maybe not as concise as ‘For You’ and ‘Ride on Time’, the youthful vigor and strong jazzy elements makes the album still a worthy listen. Plus fans should appreciate how the artist has developed over the years.