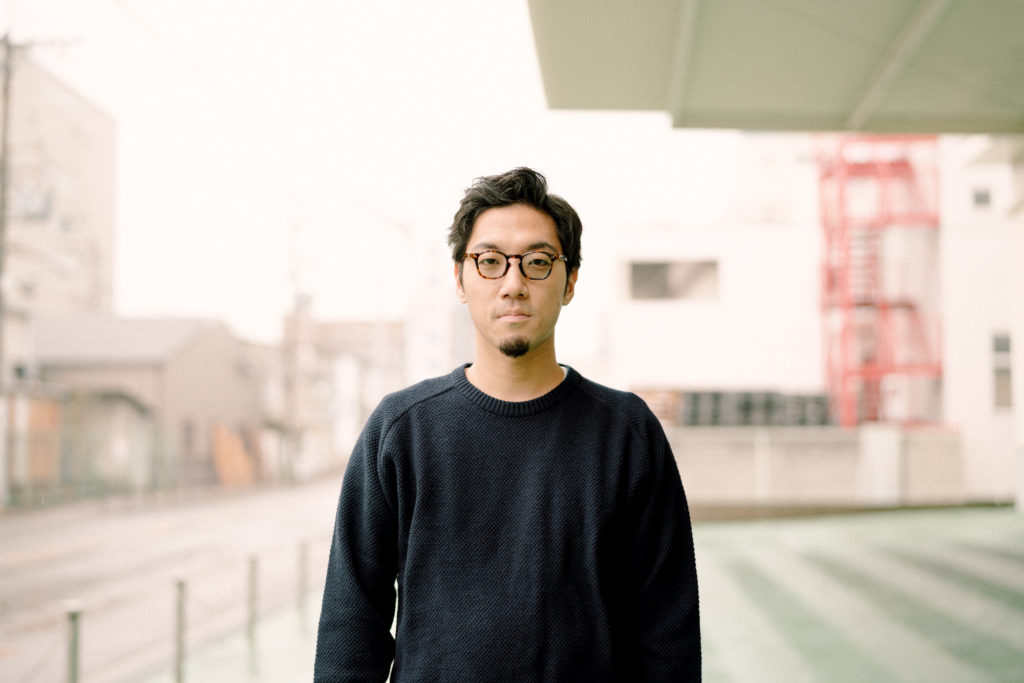 In this new feature, Otaquest aims to help introduce some of Japan’s best musicians to the world. Today, a Japanese artist who came up in the country’s genre-mashing netlabel community, but has turned into a forward-thinking player in the nation’s J-pop scene.

The concept of a netlabel might seem ridiculous to digital native music fans in 2020. Everything is online, and presenting the internet as a possible alternative to other channels just doesn’t line up with a music world centered around streaming and social media.

A decade ago, however, it did, and online offered a legitimate alternative world to mainstream options, especially in Japan. This was the peak days of netlabels, such as Maltine Records, digital imprints offering artists room to play around with pop, dance, and all the anime samples they wanted. As the years have gone on, netlabels (or more accurately, the creators operating in their orbit) have proven to be highly influential to J-pop and beyond, whether from sounds they were playing with in the late Aughts suddenly being everywhere in global pop to artists themselves finding ways to work on a higher level in the industry.

Yusuke Kawai, better known as tofubeats, stands as the netlabel world’s biggest crossover name. The Kobe-born creator has been crafting his own music since junior high school, connecting with other burgeoning artists via online message boards. Under an array of aliases, he put out music from netlabels, and was one of the cornerstones of early Maltine Records. In the early 2010s, he joined up with major label Warner Music Japan (specifically sub imprint unBorde) and has since been a player on the country’s pop scene, working with big names…and eventually creating the best music of his career by stepping up to the mic himself.

Ahead of his performance at SYNERGY Stay Home Edition this weekend, here is a primer on the career of tofubeats, an artist bridging the online with the IRL.

Kawai was a teen with a burgeoning interest in Japanese rap and the internet when he started making his first songs. He’d share them on message boards with other young creators, and develop connections that would lead him to Maltine Records. His earliest recordings as tofubeats lean towards beat tracks intended for rappers (listen above) though hidden in those numbers are hints of where he’d go as he came into his own, primarily how he uses vocal samples and his fondness for playing around with different electronic styles. It’s also a sound shaped by growing up in the Japanese suburbs — specifically a “newtown,” or a planned community with no real history. His inspiration came from the type of music you’d find at big box stores, or second-hand shops selling all kinds of leftovers.

In his first few years as tofubeats, Kawai juggled individual releases (such as 2009’s “move your body” with rapper Onomatope Daijin) with remix work for a wide range of J-pop players and production work. He stayed busy, but mostly behind the scenes, crafting numbers for projects like tengal6, the official idol group of Tenga (yes, that Tenga), which would later evolve into Lyrical School.

Everything ramped up quickly for tofubeats starting in 2012. That’s when he released “Suisei,” a laid-back rap number borrowing the melody from KOJI1200’s “Blow Your Mind,” featuring Onomatope Daijin and a celebratory video set in Kobe. That was his solo breakout and helped land him on Warner Music Japan soon after. Before that, though, he released Lost Decade, an album featuring new cuts and highlights from his early tofubeats’ days. It’s a crash course in his versatility, ranging from jaunty pop on “SO WHAT!?” to slow-burning electro on “Synthesizer” to the ennui-dipped slow jam “No.1” featuring G.RINA.

Then, First Album. Jumping over to a major label allowed Kawai access to biggie-sized names he wouldn’t have been able to collab with before, such as Chisato Moritaka, PES from RIP SLYME, Takahashi Fujii and many more. Despite this, he stuck with the pinballing electronic sounds and genre-hopping that his netlabel roots are known for, resulting in wonkier J-pop with an internet heart. The same goes for follow up POSITIVE, featuring guests such as Bonnie Pink, KREVA, and Tetsuya Komuro. That is tofubeats at his pop peak, showing he could play the J-pop game as good as anyone. Yet he wouldn’t be content as a behind-the-boards presence.

Look, 2016 messed us all up, tofubeats included. After a year where the thing that was once most utopian to him — the internet — helped set democracy back decades, Kawai put together his masterpiece Fantasy Club. The positive vibes of his last two albums were swapped out for something slightly more tired and uneasy — see the prodding of “SHOPPINGMALL,” the slight sadness of “LONELY NIGHTS,” and even the winding-down energy of the title track. The other big change? Kawai himself handled the majority of the vocals, giving his songs his own voice and beefing them up in the process. This move also made the back half of the album — where optimism starts to poke through — all the stronger, climaxing with the Yuming-sampling “BABY.”

This confidence carried over to the following year’s RUN, a much more upbeat set that did away with guest spots entirely. This is tofubeats flexing his entire range of sonic skills, from the discombobulated pop of “Eternal Love” to a straight-up ballad on “RIVER.” Between those, tofubeats crafts acid house, rap jams, and more.

Kawai has stayed busy. He launched his own label, HIHATT, in 2018 to spotlight creators making more straight-ahead club music. This year he put out TBEP, a brief set of songs that would feel welcome on his own imprint, with a focus on clanging dance tracks focused on physicality rather than radio play. It’s also taken on surprise heft amidst the COVID-19 pandemic, as best exemplified by the EP’s catchiest moment “Club.” That midtempo cut celebrates going out to a nightclub and surrendering to music, but now with no such venues open in Japan, it has become one of 2020s most melancholy numbers.

The song that turned tofubeats from netlabel star and rising J-pop producer to a force in his own right. This remains one of the best examples of his own rapping skills, too.

There’s so many angles to examine this joyous cut. It bridges generations — Moritaka, a late ‘80s / early ‘90s superstar coming together with the internet age — and shows tofubeats’ ability to craft a torch number. Best of all though is its celebration of music itself, delivered sweetly by both participants.

For all of the collaborations during this part of tofubeats’ career, it is solo stuff like “Stakeholder” that stand out the most. This jittery start-stop number is easily one of the weirdest — and best — songs a major label in Japan has pushed in the last decade.

One of the best songs showcasing how frantic tofubeats could get, complete with nice rap interlude.

This album cut from RUN nods to his early netlabel days while also showcasing his newfound confidence to take the spotlight on his own.

Tofubeats Tapped To Do Theme For Unko Museum