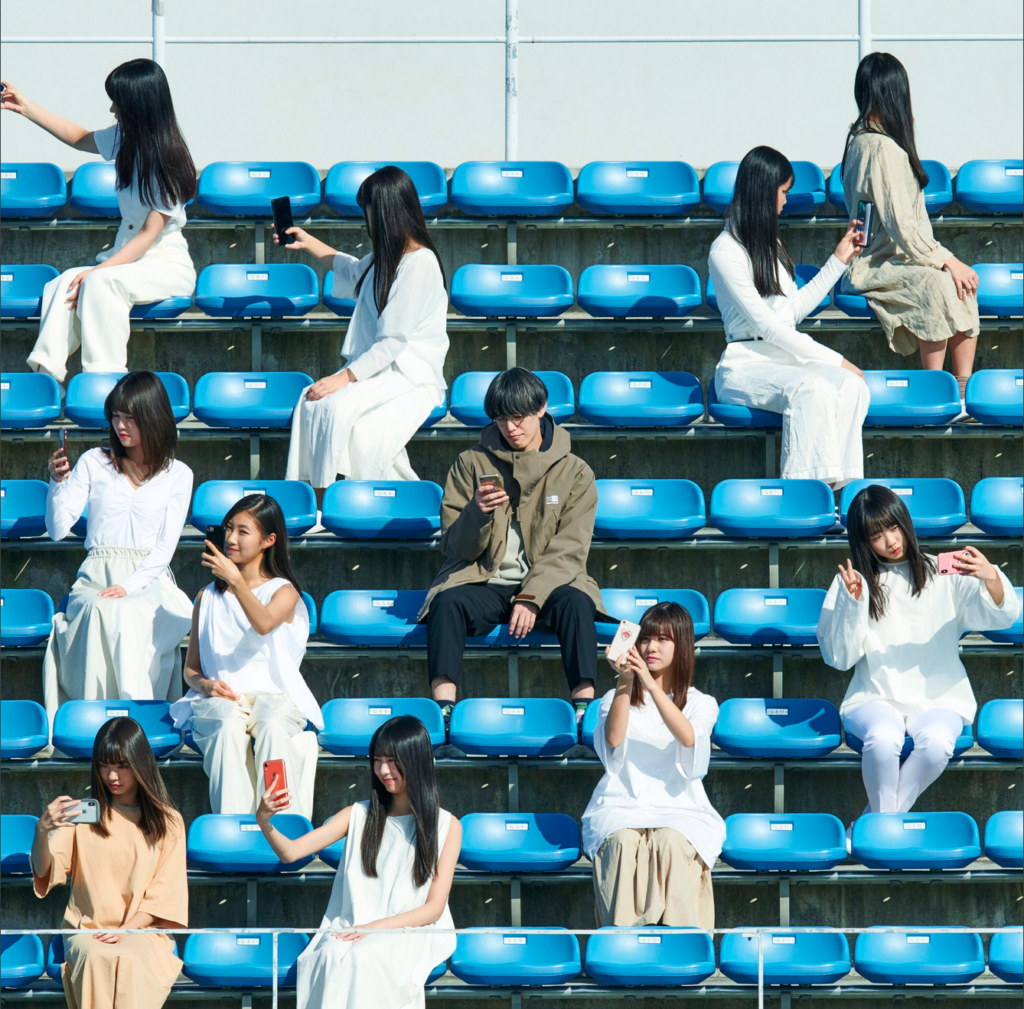 In this feature, Otaquest aims to help introduce some of Japan’s best musicians to the world. Today, an electronic artist taking sounds straight from the playroom and turning them into hype-up cuts. Their musical output helped nudge creators in Japan and beyond to embrace cuter noises — though they kept pushing themselves forward, seeing how their approach could work with singers and rappers.

At some point in the mid-2010s, Japanese electronic music took a turn for the kawaii. Young producers such as Yunomi or Snail’s House loaded up their songs with Technicolor synth melodies and a general sense of cuddliness coming through even the hardest-hitting songs. It eventually even made its way outside of the country, with cute sounds and aesthetics becoming widespread in international music (even if the meaning could be more complicated than something designed for a Harajuku tourism brochure).

A lot of different developments helped shape this — let’s not discount Kyary Pamyu Pamyu’s grotesque take on cuteness — but one of the artists on the forefront of this sonic hug was Tomggg. The electronic creator has been playing around with playroom pop since the early 2010s, and then delivering some of the most important releases from this trend via netlabels such as Maltine Records.

Yet what makes Tomggg such a force in the country’s music community is how he continues to see how his sound can be melded to different styles. He’s worked with a variety of singers — from Japan or elsewhere — to explore new angles on his pop side, while also branching more into rap. Whatever form he takes, Tomggg is an important act to get to know.

Tokyo-based Tomggg started sharing music in 2010, though his initial offerings were way different than the bouncy playroom pop he’d find attention with. Early releases, like the one above, dabbled in glitch and sample-centric sketches. His interest in texture comes through, but he’s not making proper songs out of them as much as experimenting with what he can do. Subsequent works found Tomggg just literally brainstorming on the piano.

By the time 2012 rolled around, Tomggg was starting to patch together more substantial songs, though they remained far more sparse than what was to come. A String Around Summer largely saw Tomggg building on the glitchy beats of his earliest works, nudging them towards more fully-formed status. Better still was that year’s Sunday is Pop, released by On Sunday Recordings. While still very much in chrysalis, that one includes “Pop Song,” above, a hoppy number complete with singing as texture, bridging his early style with the brighter direction he’d fully embrace in the next 12 months. Here’s the moment Tomggg becomes Tomggg.

The Popteen EP should be seen as one of the most influential releases of the 2010s out of Japan. This is Tomggg embracing chimes, helium vocal melodies, and a beefed out structure totally opposite of his skeletal glitch from just the year before. It’s playful and always upbeat, hiding a lot of detail beneath something so outright cheery. It predicted where a lot of music in the decade would go, and still sounds as good as anything after. Listen above.

Tomggg doubled down on the cute image with the 2015 follow up EP Butter Sugar Cream. While Popteen’s titles riffed on Japanese fashion magazines aimed at young women, Tomggg ignored the calorie count and embraced sweetness via songs titled “Chocoholic” and “Caramel Popcorn.” The xylophone and bells only became more pronounced too, melding with the already energetic synth melodies to create something all the more rich. It also marked his first forays into featuring guest vocalists, with tsvaci handling the title track and Phoenix Troy rapping on “Caramel Popcorn.” That shift continued on the following year’s ART NATURE, an even knottier work featuring appearances from whisper act Bonjour Suzuki and a repeat performance from tsvaci. Tomggg fiddled with string elements, and let these tracks take more turns, resulting in his headiest work to date. Listen below.

Up until 2020, Tomggg was keeping busy with lots of remixes for other artists, live sets and collaborations with all kinds of artists. He teamed up with Ehiorobo for the giddy “Feel Ya,” while also working with Aoi Yagawa of idol outfit Maison Book Girl for the Maltine-backed “On The Line.” Tomggg branched out into all kinds of directions, which felt like a good decision at a moment when the sound he helped nurture was becoming more commonplace in the country’s electronic community. Here he was pushing himself, trying to find new angles on his sound.

That reached a breakthrough earlier this year with the Unbalance EP, featuring guests on each number, ranging from hip-hop acts hailing from across Asia to whisper rapper Izumi Makura to poppier domestic performer pinoko. It builds on his early sonic palette, while introducing new elements to show that Tomggg continues to seek out new ideas. He’s only built on it since, including most recent release “Roller Coaster” with the artist Ryahn. Listen to that one below.

The moment where Tomggg’s sound comes together, and helps shape nearly a decade of electronic music to come in Japan.

Peak cuteness from Tomggg — this might be the representative song summing up his approach — while also featuring a lovely vocal contribution from tasvaci.

A solid showcase of Tomggg’s attention to structure, as he crafts a more ambitious cut with this one.

Tomggg handled production on this one, and it’s a great case in tension between subtle passages and moments of release.

A song managing to both showcase Tomggg’s skills as a producer for rappers, but also crafting something that stands even without the voices.