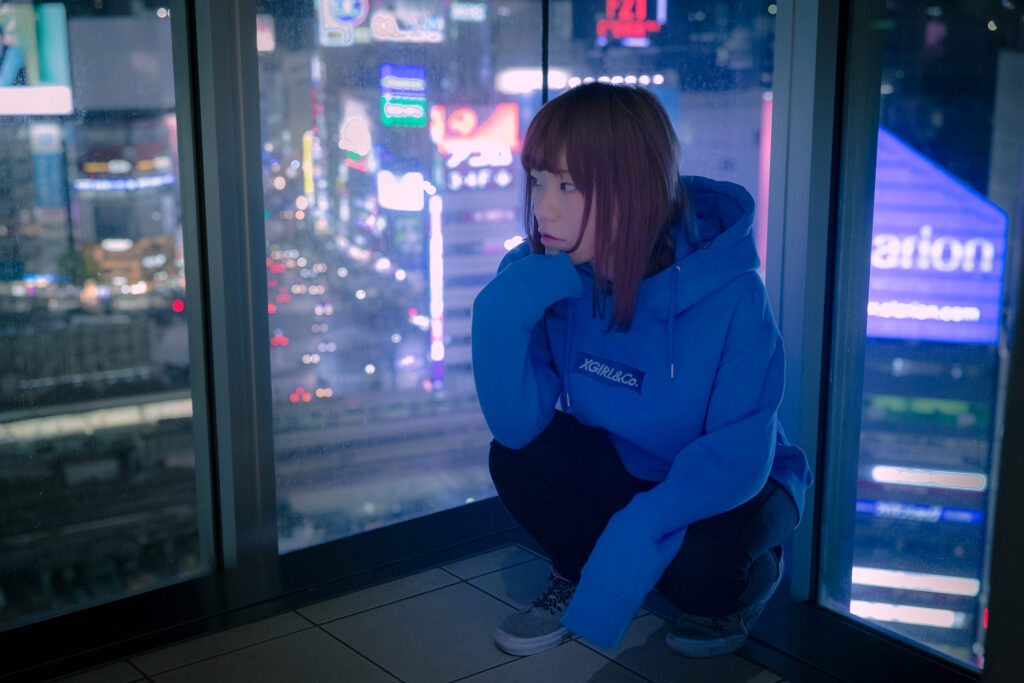 From her origins as a cover artist in the early days of her career to taking over the Microsoft Theater in Los Angeles, there are few names that demand your attention more than YUC’e. In just five years the electronic music powerhouse has created a name for herself across the fields of production and vocal work, proving that her sound was one that would break through international borders and allowing for plenty of excitement.

From Cover Artist to Full-Time Musician

Originally beginning her music career as YUC’e in 2015, her early days were largely filled with her covering popular anime songs of the time — something she attributes to her love of the medium. But in search of something that would allow for more creative freedom, it would be her dive into the world of original production that would push her into the spotlight.

It would take only a year for YUC’e to really hit her stride, landmarked with the ever-essential “Future Candy” release in 2016. For many, this release would be their introduction into the world of YUC’e’s own hyper-intoxicating riff on the Future Bass genre and proved a pillar for what we could look forward to with her future releases.

Breaking Through the Doujin Barrier

While the Doujin (Independent) music scene isn’t necessarily something to be broken through, there are few artists from the scene who manage to push their sound to more mainstream places. For YUC’e however, this was all part of her journey; a headlining slot on m-flo’s 2018 “BACK2THEFUTURETHEALBUM” remix album release where she contributed her take on “The Love Bug” was just one of many major showings to come for the artist, followed by an official remix of Dean Fujioka’s “Let It Snow!” just months later. For those who were still unfamiliar with the sound of YUC’e, this was a huge wake-up call.

Commanding an international audience across numerous scenes and genres, the early months of 2020 served the perfect time for YUC’e to drop her first album since 2017. The release of “Romantic Jam”, while full of already familiar songs, is one of the most solid representations of YUC’e’s modern sound, and continues to display just how much she dominates in the fields of both production and vocal work.

We’re also still seeing regular work alongside her follow contemporary Nor, a musician in which you’ll regularly catch YUC’e collaborating with under the beignet name, which has proven to be a major part of 2020’s release schedule.

While YUC’e’s entire catalog isn’t necessarily something that can be encaptured in just five songs, I’d hope this selection should serve as a stepping stone into further consumption of her infectious sound.

Originally dropped in 2017 as YUC’e’s original entry into the world of club music, this album is absolutely as crazy in 2020 as it was when it first dropped three years ago.

Released as part of King Records’ “Imagination Vol. 1” cover album, this take on the legendary original is definitely not to be missed.

When both Nor and YUC’e originally started working together under the beignet moniker, “Mint Comet” was quick to prove just how capable the two were when joining forces.

Teaming up with French producer Moe Shop on their “Moe Moe” EP, “Baby Pink” wasted no time in becoming a fan favorite, and an excellent sample of YUC’e’s vocal prowess.

The incredible remix of pop icon DEAN FUJIOKA’s “Let It Snow!” pushed YUC’e even further into mainstream success, and is definitely one of her most accessible releases.