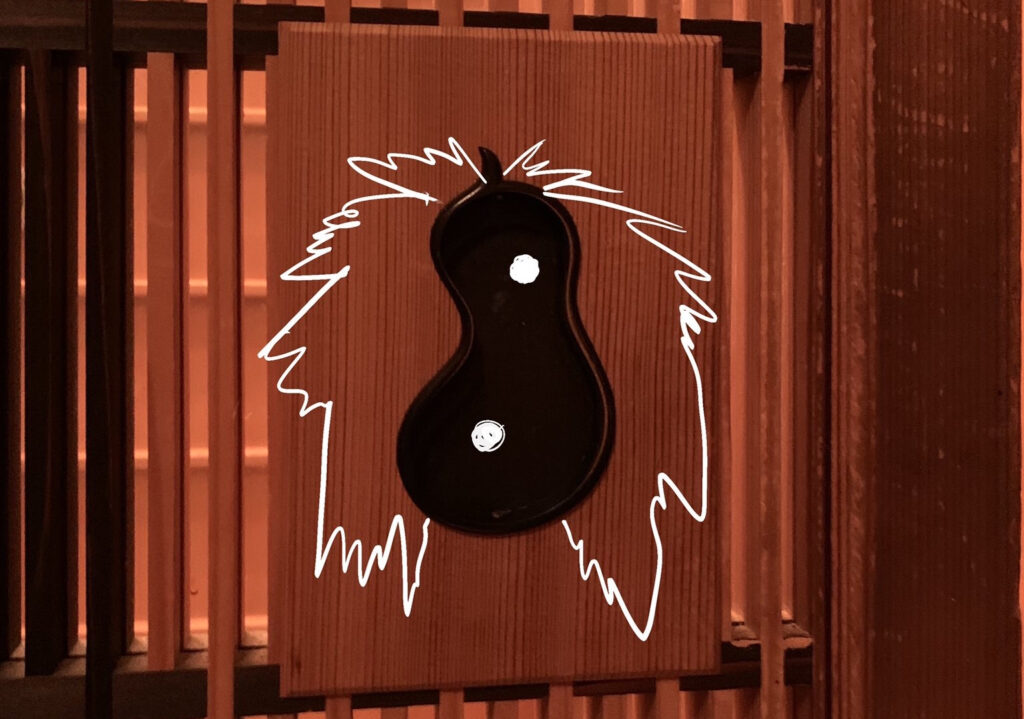 A new preview for Inu-Oh has been released for MIFA-accredited attendees to the hybrid in-person and virtual Annecy Film Festival 2021, giving us a first look at the animation for Masaaki Yuasa’s upcoming anime film.

The last time we heard anything new regarding Inu-Oh was all the way back in 2020 at last year’s Annecy Film Festival, where a 30-minute preview gave us a glimpse into the world and characters of this intriguing new original anime production from the beloved director. We got a glimpse of some of the character designs as well as the unique digital animation workflow for the film that is used to visualize Tomona’s blindness and the emotions of a scene.

Today’s Annecy preview consists of the finished prologue for Inu-Oh as being set roughly 200 years after the end of the Heian Period (794-1185) through the Biwa players, with the history of the fallen Heike clan being transmitted to us through them and the artistry of Noh theater. With most of the stories from the time lost to history that lays the groundwork for creative exploration in this historic time, this movie tells of one almost-forgotten person from this time known as Inu-Oh.

What immediately stands out in this preview is the effort made in not just realizing the film’s Ukiyo-e-inspired aesthetic, but in bringing you into the pace of the movie from its opening moments. This five-minute look at the film’s prologue begins in the modern day inside a Noh theater as each strum of the Biwa’s strings brings us a viewer back through time to the end of the Heian period. In visuals taken straight from the iconic artwork that inspired it, we see the final waterborne battle between the Genji and Heike clans that brings an end to the fighting.

It’s from here that the underwater wreckage from this fighting transports us again, this time 200 years into the future to our film’s actual setting. After witnessing the birth of the cursed Inu-Oh, we see a young boy swimming in search of something, anything of value in the old ruins. Based on last year’s preview, this young boy appears to be Tomona, the blind Biwa performer. Considering the boy’s sensitivity to sound when underwater, this would make sense.

This short prologue ends as they get out the water and are notified that somebody has visited their rural town.

There’s nothing quite like Inu-Oh, not even within Masaaki Yuasa’s own storied history of animation. The repeated blending of styles and the ways in which the energy of these artistic performances is heightened by the kinetic energy of Yuasa are intense and impressive. If the final film can keep up the intensity and excitement of these opening moments, we’re in for something special when the film actually comes out.

The only thing the Annecy preview didn’t offer is any planned release date for the film, with Inu-Oh currently scheduled for an as-yet-unspecified date later this year. The film will also receive a US theatrical release via GKids.