Inuyasha Cafe To Tour Around Japan 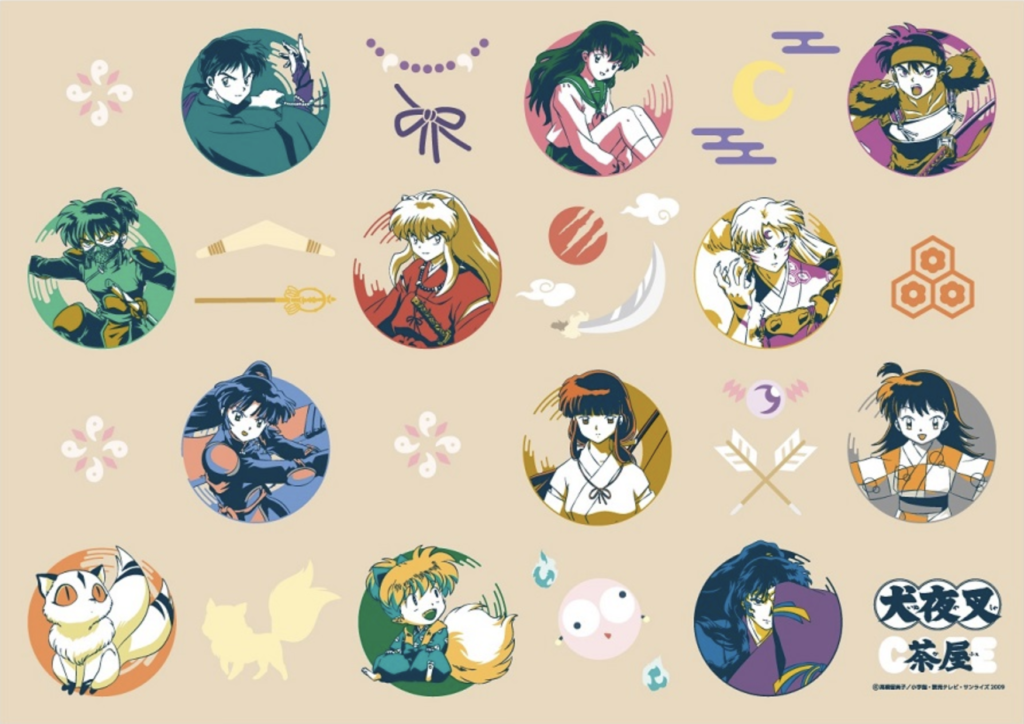 As a second wave of COVID 19 begins to hit Japan, an announcement of a pop-up anime-themed cafe seems a little odd. However with numbers, even at the peak, quite low compared to the countries 110 million population things are still moving forward. One of these things is the new Inuyasha Cafe coming to Osaka, then Tokyo, and finally Nagoya. With the out of nowhere sequel, Yashahime: Half Demon Princess, set to air this fall, the cafe serves as some publicity for the new show and chance to bring Inuyasha itself back into the public conscious. Whether you’re able or willing to go in these present times is another story. 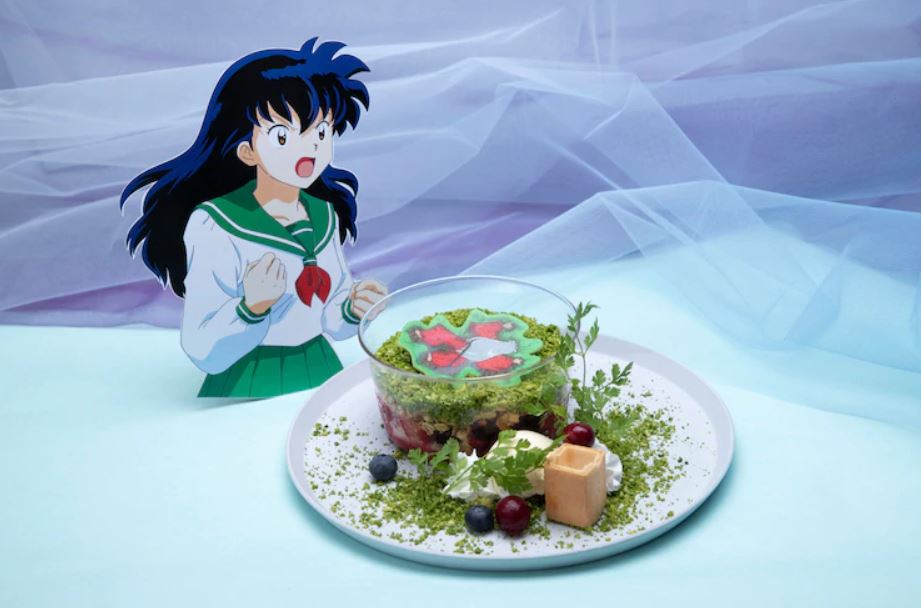 If you do choose to make the trek, you’ll be rewarded in the form of themed foodstuffs and various cafe only merchandise. A neat thing about the Inuyasha Cafe line-up; A lot of the food seems to replicate scenery from the show with little cut-outs of the character served with it. They’ll make for particularly instagrammable edible dioramas. Amongst the food and the merchandise, you can also buy face-masks that look like the one Sango wears during the show. We imagine anime-themed face-masks will become a staple at these types of pop-ups for the next year or so. 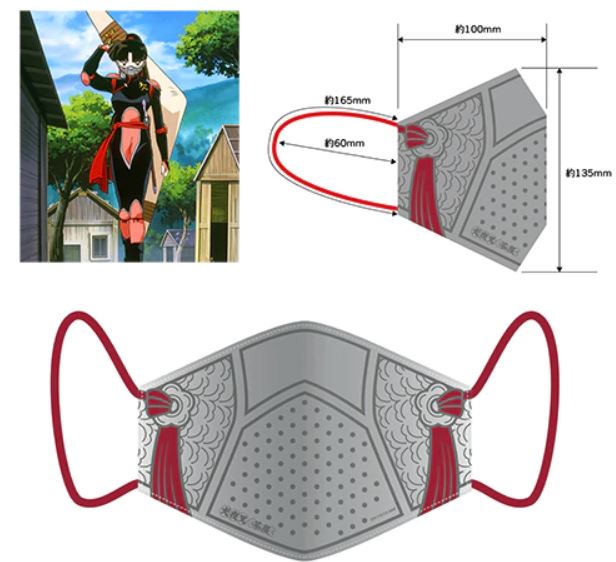 Often these cafes can be a little hit or miss, but the diorama approach to the food presentation has us intrigued. At each location, the Inuyasha cafe will be sticking around for about two months, so hopefully, the second Corona wave dies down in that time.  With the Inuyasha sequel just around the corner, Urusei Yatsura and Maison Ikkoku getting reprinted in America, and Mao serialized every week, it seems like Rumiko Takahashi’s reign isn’t going anywhere soon. This new cafe is just a small testament to that. 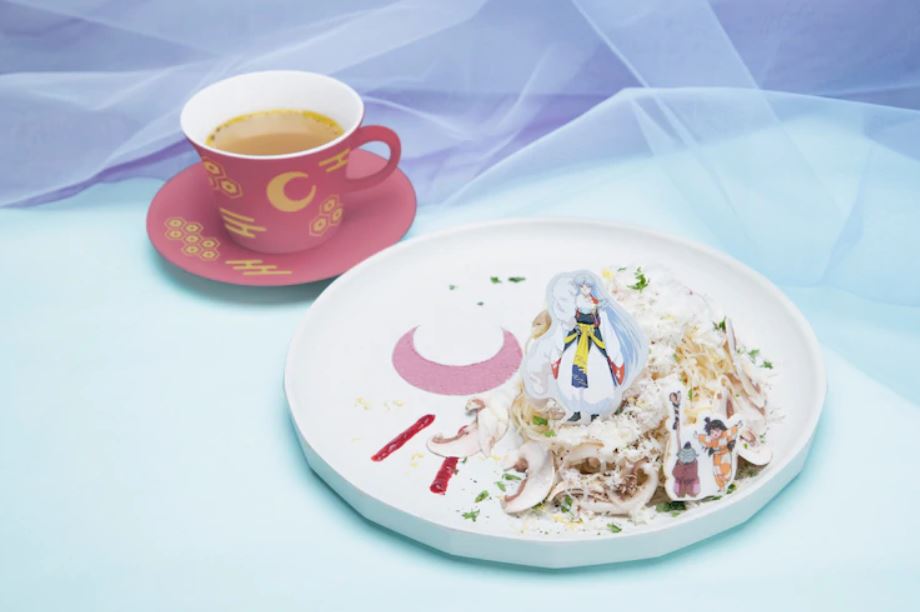