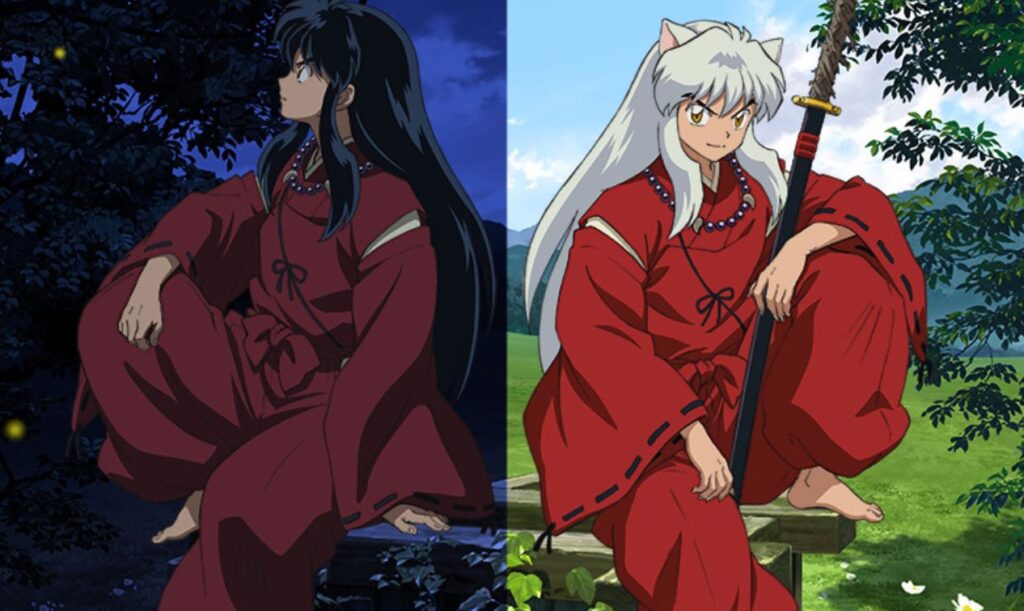 Today’s been a big day for Inuyasha related news. Namely, fans finally got see a trailer for its sequel Yashahime: Princess Half-Demon, set to air this October. Of course to help drum up excitement the old Inuyasha character we all grew up with has to be rolled around and displayed to get fans in the mood. To that end, a touring Inuyasha cafe is hitting Nagoya, Osaka, and Tokyo this fall. Fans local to Japan’s biggest megapolis however won’t have to settle for just a themed cafe to bask in dog demon nostalgia; This November an Inuyasha Exhibition is coming to the Parco department store in Ikebukuro. 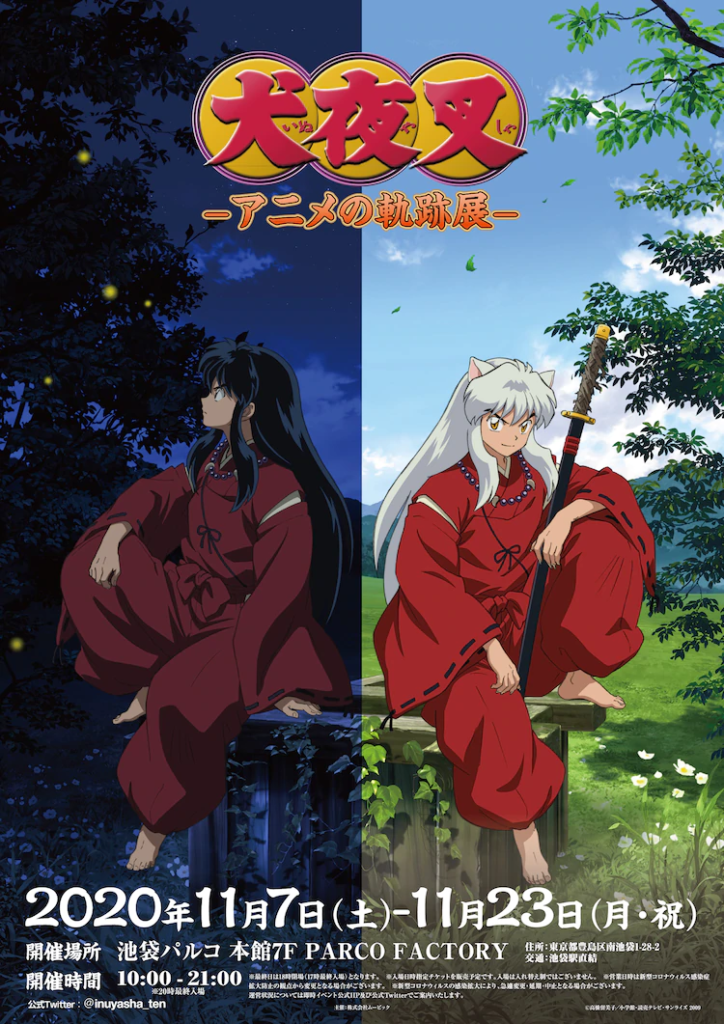 The full title of this Inuyasha Exhibition coming to the Pacro Factory on the 7th floor of the Ikebukuro Parco building roughly translates to ‘Ikebukuro: Anime Trajectory Exhibition.’ Not too many details have been released yet, but we do know that it specifically centers around the Inuyasha anime and that the above illustration was recently created just for the occasion! We’d assume they’ll have hand-drawn story-boards, exclusive merchandise, and perhaps video footage of voice acting recording sessions. It’ll run this November from the 7th to the 23rd. Hopefully, the Corona second wave Japan is experiencing will have dwindled by then.

We often cover events, pop-ups, and other oddities that can be found in the still-new Shibuya Parco. After all, they have an entire floor dedicated to the sub-culture! However, from time to time the other Parco locations, which often seen as relatively normal higher-end department stores with nice but standard fashion outlets, will feature the odd exhibition or limited-time pop up. We guess with the Inuyasha Cafe coming to Shibuya Parco, they’d give the Ikebukuro store the chance to host this upcoming Inuyasha Exhibition.

This Inuyasha Exhibition will run at Ikebukuo Parco from November 7 to 23.