An Inuyasha Sequel Starring His Kid Is On The Way 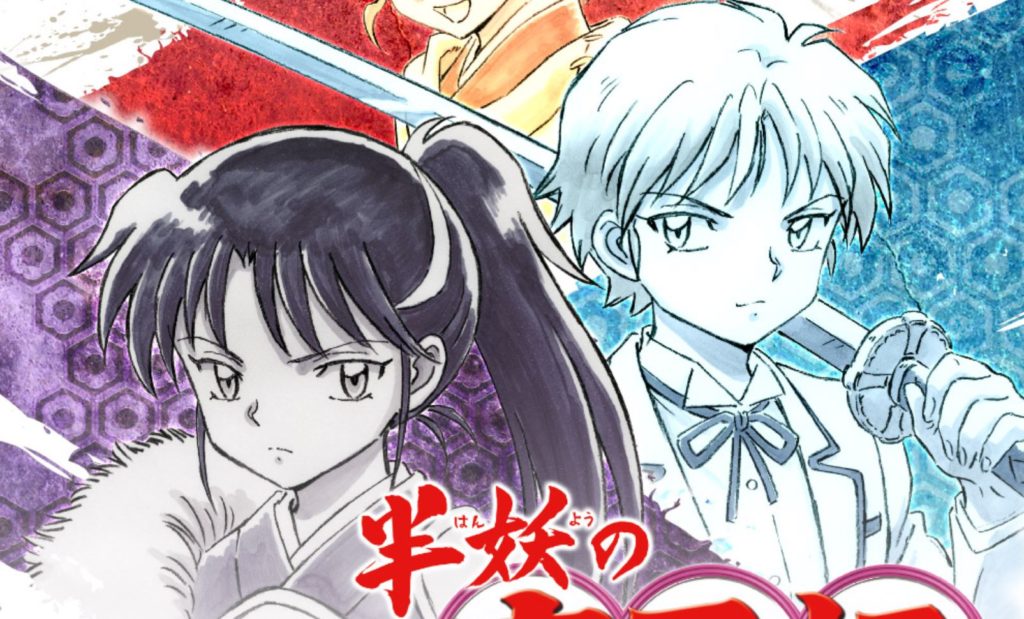 Move over Boruto, another prominent anime character from our golden era is getting a sequel starring a whole new generation of characters. In a time where more and more series are getting delayed due to COVID-19, I think the last thing any of us were expecting was a sequel to Inuyasha to manifest out of nowhere. Yet, coming this fall is ‘Yashahime: Princess Half-Demon’ which Viz Media calls an ‘Inuyasha Universe’ anime. The show’s set to star the respective children of Inuyasha and Sesshomaru, who actually had twins. We’d like to note that, like Boruto, Yashahime is an anime original adventure that’s only inspired by, but not directly adapted from, Rumiko Takahashi’s original manga. 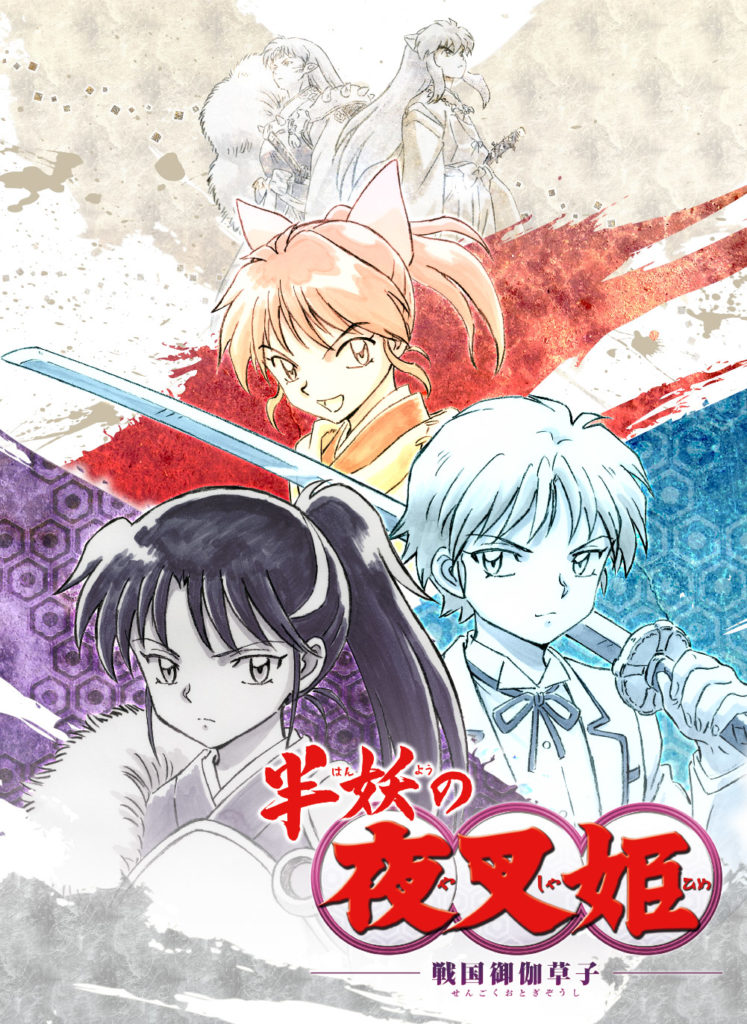 The set up detailed by Viz Media does seem a little convoluted from the outset. It seems like actually Sesshomaru’s kids, Towa and Setsuna, will take center stage with Moroha, Inuyasha’s, will tag along on their adventure. Towa and Setsuna were separated when they were very young, with Towa being raised in the modern era by Kagome’s brother for some reason. In the meantime, Setsuna’s become a demon hunter and has lost all her memories of her dear sibling. Years later, the passage between the feudal era and present-day opened back up allowing them to reunite.

Technically, Yashahime would be the second Inuyasha sequel if you take into account the 2009 Inuyasha: The Final Act which adapted the 20 or so volumes of manga the original series didn’t. What has us even more curious than the sequel itself is Viz’s use of the term ‘Inuyasha Universe’;  Could we be getting a series of semi-connected Inuyasha stories ala the Marvel Cinematic Universe? Along with Naruto having taken this route, are we going to see more and more old shows return in unexpected ways? Remakes and adapting newer chapters of a manga are one thing, but there still aren’t all that many next-generation sequels and secondary character spin-offs in anime yet.

The Inuyasha Universes Yashahime: Half Demon Princess is set to air this fall.