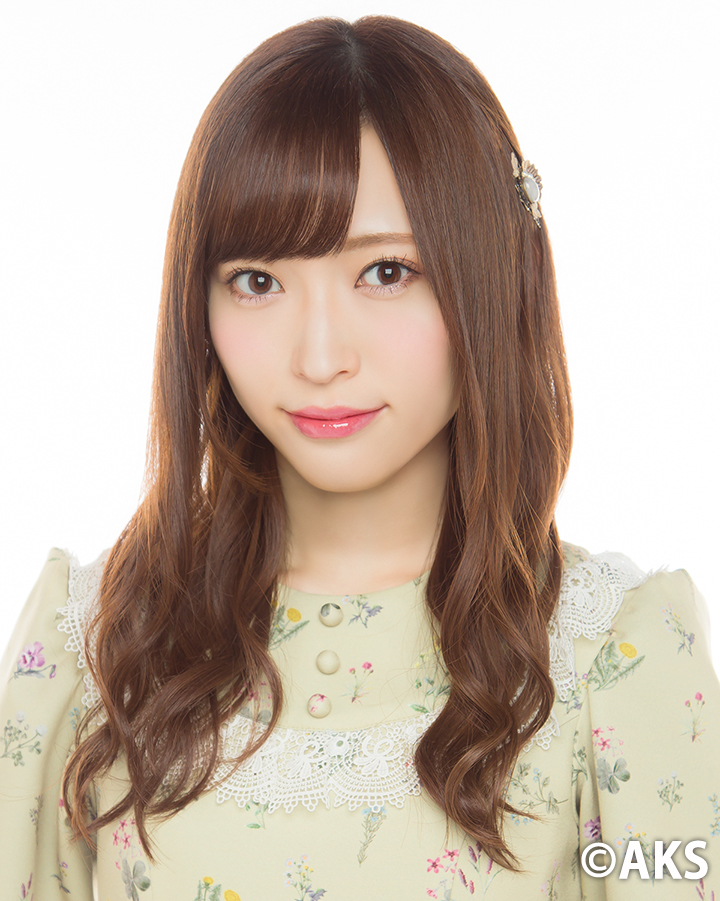 Idol group NGT48 shared a third-party investigation early Friday morning regarding the December assault of member Maho Yamaguchi, with the report stating that no other members of NGT48 were involved in the attack, contradicting earlier claims.

The final 34-page report appears on NGT48’s official web page and can be viewed here. It details the case and comes to the conclusion that no members of the AKB48-affiliated group were involved in the attack. It also says that there were many deficiencies on the managerial side of NGT48.

While the people behind the report write that it didn’t have any impact on their investigation into the Yamaguchi case, the document claims that at least 12 members of NGT48 have had personal relationships with fans, a detail that has become one of the most discussed elements of the report so far on Japanese social media. Private relationships between idols and fans are discouraged by NGT48 and parent company AKS, and NGT48’s response to the investigation says they will emphasize eliminating this in the future.

Yamaguchi, 23, was assaulted by several men outside of her home in Niigata city in December. The suspects behind the attack were released by the police shortly after. In January, Yamaguchi shared that she was attacked the month before on livestream site Showroom and on Twitter, sparking nationwide and international attention on the case.

Yamaguchi said other members of NGT48 were involved in planning the attack, and NGT48 management said this was accurate in an initial statement following the uproar over the assault. But the third-party report says this wasn’t the case.

Following the news of Yamaguchi’s assault in January, sponsors have backed out of working with NGT48 and all recent shows at the group’s theater have been canceled.

UPDATE (3:00 p.m.): Maho Yamaguchi has posted several messages on her Twitter this afternoon, presumably in response to the report. Across the three tweets, Yamaguchi says that AKS official Takumi Matsumura told her that all members connected with her assault would be released from NGT48 before the third-party report came out, though she then never heard anything about that afterwards. She also says Matsumura told her she needed to apologize on January 10, but she refused. Matsumura then allegedly told her if she didn’t apologize, they would have another member of the group read the apology statement on her behalf. Yamaguchi went ahead with the apology, because she says she couldn’t have another member do that. She then says that the people involved with the press conference about the report offered a false explanation that didn’t take into account various facts. The original tweets appear below.