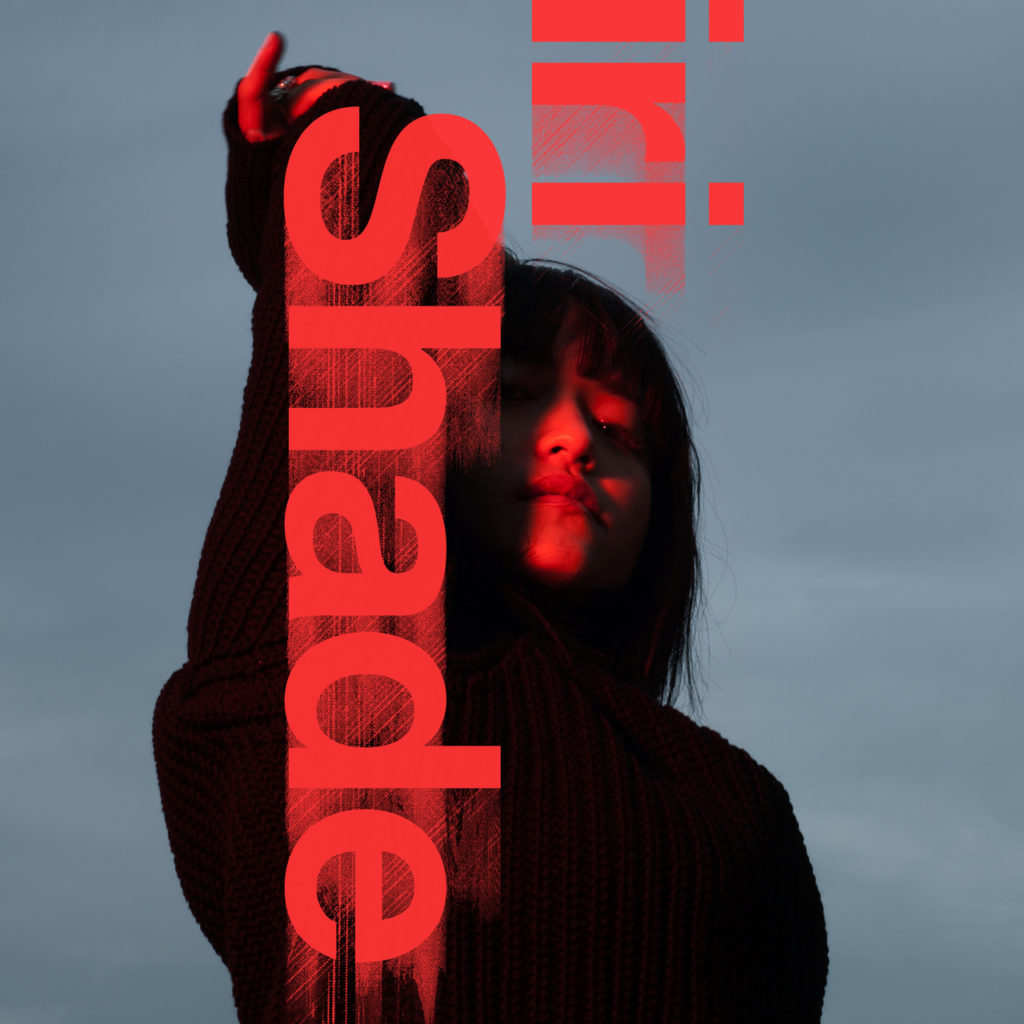 Tokyo-based hip-hop artist iri looks to carry on the success of her phenomenal 2018 with an all-new album titled “Shade” which is set to release on March 6, 2019. Calling on an all-star lineup of talent, including MONDO GROSSO producer Shinichi Osawa, Wednesday Campanella producer Kenmochi Hidefumi, tofubeats, STUTS, and more, there’s definitely reason to be excited about this one. The album will also be joined by a nationwide tour kickstarted on April 5 at EX THEATER ROPPONGI in Tokyo, with the tour operating for a total of nine stops before concluding at BEAT STATION in Fukuoka on April 21, 2019.

While I’m admittedly very slow on catching the news of this album, for an album of this caliber to be ignored is even more inexcusable. iri was quite possibly one of my most-listened-to artists in 2018, and given the quality of the works she put out, that was basically a given. Thankfully today gave me more than enough reason to write about the album, especially with the release of the music video for the album’s title track, “Shade”. While it’s only a short version of the full music video, it has me more than excited for the direction that iri looks to take, and the production work by Shinichi Osawa is simply incredible.

With the release of “Shade”, we’re set to see a total of eleven tracks added to iri’s already incredible catalog, including the previously-released “Only One”.

With such a stacked list of producers and arrangers set to join iri on this album, this already might be a contender for my best album of the year, and I haven’t even had the chance to listen to it yet. Ever since iri’s “Watashi” started receiving some serious playtime on both MTV and Space Shower back in 2017 I’ve found myself completely in love with her music, and I can’t wait to see where she takes us with “Shade”.  If all goes right, I’ll hopefully get to catch her live at EX THEATER ROPPONGI too.