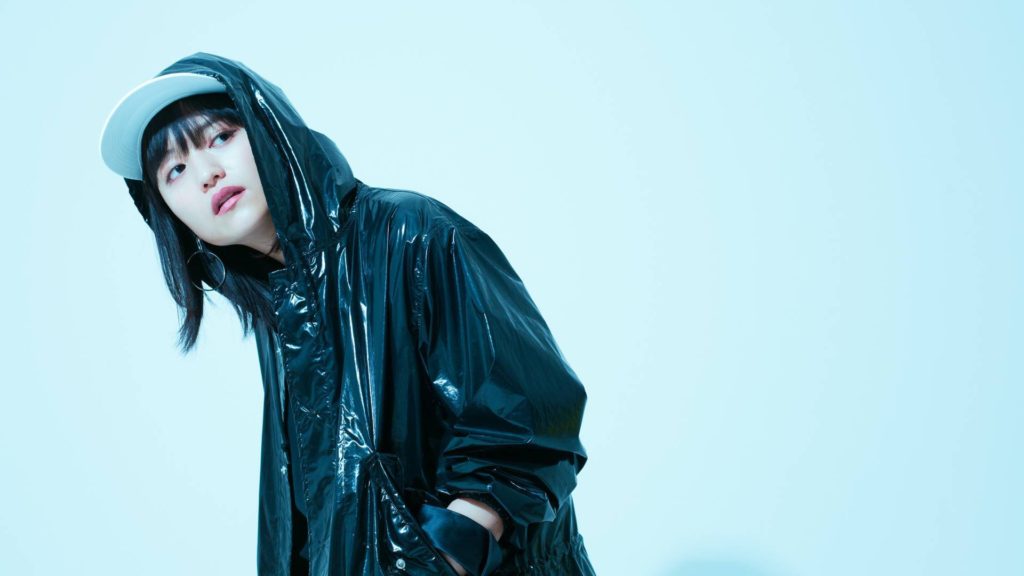 Kanagawa-based hip-hop artist iri has been on our radar for some time now, and not without good reason. Following her incredible debut album, “Juice”, we see further evidence of iri’s undeniable talents shine in the music video for her upcoming single “Only One” which released earlier today via the artist’s YouTube channel. While the upload is unfortunately only a “short version”, we’re given a clear look at what iri’s been up to lately, with footage shot throughout various areas within France.

Set to release in Japan on August 29, the upcoming single will consist of a total of four tracks, and will be available in two different versions. The title track, “Only One”, is set to be used as the official theme song for the soon to be established “Professional University of International Fashion” which is slated to open its campus in 2019. If you were a fan of the direction that “Juice” took, chances are you’ll have a great time with “Only One” when it releases in the coming months. Further information on the release can be seen below:

Definitely earning a spot on our radar for the coming months, further information on the upcoming iri release can be found via her official website.