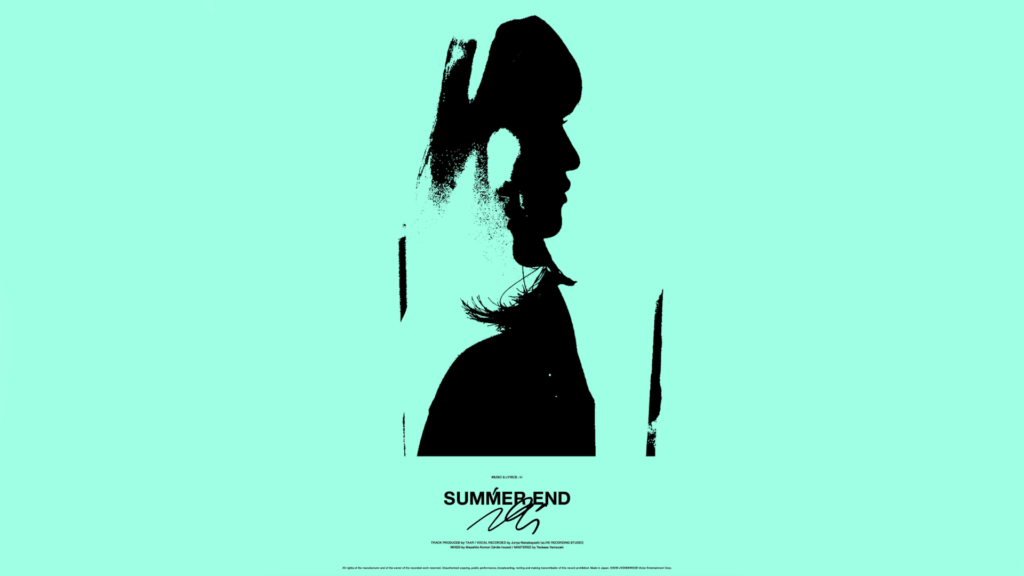 Tokyo-based hip-hop artist iri is perhaps one of the artists I’m personally most interested in within the Japanese music scene right now. I’m usually not the biggest fan of hip-hop music as someone who mostly listens to idol pop and J-pop with a few other genres on the side, and would usually be averse to the rap-based stylings of iri’s music, but her music is consistently superb and easy to listen to. Earlier this year she released the brilliant album ‘Shade’, which has an incredible flow to it with each song smoothly transitioning to the next, allowing you to easily get lost in the strong beats that punctuate each track. Not resting on her laurels, however, iri has dropped multiple singles since this album’s release 6 months ago, the latest of which, Summer End, has just been made available on streaming services worldwide.

As the name for the song would suggest, the song evokes the slow sunset viewed from the beach at the end of the summer. The song is used for a drama-reality show hybrid program named Kiss to Survive, which is currently airing on Abema TV, a show where young actors pursue romance while filming a romance drama with a kissing scene in every episode. It perhaps makes sense that within the sound of this song, reminiscent of waves slowly lapping up on the beach’s shore, as well as the lyrics of the song, there’s a regretful tone to the whole thing, a reminiscence on what could have been.

The song has been produced with the help of long-time collaborator TAAR, who have worked together in the past on songs such as Come Together feat. iri. As for this song, you can listen to iri’s Summer End in its entirety streaming on both Apple Music and Spotify worldwide right now.