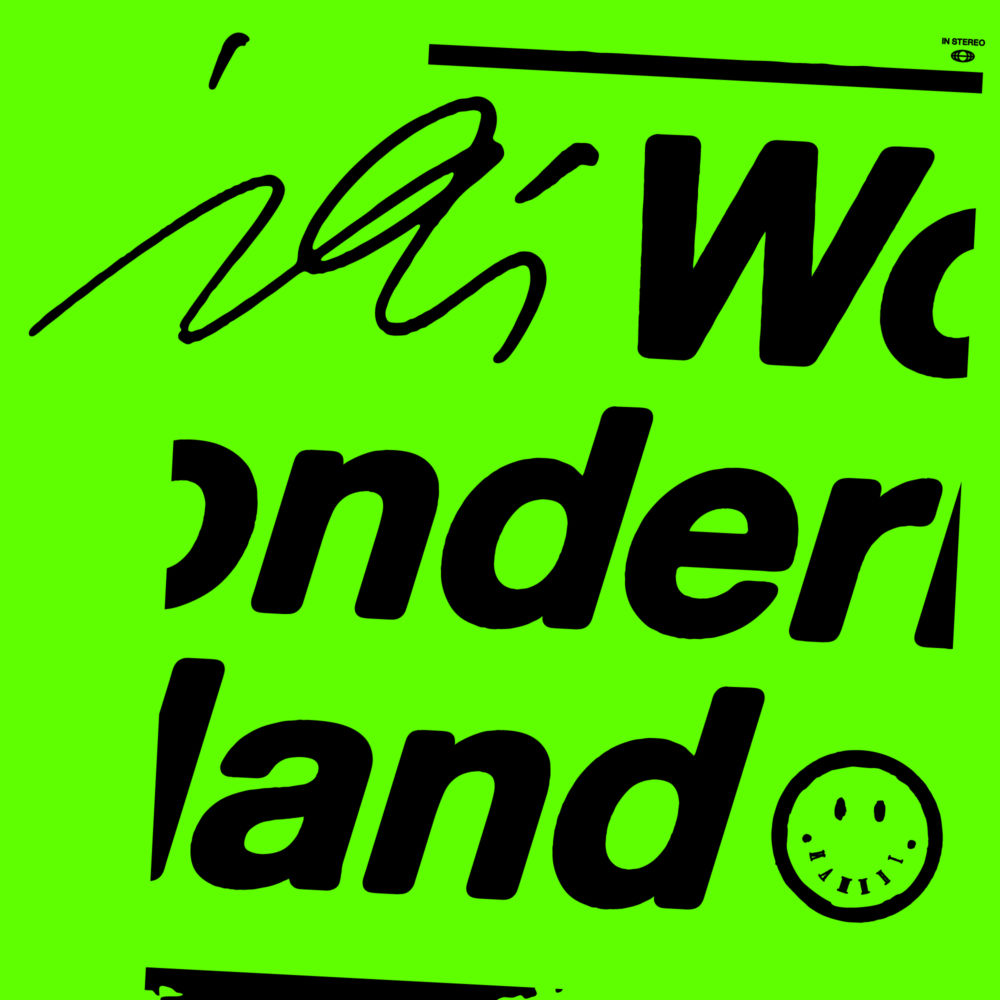 When it comes to artists that I’m never shy about my affection for, internet-label prodigy Seiho would definitely be up there. There are few artists who can boast such a consistent track record of releases, both original and remixes, yet Seiho seemingly always delivers; now they’re back once more with an all-new remix, this time tackling one of the Japanese hip-hop scene’s fastest-growing talents, iri. I’ve written about both these artists several times in the past, so when I found out that they were coming together like this I was nothing short of stoked. But how about the end result, just how did it turn out? Well, let’s give it a listen below and we’ll dive in on that:

Musically, Seiho has never been the most straightforward artist — his creations constantly teetering the very edges of accessibility and out-there vibes. With that being said, Seiho’s take on iri’s “Wonderland” might just be the perfect entry point for those not already familiar with his signature sounds. It’s a very bouncy take on an already groovy song, something that really sets out to set the mood and does an excellent job executing it. Adding his own flare to the original production of ESME MORI on the track, the end result is nothing short of everything I wanted and more. The fact that it’s dropping on 7″ vinyl only makes the track all the sweeter, and I’ll definitely be picking that up now that it’s available in stores here in Japan.

Available for streaming now via all major services, those interested in checking out more information on Seiho’s remix of iri’s “Wonderland” can head over to the track’s official webpage. If you’ve not given it a listen yet, be sure to check out iri’s full “Shade” album that “Wonderland” originally came from, with our full write-up available here.

Seiho and 5lack Team Up on Playful New Single ‘Wareru’

Seiho Shares Bouncy New “I Lost Myself in His Car” Single