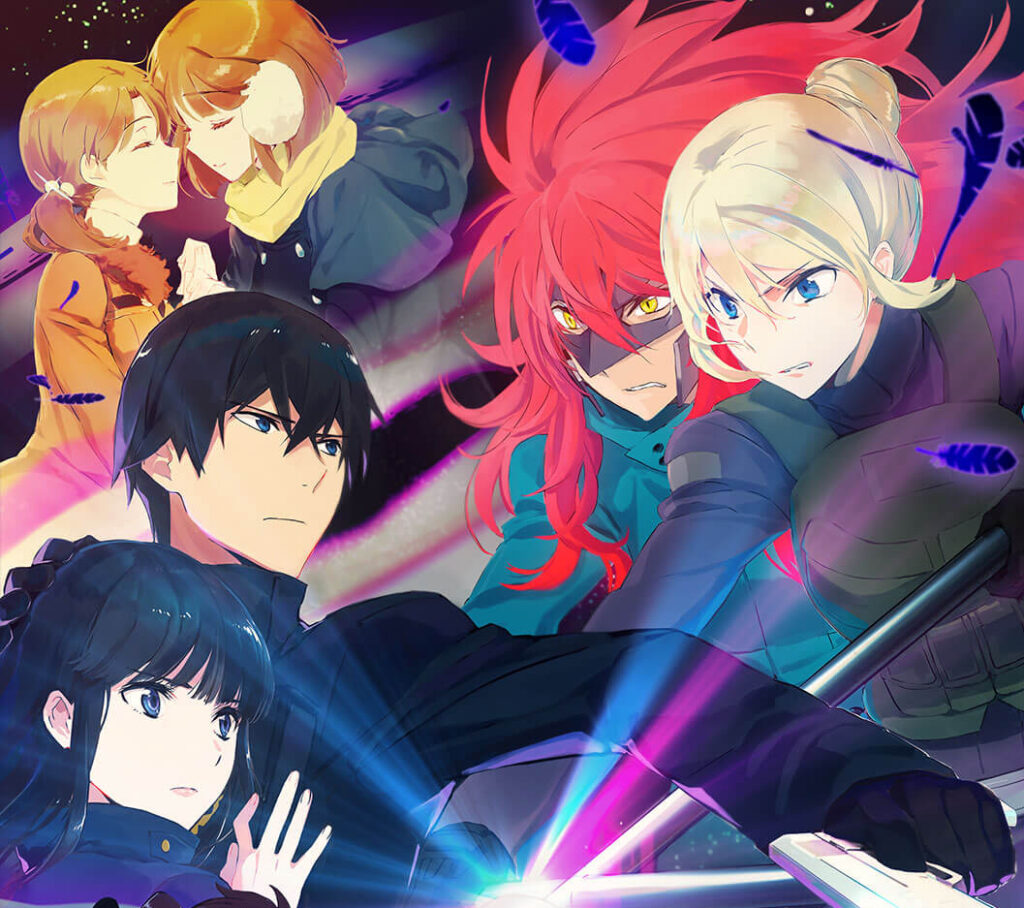 The high school fantasy series The Irregular at Magic High School will return for a second season, starting Oct. 3.

Aniplex recently posted a new trailer for the series. If you’re in Japan, you can watch the trailer by clicking here.

However, if YouTube tells you that “the uploader has not made this video available in your country,” you can still watch the video. It just requires a little more effort.

The tweet also mentions the new opening theme music for the second series, Howling by ASCA. The promo video features the song.

The anime series is based on a series of light web novels by Tsutomu Sato.  The story focuses on a brother and sister who enroll in a magic high school.

People consider the sister, Miyuki, to be extremely strong. She’s a top student at the school. Meanwhile, Tatsuya is the titular “irregular” of the story.

Naturally, as the main hero of the series, he’s not as bad as people assume.

The second season of the anime will apparently cover the Visitor Arc of the franchise. The arc focuses on some sort of cultural exchange program between the United States and Japan.

The second season was originally scheduled for July 2020, but it was delayed by COVID-19.

If you need to catch up with what’s happened so far, the first season of The Irregular at Magic High School is available at Crunchyroll.

His other roles have included Shigure in Fruits Basket (2019 version), Karamatsu in Osomatsu-san,  Hawks in My Hero Academia, Gray in Fairy Tail, and Greed in Fullmetal Alchemist (2009).

Saori Hayami voices Miyuki. She has also been Azazel in Welcome to Demon School! Iruma-kun, Himawari in Boruto, and Haruka in Sound! Euphonium.

At the Japanese language website for the series, you can also create your own Magic High School ID card.

The series is known in Japanese as Mahouka Koukou no Rettousei.