Is Atlus Bringing the Persona Dancing Titles to E3 2018? It Surely Looks it… 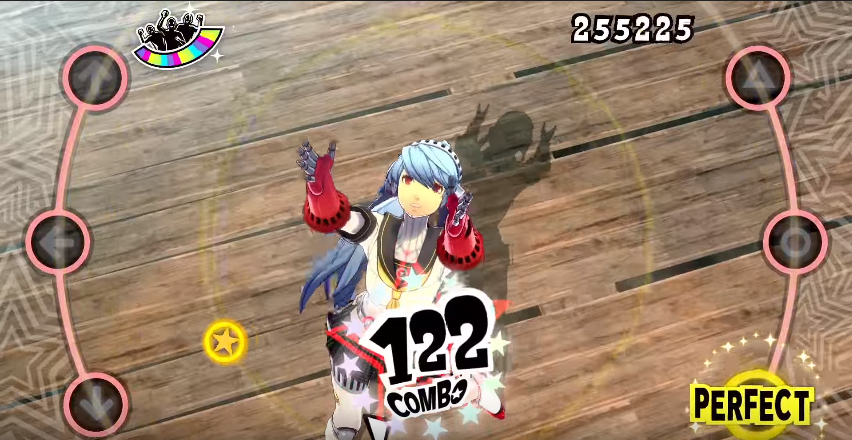 Checking the over the final floor plan for E3 2018 before making my flight out to California in a few days, it brought up a hopeful response. Atlus has yet to reveal their show lineup for this year (and typically doesn’t until last minute) and what we’re looking for are clues to any localization or showing for their two newest music titles, Persona 3: Dancing Moon Night and Persona 5: Dancing Star Night for the Western audience.

Checking the PlayStation (booth #4122) and Atlus (booth #5222) spaces on the E3 2018 Exhibitor list shows both companies showcasing a ‘Music/Dance’ title for PlayStation 4. It also says Atlus will be showcasing localized titles for a few consoles. No specific genre, but music gaming or not, it’s still something to speculate. While most of us are looking focusing on the newer dancing titles, we also can never rule out the PS4 version of Persona 4: Dancing All Night that was released digitally in Japan to appear at either booths.

I suppose we’ll find out if Atlus low-key chooses the titles to be shown on the official badge insert this year. We’ll let you know when E3 2018 begins June 12.