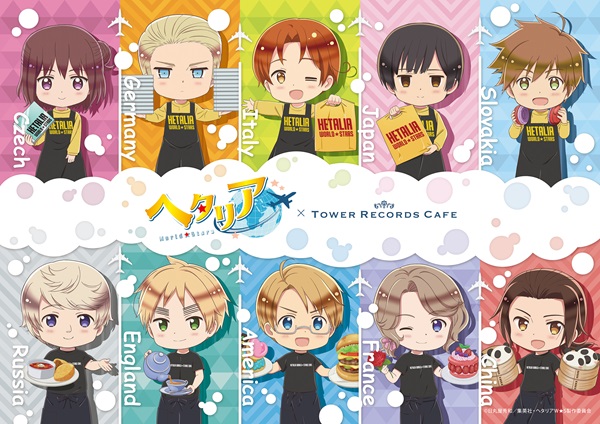 The anime/ manga series Hetalia is known for its international humor. Naturally, when Hetalia World Stars takes over Tower Records Cafe in June and July, their anime collaboration menu will have a global flair.

Has one of your favorite nations made the list? Here are the Hetalia characters introducing the dishes: 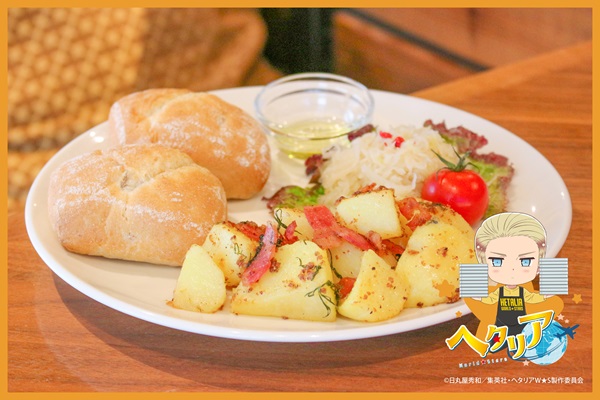 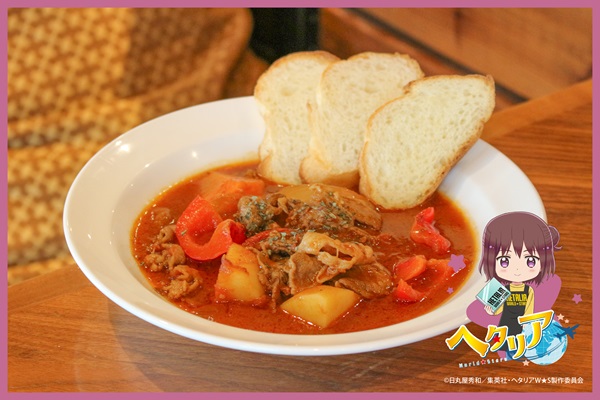 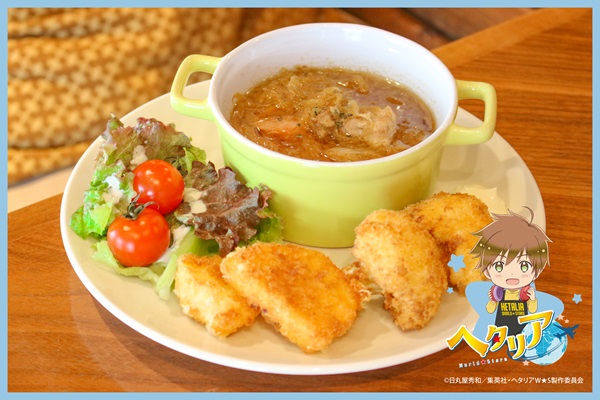 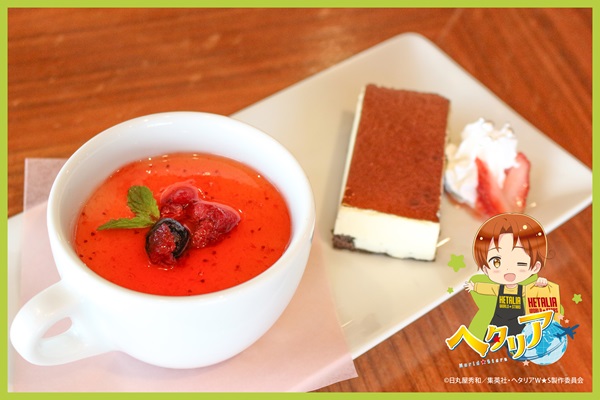 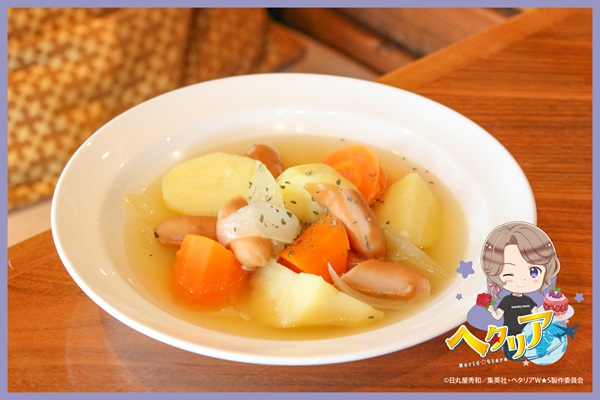 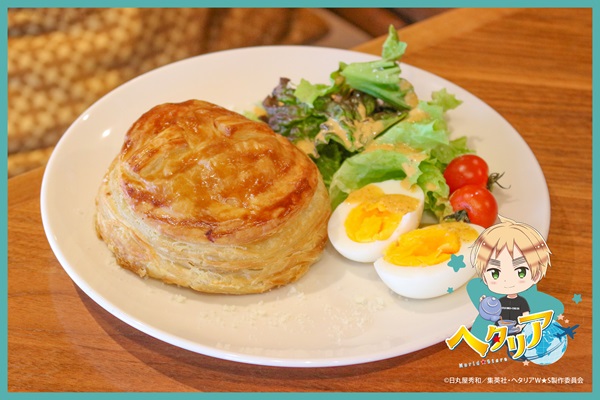 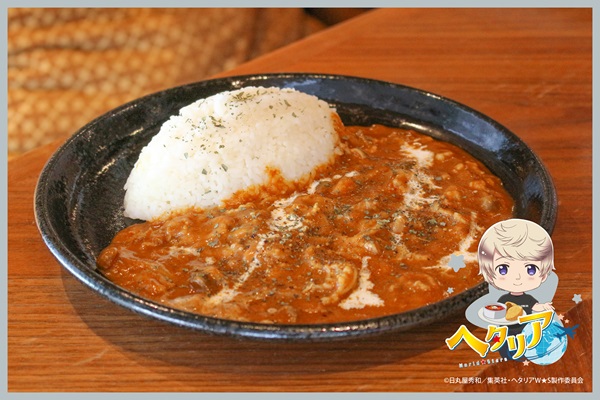 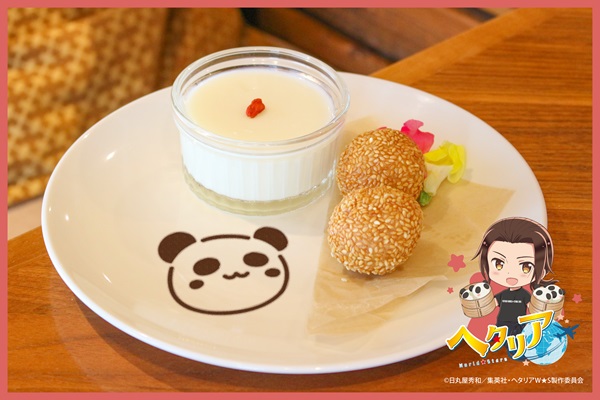 The collaboration will take place in three Tower Records locations (Shibuya, Tokyo; Nagoya; and Umeda, Osaka). Each location will have two different menus, so not all items will be available at the same time.

In addition to the clever menus, the cafe will sell various collaboration items, featuring illustrations of the Hetalia characters working for Tower Records. Hours and other details are available here.