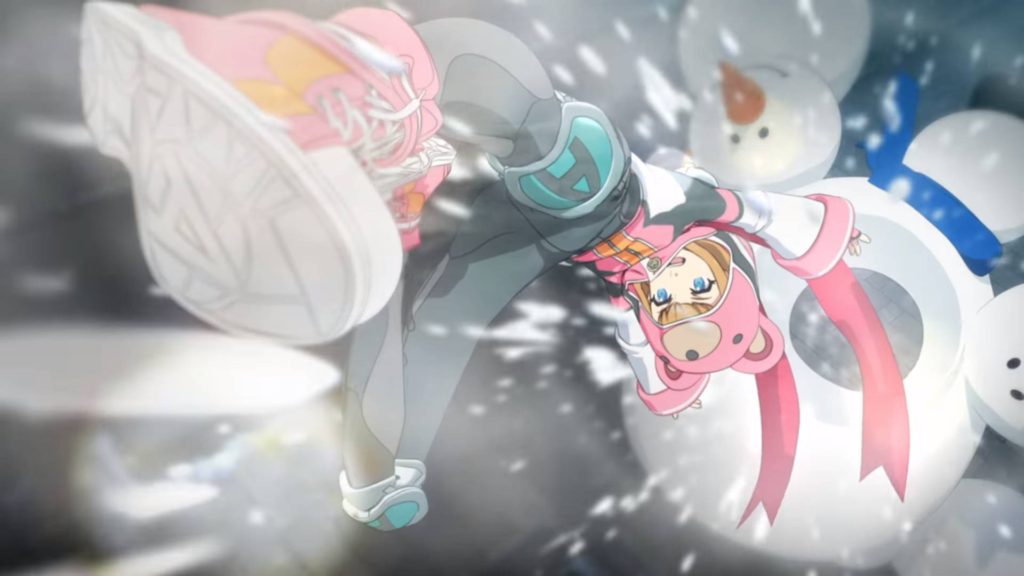 The saga of the Monster Strike anime has been a fascinating one to follow. Having always been an ONA, or an “original net animation” due to a shorter runtime and exclusive availability on streaming services, the show has dipped back and forth between familiar 2D animation and full 3D CG styles. Perhaps even more surprising is the fact that the current season of the anime, Monster Strike: The Fading Cosmos continues to be translated and shared by mobile games company XFLAG despite the English version of the game being shut down 3 months ago due to lackluster reception.

Despite all this, I’m pretty excited to see where studio SANZIGEN (quite literally, studio 3D) will take this pretty cool-looking Christmas anime they just announced when they release it on XFLAG ‘s Monster Strike anime YouTube channel on December 1. Below, you’ll find the episode after which the announcement trailer played, tagged to begin at the exact moment it starts. Give it a watch for some great-looking full 3D CG action!

Look familiar? In the past, SANZIGEN have worked on other full CG shows like Arpeggio of Blue Steel – Ars Nova and most recently  BBK/BRNK. Daizen Komatsuda, who directed the latter, will be returning as the director of Sorcery in the Big City.

Taking place in New York City during the holiday season, it tells the story of Akari Kido, a Japanese police officer in training on an exchange program. While directing traffic, a mysterious sorceress summons a bunch of terrifying Christmas monsters, and just when it seems this proverbial snowfall of holiday freaks is about to ice Akari, a girl in a bear hoodie shows up to save both the day and the city.

The one-off episode will be 40 minutes-long, and will debut in English on that channel on December 1 at 7:00 PM JST.

For more, I encourage you to check out the official website here. It has a charming old-timey newspaper motif, and contains a ton of great art and character portraits.

As far as I can tell, this is the only purely Christmas-themed anime on the horizon this year, so will you be tuning in? I mean, what else are you going to do? Re-watch that Toradora! Christmas episode? Indulge in the yearly Itsudatte My Santa! watch? Actually, do both of those things, but also be sure to give Sorcery in the Big City a fair shake!