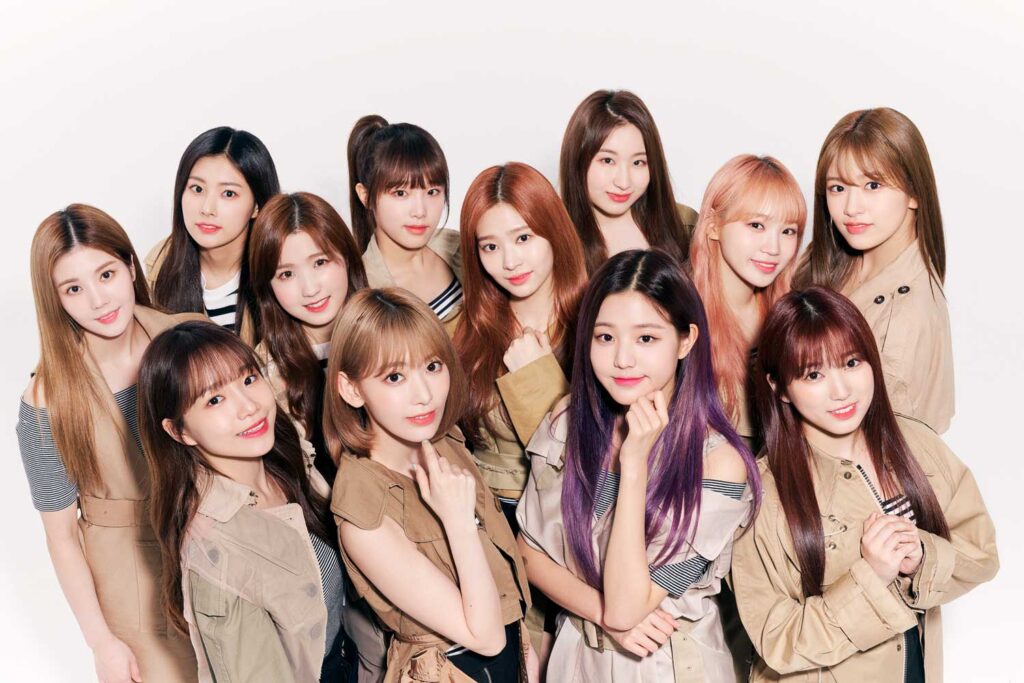 IZ*ONE is a girls’ group that mixes Korean performers and Japanese members hailing from the AKB48 family of idols. The twelve-member group, originally formed through a Korean survival competition show called Produce 48, has been making some pretty big waves not only in Korea and Japan but all across Asia as well. After their first online live show back in September 2020, the group will now hold a second two-day online live event on 13-14 March 2021 titled ‘ONE, THE STORY’. 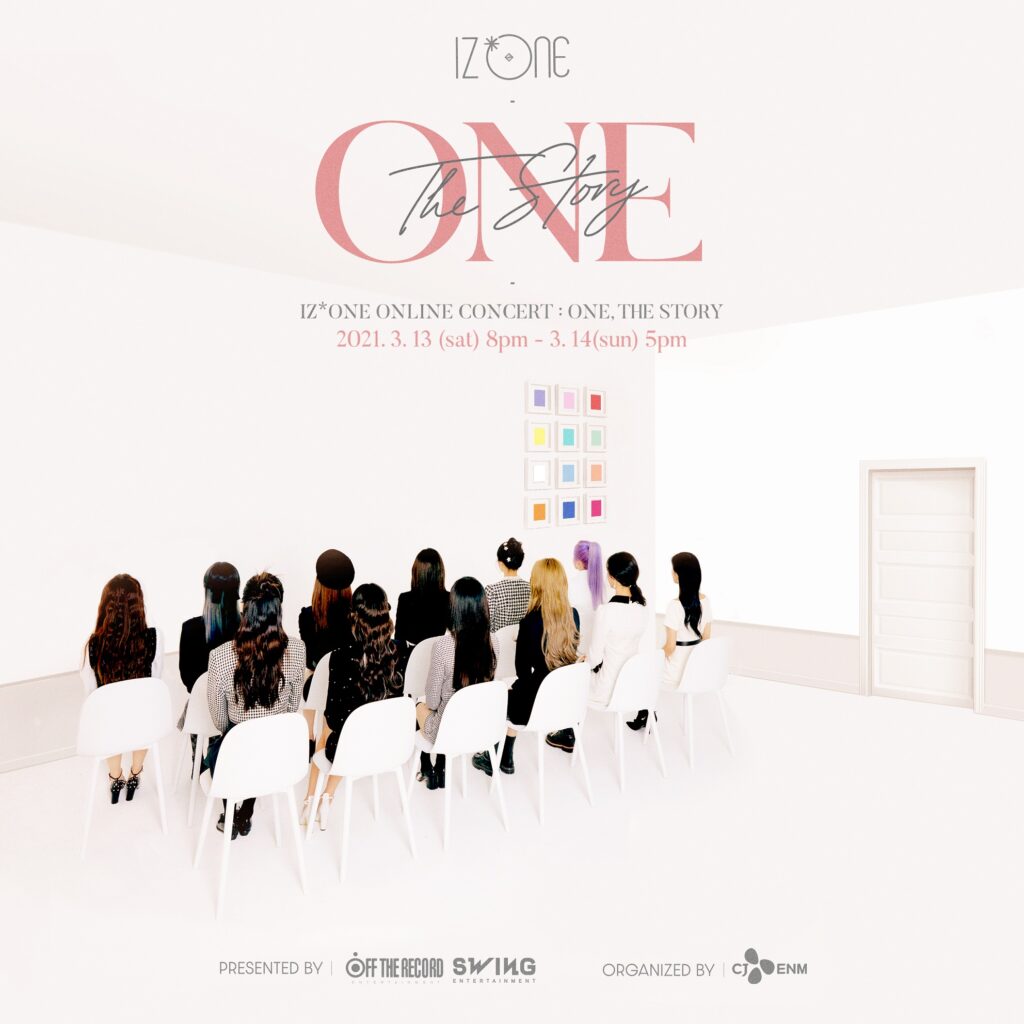 The group’s agencies Off The Record and Swing Entertainment made the announcement via press release today. The upcoming live event is going to be in the format of a story that covers the trajectory of IZ*ONE from their debut to now, from the ‘story’ of how the 12 members became one to the many moments that have shone through their activities so far. The concept of the event is really intriguing. I binge-watched Produce 48 and loved every minute of it, so being able to see more behind-the-scenes content after their official debut is something that is of interest to me.

If you live in Korea, you can watch the ONE, THE STORY live event via the official viewing page that will be announced through the IZ*ONE official website. If you live in Japan, tickets will be sold via Ticket PIA, with further details to come at a later time. The companies involved have yet to make any announcements if the event will be viewable outside of these two territories. However, many companies are starting to make their content available internationally. I would be surprised if you weren’t able to see this event even outside of Asia.

SWING Entertainment, Off The Record
izone
Join Our Discussions on Discord
Join Now