J-NERATION 8 Previewed Ahead of M3 Release 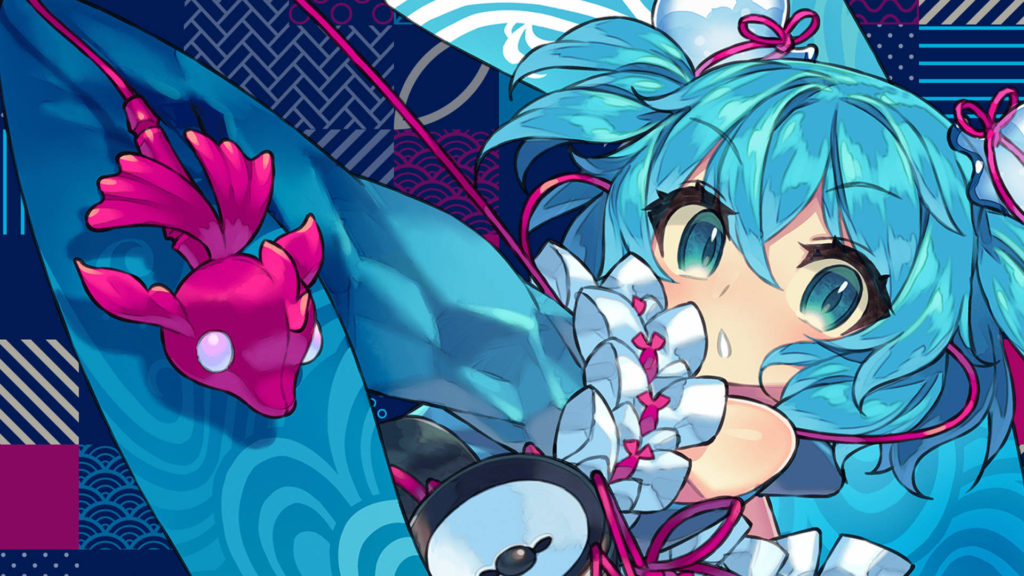 When it comes to the doujin Japanese hardcore scene, there are very few names more recognizable than that of J-NERATION and the crew behind it. For eight mainline numbered releases now, they’ve blown listeners away with an eclectic lineup of musicians who constantly push the boundaries of the sounds J-Core falls under. With their eighth release just around the corner, the aptly titled J-NERATION 8, there’s a lot to be excited for, and the team isn’t afraid to show it ahead of release.

Generally, when talking about the doujin Japanese hardcore scene, this is the first place I’ll push people towards. Artists such as you and Freezer were some of my earliest points of entry into the scene, and it is definitely wild to see them still maintaining and improving upon that level of quality that made them so distinct years ago. In the past J-NERATION has also been host to a number of Japan-influenced Western artists such as Tanuki and nanobii, all who have become mainstays of the scene through a string of hits after hits.

Available during the Spring M3 2018 event where they’ll initially be released, you can pick up a copy of J-NERATION 8 for 1,000 yen, with additional copies being made available after for 1,500 yen. Those additional copies can be picked up from a number of physical locations including Melon Books, with online sales available from Diverse Direct and TANO*C STORE. Further information can be found via the official website.