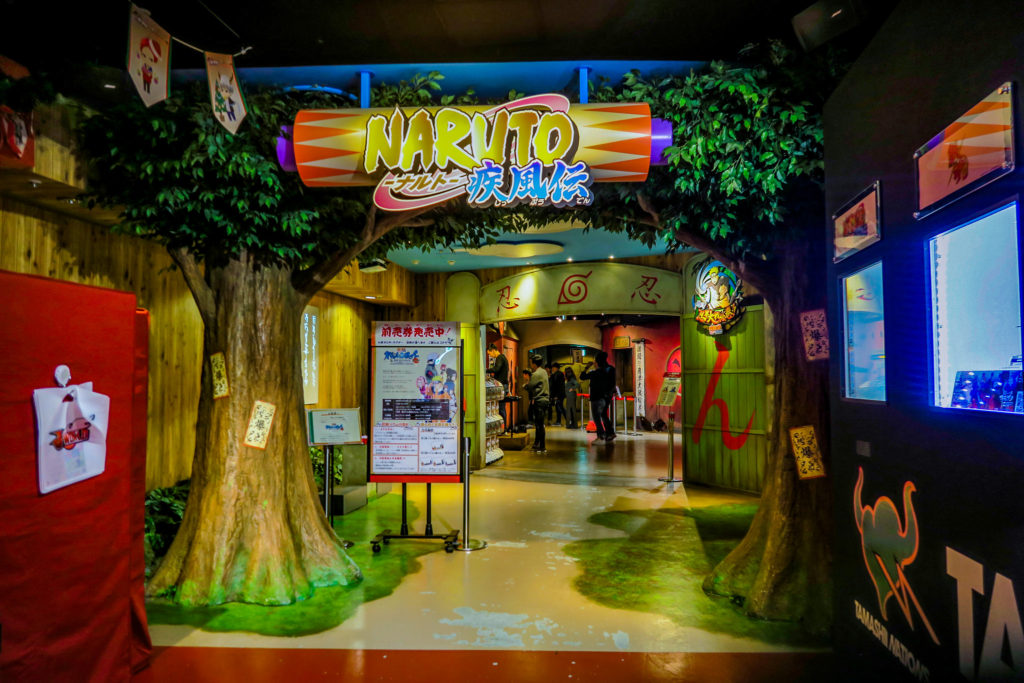 Even though Weekly Shonen Jump may be celebrating it’s 50th anniversary this year, it seems like even the manga magazine juggernaut isn’t impervious to some bad news in these joyous times, as it was announced on Monday that it’s only official theme park would be closing down.

Located in Sunshine City, Ikebukuro, J-WORLD plays host to several areas themed after popular Jump titles, such as Naruto, One Piece, and Haikyuu!. Not only can guests enjoy themed rides and attractions, but lots of themed food and drinks are on offer as well – alongside the all-important merch store, which stocks a lot of limited edition goods that many fans turn out in droves for.

Yet after six years of delivering Jump-themed fun, many fans were surprised to hear the announcement on Monday that it would be closing it’s doors next February – especially since there hadn’t been many warning signs beforehand. However, if you consider the multitude of problems plaguing the park – from a strange pricing system to the unengaging attractions and bad location within the mall itself – it’s not hard to see why the park has been forced to take such a decision.

Even so, the park isn’t about to go out with a whimper. To express their gratitude to all those who came to the park over the years, a ‘Grand Final’ event is planned to take place that is sure to give the park an almighty send-off. While details on that are still scarce, starting immediately the park will show it’s gratitude by giving out a different limited edition character sticker every day to those who come to the park from the selection below:

Furthermore, given that six years is a pretty long time – and during that time the park has put on over 200 events – the park is giving guests the opportunity to revisit some of those events by putting them on once more. While which events will be put on again remains unknown, the park promises that details will be shared alongside forthcoming information on the ‘Grand Final’ event.

Speaking of events, one such event which has proven very popular over the years is ‘J-COS!,’ where the park arranges for you to cosplay as one of several Jump characters during your visit. This is a great opportunity to really get into the Jump mood, and as another way of saying thank you, the park is offering this experience for free to the first few guests who arrive each day from January 11 to February 17.

All in all, this sad news does seem like a rather strange way to round off what has been an excellent year of Jump celebration with the magazine’s 50th anniversary, but it can’t be helped. That being said though, I did hear that Universal Studios Japan is looking for new attractions for 2020…