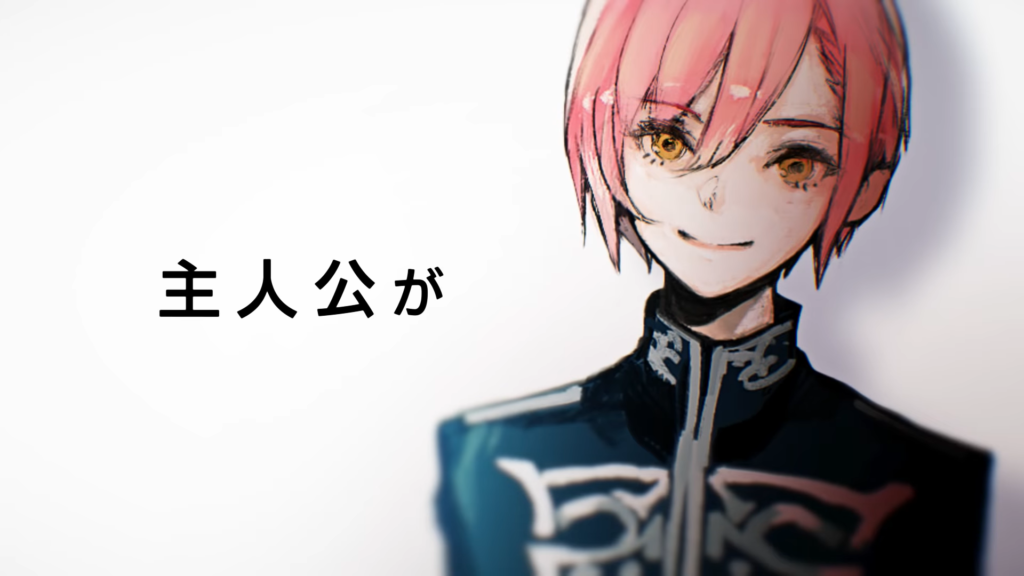 Finally, a month after Jack Jeanne’s initial announcement and ad-campaign in Shibuya, details on what Tokyo Ghoul creator Sui Ishida’s new project actually is have emerged! In conjunction with Broccoli, Jack Jeanne is an upcoming otome / rhythm game to release in 2020 for the Nintendo Switch. Unfortunately, it’s unknown right now whether the upcoming game will receive an English translation. However, with Tokyo Ghoul’s massive popularity and the uniquity of the project, I think it’s okay to remain hopeful. Check out the first full teaser for the 2020 game below.

When we say this game is Sui Ishida’s new project, we don’t just mean he created some character designs. In addition to the character design and art, Ishida himself is being credited for the original work. He’s writing the scenario in combination with Shin Towada who wrote the Tokyo Ghoul side story novels. Sui Ishida even penned some song lyrics and did world design for the game. While the mangaka himself isn’t coding or programming, it’s fair to say a large amount fo the game’s direction and input will come directly from him.

The game will combine persona-esque social elements with rhythm segments, though what exactly the rhythm gameplay will consist of hasn’t been revealed in great detail. Jack Jeanne is being billed as a ‘girls opera game’. The story takes places at the Univers Opera School which is ran by Tamasaka, an all-male Opera Troupe. Our lead character is a girl named Kisa Tachibana who joins the school under the conditions that she must hide her gender and star in the final school year end performance. We assume, as they do in these situations, hi-jinks will ensue with all the hot opera boys Sui Ishida hand illustrated.

Jack Jeanne will release on the Nintendo Switch next year.