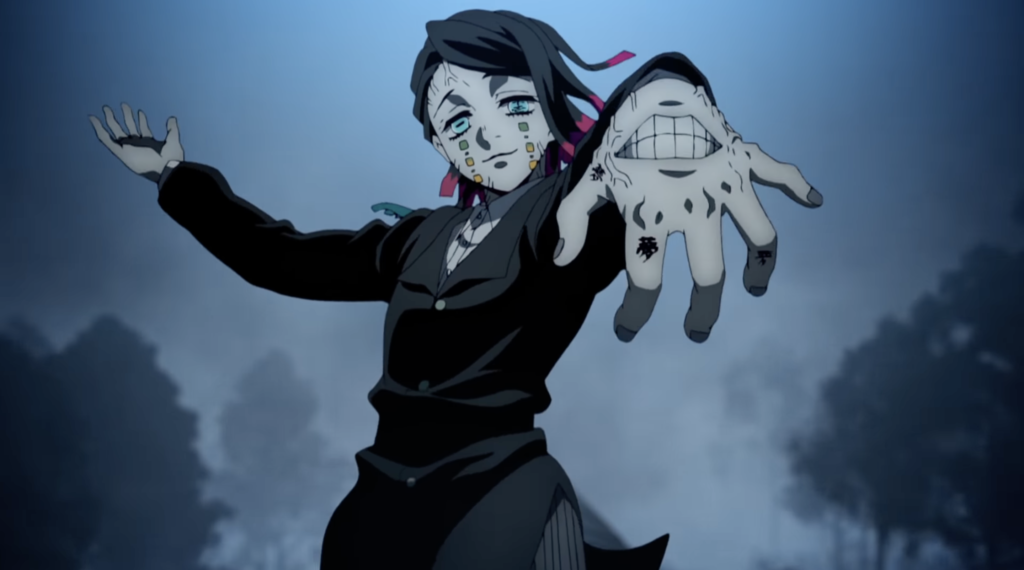 Even as a somewhat flawed awards show, the Japan Academy Film Prize is undoubtedly the biggest event of the Japanese movie calendar. The Japanese Oscars, in a sense. Like those awards, they can also be a source of controversy, and as Demon Slayer: Kimetsu no Yaiba The Movie Mugen Train won best anime and score and Midnight Swan took the top prizes at the event, both films were subject to controversy for either their content or the handling of their awards in the lead-up and aftermath of the 44th Japan Academy Film Prize.

In reality, many of the winners were somewhat unsurprising based on the lists of films nominated. While the film failed to reach a larger market thanks to releasing on the eve of the pandemic, Fukushima 50 was considered a highly respectable Japanese blockbuster depicting the events surrounding the 3.11 earthquake, and eventually picked up two prizes for Ken Watanabe’s performance and for director of the year for Setsuro Wakamatsu.

Akiko Nogi won the screenplay award for one of Japan’s most talked-about live-action films of the year, The Voice of Sin, while another much discussed film, Mother (available worldwide via Netflix), saw Masami Nagasawa win a lead actress award for her performance in the film. In another film with a tangential relationship to the 3.11 disaster, The Asadas, Haru Kuroki won Best Supporting Actress.

It was in other prizes where the major news of the night came out, surrounding the two big winners of the night. Both Demon Slayer: Kimetsu no Yaiba Mugen Train and Midnight Swan won two major awards each, with Misaki Hattori also being recognized as one of the year’s biggest newcomers for their role in the latter film. Both were subject to large critical and commercial acclaim, but that doesn’t mean either film is without their share of controversy.

For Demon Slayer, the controversy came at the event itself. The film won two of the major prizes of the year, being recognized for its musical accomplishments with Best Score while beating out its main challenger, Violet Evergarden The Movie, alongside Poupelle of Chimney Town; Josee, The Tiger and the Fish; and Stand By Me Doraemon 2 for best animation. It was even given recognition for being one of the most-discussed films of the year. And yet its presence at the event was muted.

Various people on Twitter raised issue with the short amount of time in the awards show given to recognize anime films, despite their outsized role in saving the Japanese box office in a year ravaged by the pandemic. It’s thanks to the large success of Demon Slayer that propelled it to one of the highest-grossing films worldwide last year and ensured the Japanese box office only fell by 45% in 2020, while it was mostly anime productions that braved the box office as major live-action films delayed into 2021. And yet, during the awards show for the Japan Academy Film Prize, only three minutes were set aside to recognize their impact on the industry, and the introduction for Demon Slayer failed to mention the name of the director, Haruo Sotozaki.

The issues with Midnight Swan relate more heavily to the content of the film itself, as this box office success for a watershed transgender story is not without its issues. As noted by trans activists within Japan, Midnight Swan’s decision to cast a male actor (ex-SMAP member Tsuyoshi Kusanagi, who also won Best Leading Actor for the film) paints the impression that trans women are actually just men in drag, or that they aren’t actually women. Even if the story of the film paints a sympathetic portrayal of trans people, this decision undermines its point.

The other issue comes from the film’s tragic ending, which I will need to preface discussion by noting that the next two paragraphs will feature spoilers for the ending of Midnight Swan.

In the film, the story has our trans protagonist, Nagisa, fly to Thailand for gender affirmation surgery, but after the girl she cared for left, she became depressed and didn’t continue with after-treatment care on the bottom surgery they underwent. Having also fell into poverty and become homeless, the area around the genitals had become infected and the character eventually dies at the end of the film.

However, as reported by Huffington Post Japan, this is a very unlikely outcome even if this treatment is neglected, and feels artificially inserted to create a tragic ending that perpetuates the idea that LGBTQ+ people are unable and undeserving of happiness. The film paints a particularly painful image that pus and blood was leaving the area one year after surgery, when such symptoms are more likely to present immediately.

Another issue is that the film presents transition as a goal and not a starting line in life, something I myself can relate to.

The 44th Japan Academy Film Prize isn’t without its share of controversy, with such ingrained issues for a transgender story that failed to feature the voices of trans people in the production, even if its story can be seen as ultimately hopeful and respectful aside from the ending, alongside a lack of recognition for the anime industry and Demon Slayer. Still, it’s hard to argue these films aren’t worthy of recognition, including Midnight Swan as a smaller production that broke into the mainstream. Congratulations to all the winners.