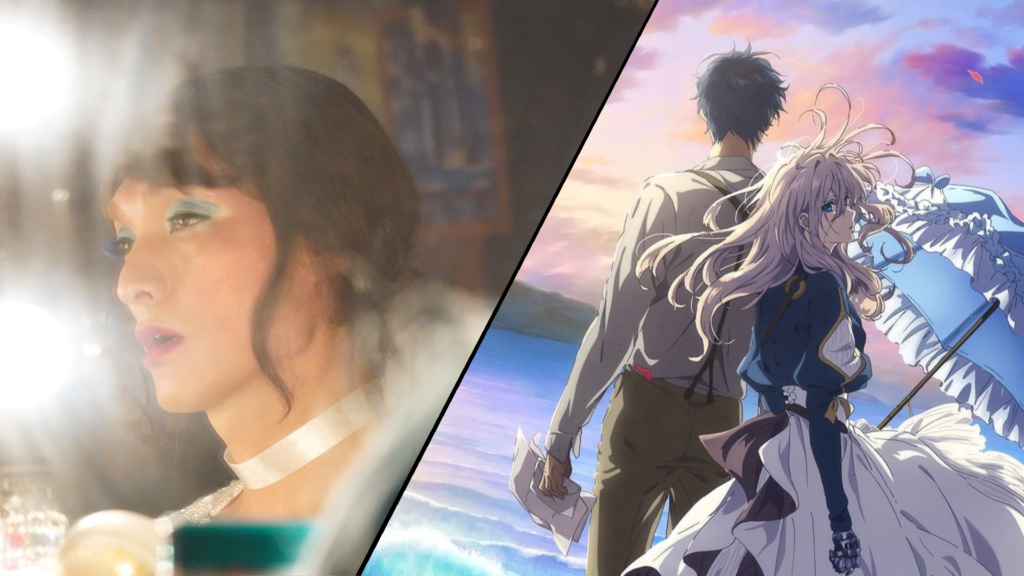 The nominees for the latest Japan Academy Film Prize 2021 film awards, commonly referred to as the Oscars of Japan, highlight the divide between Western understanding and Japanese appreciation for Japanese film while featuring a rare break from major studio dominance.

We all know 2020 has been a strange year for films, with the pandemic causing returns to plunge both in Japan and around the world, while many films suffered from delays or lackluster performances because of these uncertain times. Crafting an awards show in this environment is strange because the trends and success of certain films are undoubtedly going to be skewed by the circumstances within which they were released. Still, as the nominees for the Japan Academy Film Prize 2021 were released, there are a few interesting trends to note.

It feels most obvious to start with the grand prize, which is notable both for what is included and what is lacking: An outsider would assume that the two Japanese films with the most international recognition in 2020, Naomi Kawase’s True Mothers and Kiyoshi Kurosawa’s Wife of a Spy, would each hold a dominant presence. However, in spite of True Mothers’ selection as the Japanese representative for the International Feature Film Award at the 2021 Oscars, and in spite of Wife of a Spy’s remarkable Venice Film Festival win, neither were nominated. The films nominated were Welcome Back Tora-san, Fukushima 50, The Asadas, The Voice of Sin and Midnight Swan.

Unlike the Kinema Junpo awards which differ wildly for their top film choices for the year, four of the five films chosen for the Japan Academy Film Prize 2021 top prize were distributed by the ‘big three’ film studios, Toho, Toei, and Shochiku. The awards have faced accusations in the past of major bias, and it should be noted that Kinema’s critic-focused nominations often nominate a far-lower portion of major films for the awards. Neither film is distributed by a major studio which holds it back despite their international nominations and awards, and although True Mothers has been nominated for audio, editing, lighting, cinematography, alongside a lead actress nomination for Hiromi Nagasaku and a directing award for Naomi Kawase, giving it a respectable haul, Wife of a Spy has been entirely overlooked.

It should be noted that the film underperformed at the Japanese box office, charting just 6th on the week of release, failing to see the sort of success Takeshi Kitano’s Zatoichi received following its Venice Film Festival victory.

The sole nomination outside of the major studio distribution circuit for the top prize at the Japan Academy Film Prize 2021, Midnight Swan, was a major success story for CULEN, formed following the dissolution of SMAP by ex-SMAP members Goro Inagaki, Tsuyoshi Kusanagi, and Shingo Katori after leaving Johnny’s. The film stars Tsuyoshi in the lead role of Nagisa, a trans woman, following her life and the relationship she forms with a distant relative, middle school student Ichika, who had previously been neglected by her mother. It’s a rare film centering trans experiences and, thanks to Tsuyoshi’s involvement, was a major critical and commercial success at the Japanese box office, earning itself a nomination alongside an acting nomination for Tsuyoshi and more awards.

With a smaller film release year, it perhaps isn’t surprising to see the number of films nominated fall with the awards categories almost entirely shared between the best picture nominees, though there are some welcome nominations to find nevertheless. Demon Slayer: Kimetsu no Yaiba Mugen Train has earned itself a nomination for audio, while Masami Nagasawa has showcased incredible talent this year by being nominated twice in the leading actress award for her performances in Confidenceman JP Princess Hen and Mother (a film available worldwide via Netflix).

The nominees for excellence in animation are relatively unsurprising due to the smaller number of films released, with a mix of critical and commercial success stories taking up the five nominees selected. Kyoto Animation’s return with Violet Evergarden: The Movie has earned itself a nomination alongside Josee, The Tiger and the Fish, while Poupelle of Chimney Town and Stand By Me Doraemon 2 have also been nominated. It feels unlikely that any film will be able to beat Mugen Train to success, however.

What these awards showcase is the continued divide between films popular in Japan and those given critical and commercial consideration in the West. The Japan Academy Film Prize 2021 awards show will take place on 19 March.

Josee, the Tiger and the Fish Previews First 4 Minutes Ahead of Release in Japanese Cinemas

Osaka Metro Anime Ad Features Couple From ‘Josee, the Tiger, and the Fish’

What Is Violet Evergarden? Kyoto Animation’s Most Emotional Anime