Suntory Suspends Sale of Iconic Malts Due to Excess Demand 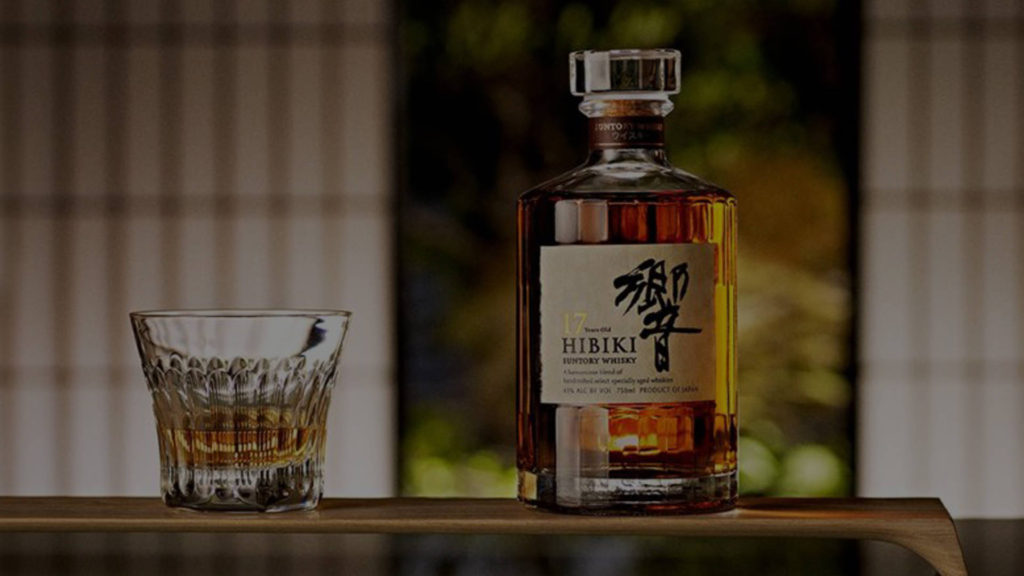 Japanese whiskey has been riding a resurgent wave of popularity since the late 2000s, but now it seems like domestic distillers are having real problems satisfying the demand. To the dismay of many whiskey lovers, whiskey giant Suntory announced on May 15 that they would be temporarily halting the sale of their flagship malts, the 12-year “Hakushuu” and the 17-year “Hibiki,” from June and September onwards respectively.

Suntory explained that they simply don’t have enough barrels prepared in their distillery to provide enough stock to retailers and distributors due to high demand. As whiskey is aged and fermented over a long period, it isn’t as simple as building more breweries or pouring more money into production, so suspending sale is one of the few choices available to the company.

That being said, there have been rumblings of problems in production for a while now. Ever since Suntory acquired the American distiller Jim Beam in 2014, there have been complaints from industry insiders and experts that the company has been focusing more on developing the Jim Beam brand than it has their Japanese brand. Therefore, it wouldn’t be surprising if this lack of adequate barrels at the fermentation stage was due to several oversights on a management level due to the increased focus on Jim Beam.

Even so, it’s not all bad news – Suntory’s other malts, such as the Hakushuu 18 year and the Hibiki 21 year, will still be available. This is presumably because of the higher price point of these malts, which means they haven’t been in demand as much as the cheaper, less aged malts.

Although we don’t yet know when Suntory’s suspended malts will return, I hope that we hear an announcement soon – after all, there’s nothing I enjoy more than sitting back with a glass of Japanese whiskey and watching some Japanese cartoons, and I’m sure there’s a salaryman or two that would probably attest to that too.

Strong Zero: A Drink with a Powerful Punch