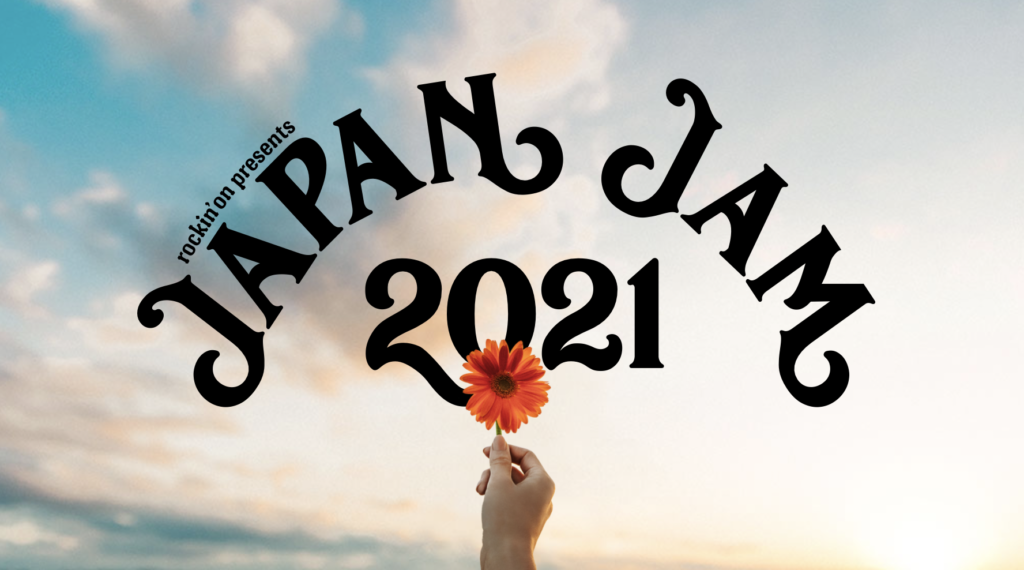 No major in-person outdoor music festivals have been held in Japan since the start of the COVID-19 pandemic… until now. Japan Jam 2021 has announced that they will go ahead with their 4-day outdoor rock festival this May, and have announced initial lineups for the upcoming event.

Large-scale musical events have struggled to make a comeback since COVID-19 ravaged the entertainment sector a year ago this month. Summer 2020 saw Momoiro Clover Z tentatively plan (and then cancel) an in-person concert at the Seibu Dome before Supersonic inevitably canceled their 2020 event. The situation has changed since then, however, with strict government healthcare guidance on how these events can function safely being introduced. With the country now out of a state of emergency as of this week, Japan Jam 2021 has announced the first slate of artists scheduled to appear at the 4-day event from 2 to 5 May.

As an event celebrating the return of in-person music festivals, the early lineup is impressive. On Sunday 2 May, Kyary Pamyu Pamyu, Awesome City Club, and Kankaku Piero will all make an appearance alongside Tokyo Ska Paradise Orchestra, Nulbarich, miwa and more. Yoru no Honki Dance, Fear and Loathing in Las Vegas, sumika, Kana-Boon, indigo la end and more will appear on 3 May, with Sayuri, Asian Kung-Fu Generation, The Oral Cigarettes appearing on 4 May. The final day, 5 May, is packed with artists, with BiSH (including solo performances from PEDRO and Aina the End), UVERworld, 9mm Parabellum Bullet, Silent Siren, Creepy Nuts, Poppin’ Party from BanG Dream and more all making an appearance.

This is not an exhaustive list of currently announced artists, with more announcements to come.

If music festivals are making a return, it’s best they do so in a big way such as this. Safety precautions are in place, with the concessions area extended and a maximum of 10,000 attendees each day being allowed at the event under government guidance. Will this be enough when COVID is still a concern? We’ll have to wait and see.

Tickets cost 11,000 yen per day and are being sold via a lottery which runs from now until 29 March. To apply for tickets or see the announced lineup, you can download the official J-Fes app which can be found at the festival’s official website.