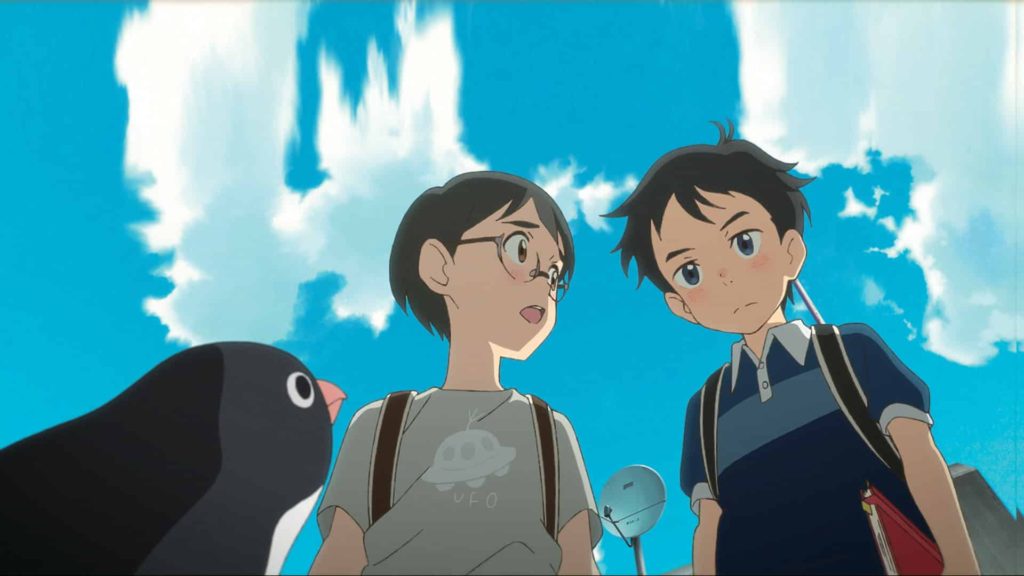 Many awards ceremonies are entirely based on what the most popular anime, games or manga were for the past year. These are often based on the expectations of fans and readers who want to see their favorite thing come out on top. That said, there is another approach towards this, which is to leave it entirely up to a jury and instead of having corporate sponsors, making it a government-funded event. That’s where the Japan Media Arts Festival comes into play.

In the case of the Japan Media Arts Festival, this is an event that seeks to highlight not just established artists, but also those new to the scene. This is a part of the mission from Japan’s Agency of Cultural Affairs. The Festival was first established in 1997 where Princess Mononoke, an art installation known as “KAGE“, and the opening to the game Soul Blade all won awards. The awards now have four categories.

These categories are Art, Entertainment, Animation, and Manga. Originally “Entertainment” was two separate categories split into “Interactive” and “Non-Interactive”, but they were brought together in 2003. This means that video games, performances, film, and TV are all represented within the same category. It’s also worth noting that even though the awards are meant to highlight Japanese artists, there were 2,453 works sent in from 101 countries outside of Japan for consideration.

Whilst there were illustrations nominated for this category (and some are represented in the jury’s selections), the jury seemed to favor installations and performances. It’s hard to demonstrate why Pulses/Grains/Phase/Moiré received a grand prize through just a video of what seems to be a load of noise, but the idea is to have sound create physical sensations. It experiments with the way that sounds can be used to create movement within a space by using 300 speakers.

It’s definitely surprising to see no video games awarded this year. The jury also selected Monster Hunter: World, but it wasn’t given a prize. That said, I’m not surprised that Chico-chan won this award. The NHK show features a costumed actor interacting with guests as part of a quiz program, but the actor’s head is instead replaced with a CG model that can show off a variety of expressions. For this reason, Chico-chan also won the grand prize at the CGWorld Awards.

This one actually surprised me. Although Japan has a thriving animation industry, it was interesting to see the jury (made up of Japanese animation professionals) vote for a French animation as Grand Prize. Films like Mirai and Liz and the Blue Bird were chosen as jury selections, but ultimately, the anime that came out on front were Dragon Pilot: Hisone & Masotan, penguin highway and Okko’s Inn. That said, even if you’d just consider yourself an anime fan, I would still recommend watching La Chute, it’s an incredibly innovative short film and you can see how it captured the jury’s hearts. 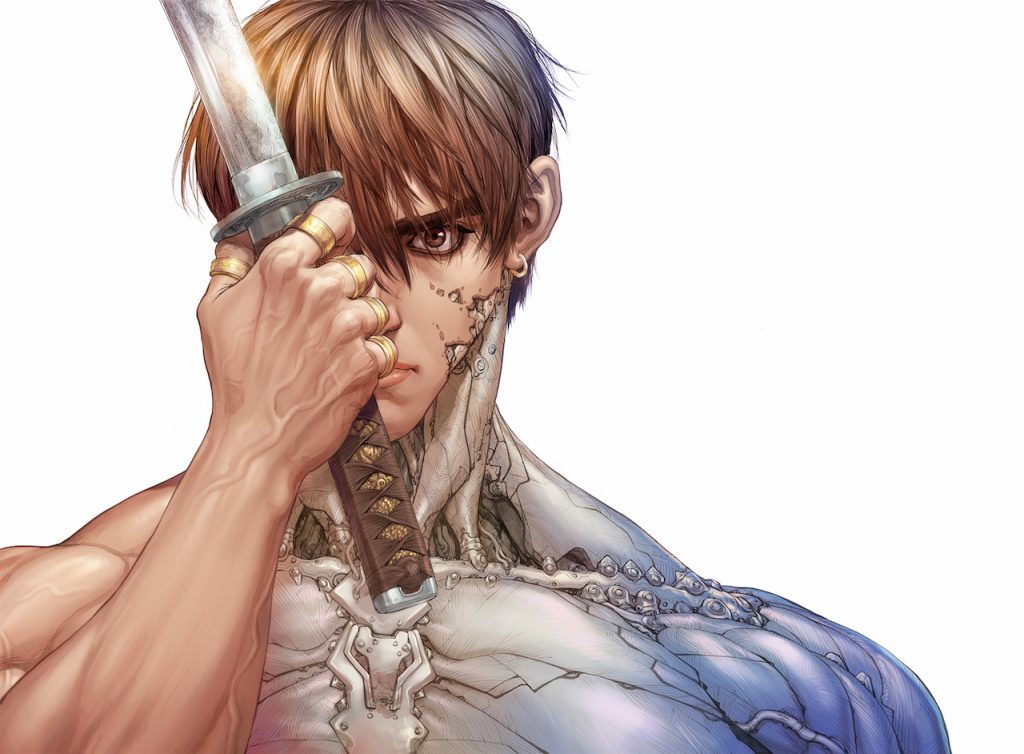 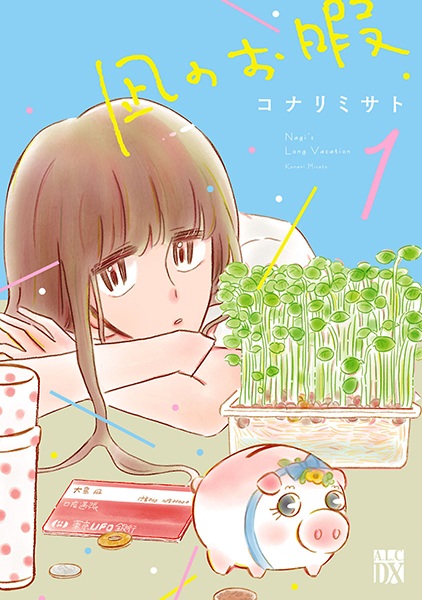 I’m not familiar with many of the manga in this category, but I certainly know Boichi from his reputation built as the creator of Sun-Ken Rock. His newest manga, Origin ran from 2016 until it recently ended this year and tells a science fiction story where the robotic main character takes it upon himself to eliminate other robots that cause trouble. Most of the manga nominated and awarded in this category are adult series, so a lot of the mainstream series that you’d expect to see adapted into anime aren’t represented here.

Along with these main prizes, Japan Media Arts Festival also gave awards to several newcomers who submitted their first work to the festival. There’s a lot to go through, but one of my highlights are Invisible by Akihiko Yamashita, the short film that debuted as a part of Studio Ponoc’s Modest Heroes. I also really enjoy Spare (not mine), the US art installation that features an autonomous tire that continuously bumping into a wall, leaving tire marks along it.

Due to the nature of the newcomer awards, many won’t be aware of these works, but that makes for a perfect excuse to check them out anyways. The full awards lists are available here.

It’s pretty refreshing to see an awards show that isn’t concerned with how popular something is, and instead wholly trusts its panel of industry experts in each field. It’s the sort of awards festival where an experimental French short film can overshadow an anime industry that’s worth billions and it’s hard not to appreciate that fact a little bit. There’s definitely a lot of different media that I’d never even heard of before that I’m now excited to find out more about.

They will be screening many of the winners between June 1 and June 16 at various locations across Japan, with admittance to those screenings being free.

Looking Back on the 2018 Crunchyroll Anime Awards