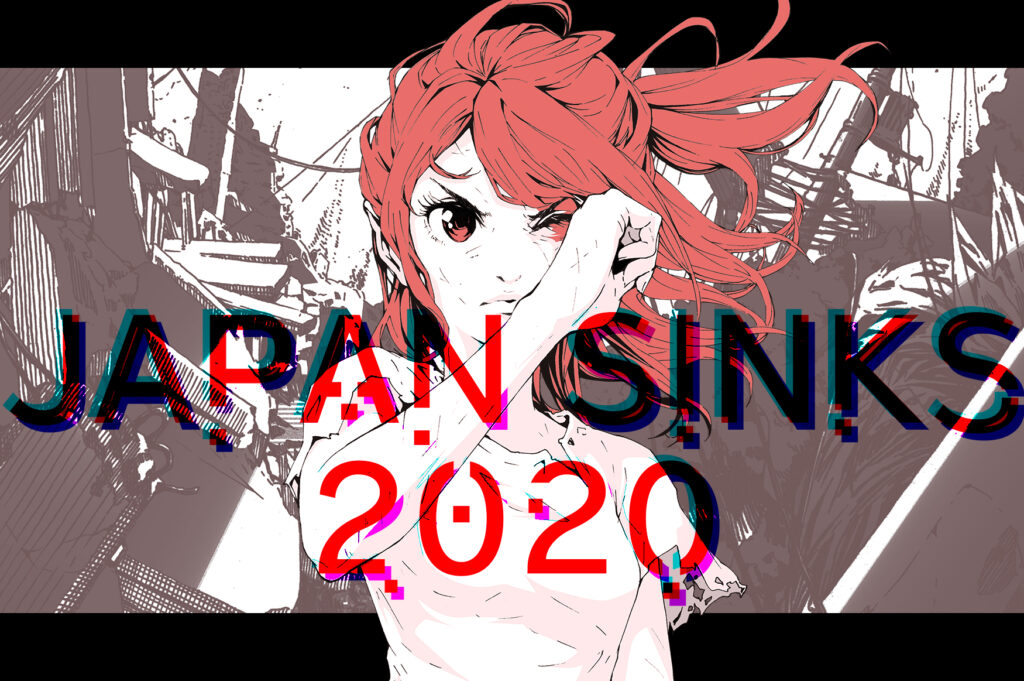 The manga adaptation of Science SARU’s Japan Sinks: 2020, directed by Masaaki Yuasa and based on the original 1973 novel by Sakyo Komatsu, is coming exclusively to the Mangamo manga subscription service. Launched back in April, the new rival service to such competitors as VIZ Media and BookWalker promised “more manga than ever before,” and this latest license seems to signal their intent to follow through on that promise.

Penned by Kenichi Watanabe, the Japan Sinks: 2020 manga follows a slightly different story from the Netflix Original anime but touches upon much the same themes: resilience, perseverance, and gratitude for the ordinary things that we take for granted in everyday life. In any case, Yuasa’s own anime doesn’t exactly follow the structure of Komatsu’s original book: instead of focusing on the world of politics, it follows the story of the Mutou family as they deal with the effects of deadly natural disasters.

Watanabe hopes that his Japan Sinks: 2020 manga helps “readers everywhere connect with these characters and their stories of resilience in the face of tragedy, adversity and the unknown” and believes that releasing his manga on the Mangamo service will allow him to share his art “with a global audience.” This latest release is also being branded as a ‘Mangamo Original Manga,’ suggesting that this type of exclusive license will be a continuing feature of the service going forward.

New chapters of the Japan Sinks: 2020 manga will be released weekly throughout July and fortnightly thereafter, with the first chapter available now. Unfortunately, the service is only available for iOS devices for the time being, which means that I wasn’t able to check the series out as of the time of writing. Even so, the company has informed us that they are working on an Android app and aim to address the many requests to do so ASAP.

You can read the Japan Sinks: 2020 manga exclusively via Mangamo.