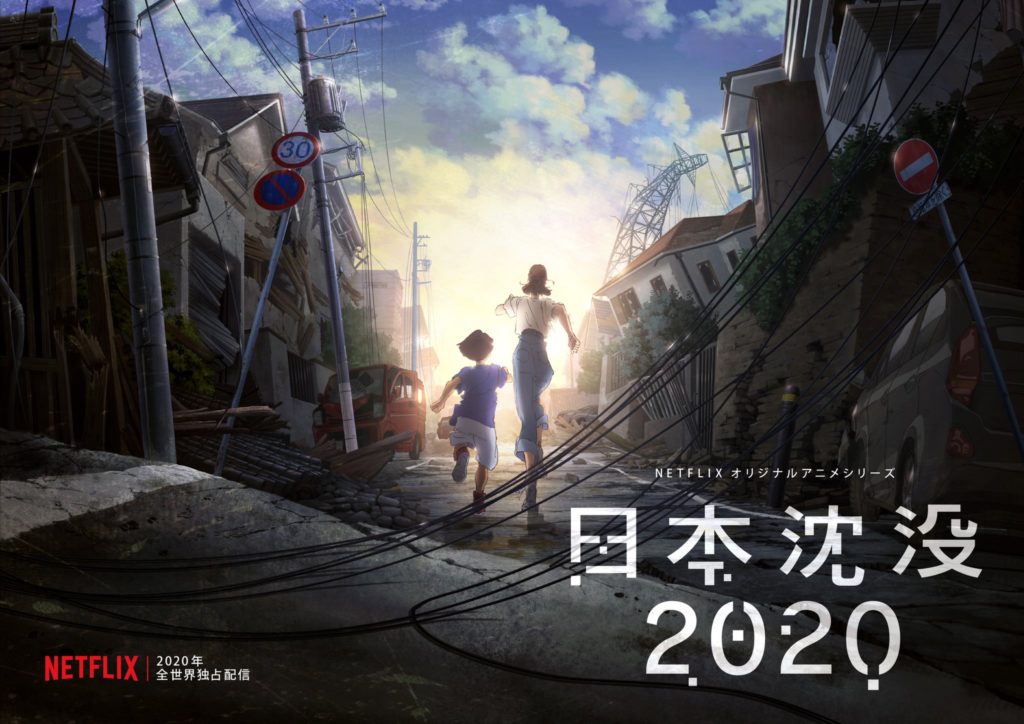 Japan Sinks 2020 is based on the 1973 science fiction disaster novel of the same name by Sakyo Komatsu, which won both the 27th Mystery Writers Award and the prestigious Seiun Award back when it was released. It has also inspired not one, but two live-action movie adaptations, a TV drama, a radio play and even a manga by Golgo 13 author Saito Takao. 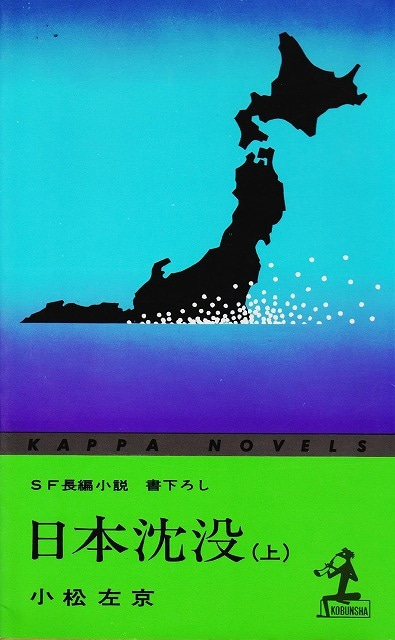 That being said, Yuasa’s new anime adaptation for Netflix is a little different. Most notably, it brings the setting up to date, taking place in Japan in 2020 directly after the Tokyo Olympic & Paralympic Games. It also follows a distinct set of characters in the Mutou family as they attempt to escape from a Tokyo beset by disaster.

Japan Sinks 2020, therefore, attempts to address some of the biggest criticisms levied at the original novel, which lacks a central character and instead focuses on detailed descriptions of natural disasters devastating the Japanese landscape. Indeed, this seems to be the general formula of Yuasa’s Netflix anime so far – much like Devilman crybaby, Yuasa is once more bringing things up to date and ‘modernizing’ the source material to a certain extent.

Nevertheless, it’s good to see that Yuasa and Netflix have renewed their anime production partnership. Devilman crybaby was rightfully lauded when it was released last year for effectively capturing the core appeal of Go Nagai’s manga in what was otherwise a drastically different adaptation in tone and setting, all the while delivering on all the blood, gore and sex of the original manga without having to worry about the content restrictions that often come with TV anime. With Netflix now experimenting with weekly releases, it’s safe to say that the platform has become a viable platform for both anime creators and fans alike.

That being said, Japan Sinks 2020 marks the third project on Yuasa’s plate, alongside the Keep Your Hands Off the Eizouken! TV anime and the Ino-Oh anime film. Fellow OTAQUEST writer Alicia Haddick already expressed her worry that Yuasa might be taking on too many projects back in June, and I have to agree – the man may be a genius and a visionary, but he’s human too. Here’s hoping that Yuasa knows what he’s doing and will be able to deliver a competent adaptation of the original novel.

Japan Sinks 2020 will launch via Netflix next year.