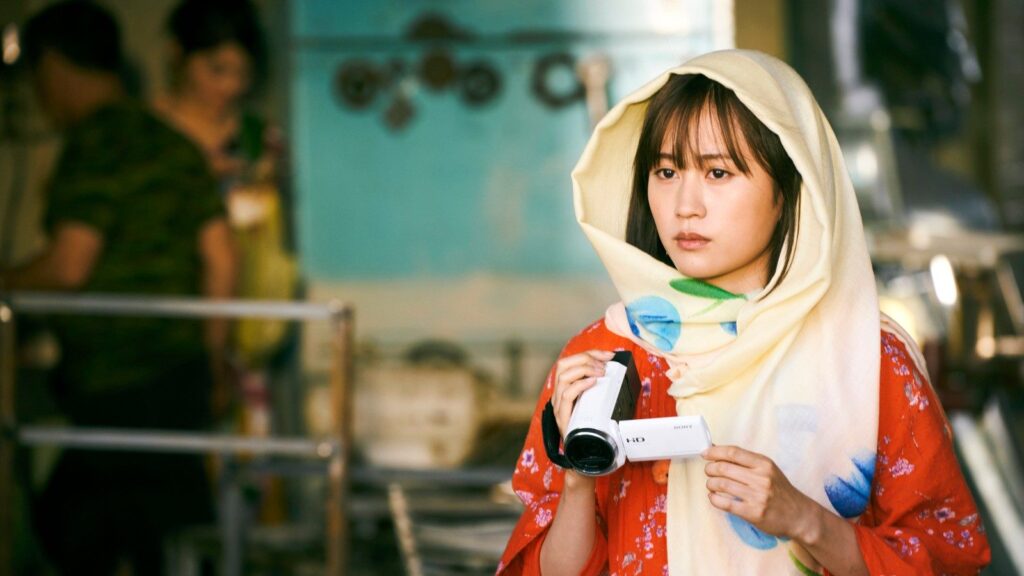 Looking for a movie to watch this Christmas or between Christmas and New Year? For US citizens, the Japan Society has made a collection of Japanese films available for rental for a limited time until 31 December, including Kiyoshi Kurosawa’s To The Ends of the Earth.

While in times of normality, the various special screenings that the Japan Society host throughout the US in any particular year would go on as normal. Just like everything else, however, things have retreated online, and that includes the special themed film screenings. The Japan Society’s virtual cinema program has made several Japanese films available for rental for a limited time, including documentaries, stop motion, and Kiyoshi Kurosawa’s 2019 hit.

It’s this Kurosawa film that is undoubtably the highlight of this selection. The film was an ambitious international co-production that was set both in Japan and Uzbekistan, in celebration of diplomatic relations between the countries. It follows Yoko, a reporter for a TV travel program who travels to the country from Japan, with the movie centering on her feelings of displacement and insecurity amidst the troubled shoot. Starring former AKB48 idol Atsuko Maeda in the lead role, the film picked up a prize at this year’s Asian Film Awards, and is available for rental for $12. All rentals mentioned here include a discount for Japan Society members.

This is on top of the films already available for rental through Japan Society until the end of 2020. If you’re a fan of stop-motion animation, the works of Tomoyasu Murata have been made available in a 6-film package for $10, while films from renowned director Ryusuke Hamaguchi are also available for rental in a director retrospective. A trio of highly regarded documentaries on a range of topics make up the list of other available films. Koshien: Japan’s Field of Dreams centers on high-school baseball teams training for the famed tournament, while Edo Avant Garde focuses on the influence of Japanese Edo artists on Western art movements.

Perhaps the best documentary on offer, however, is An Ant Strikes Back, which has toured a few 2020 online film festivals and centers on labor conditions at a Japanese moving company and a fight by one of the employees to improve the working conditions.

All these films are available to rent through the Japan Society until 31 December.